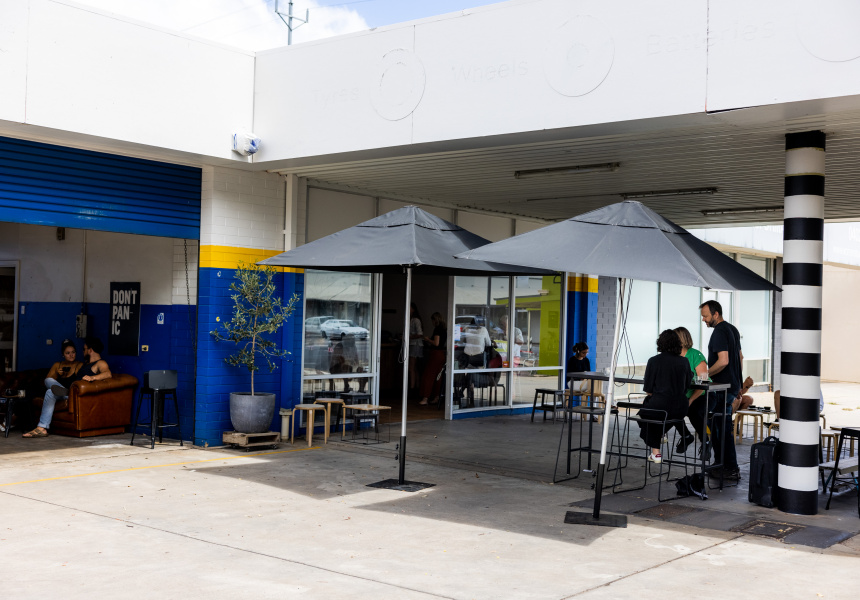 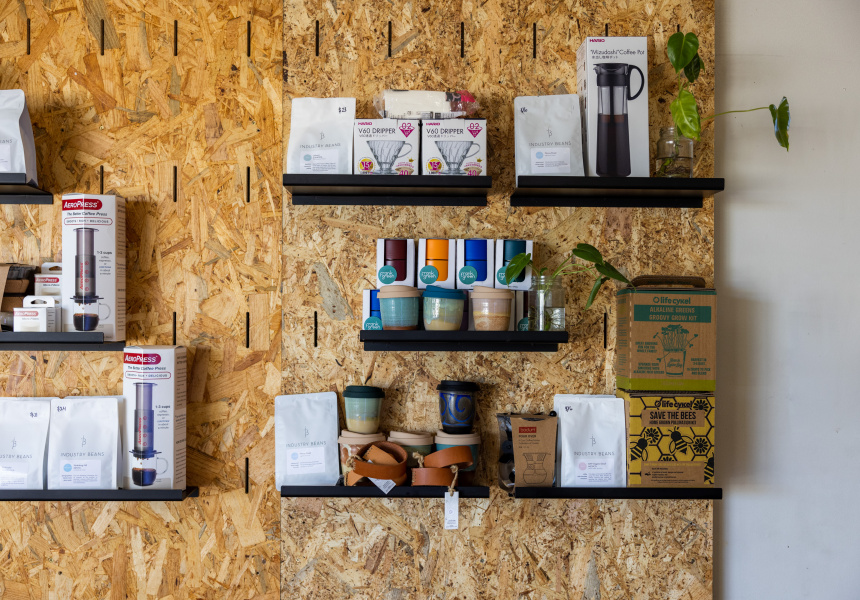 Sharon Mackay and Brad Bonar have a penchant for offbeat spaces. In 2015 they opened Tell Henry in a former mechanic’s garage in Kent Town. After almost six years, they moved their cafe to a temporary spot – 875 steps away, says Mackay – in a former Beaurepaires site on the Parade.

As a landscape architect, Mackay has a knack for urban design and renewal. Transforming the old tyre repair site into a coffee shop happened in a rapid five-day turnaround. The signature orange and blue colour scheme has been erased with a wash of white paint (apart from one pillar, left over as a homage).

The couple is subleasing from Beaurepaires until mid-2021 while they look for their next, hopefully more permanent, premises. In the meantime, you can expect “exactly the same Tell Henry” experience on The Parade, with the same open and relaxed vibe, the same expert coffee from Melbourne’s Industry Beans, and the same tight menu of grab-and-go items, including the crowd-favourite Bad Boy (a petite bacon-and-egg roll) and its offsider, the Good Boy (a vegan version with falafel and hummus).