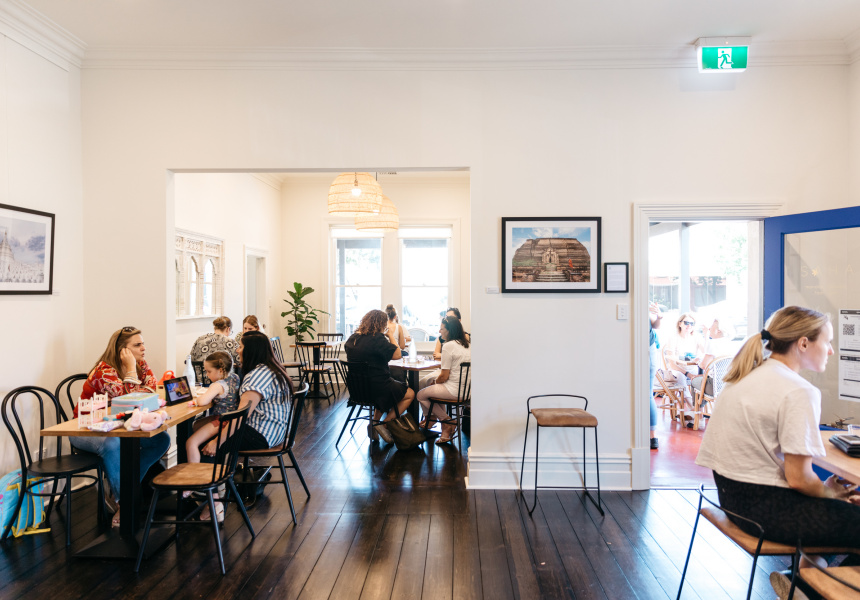 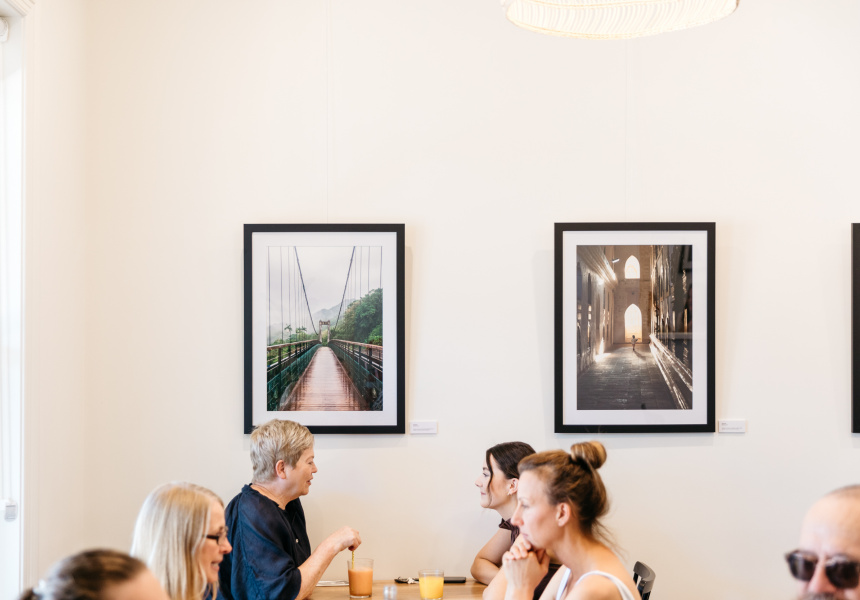 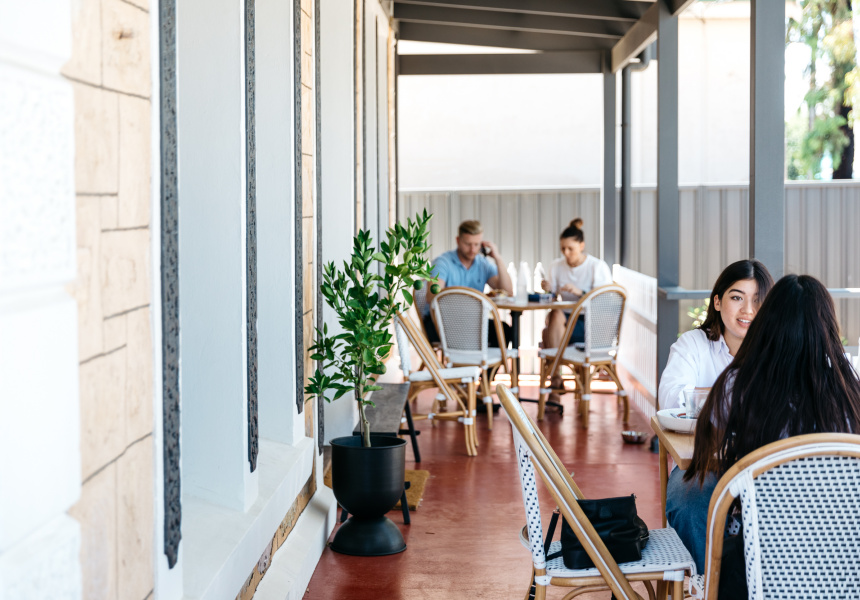 At the end of 2019, Saha was gutted by a kitchen fire. Owners Jinan Mehio and her husband Abs then had to rebuild the cafe – just weeks after its second birthday.

After initially intending to reopen in the same location on The Parade, the duo made the tough decision to move on and find somewhere new – eventually finding a spot in Maylands, just a five-minute drive from the original location.

Not much is different from the original venue. The same chefs make the same tasty signature manoushi options that can be paired with the same falafel salad or spinach pie trio. There’s also an all-day breakfast menu that includes egg-based and smashed-avo basics as well as fatteh or ful mudammas (slow-cooked fava beans).

That’s probably why Saha’s loyal regulars, many of whom were locals at the original, come here often. It’s set in a former house, with a big verandah out the front that welcomes in plenty of light. That carries over to the inside as well, helped along by large windows. The result is a bright space, with a warm, communal atmosphere.