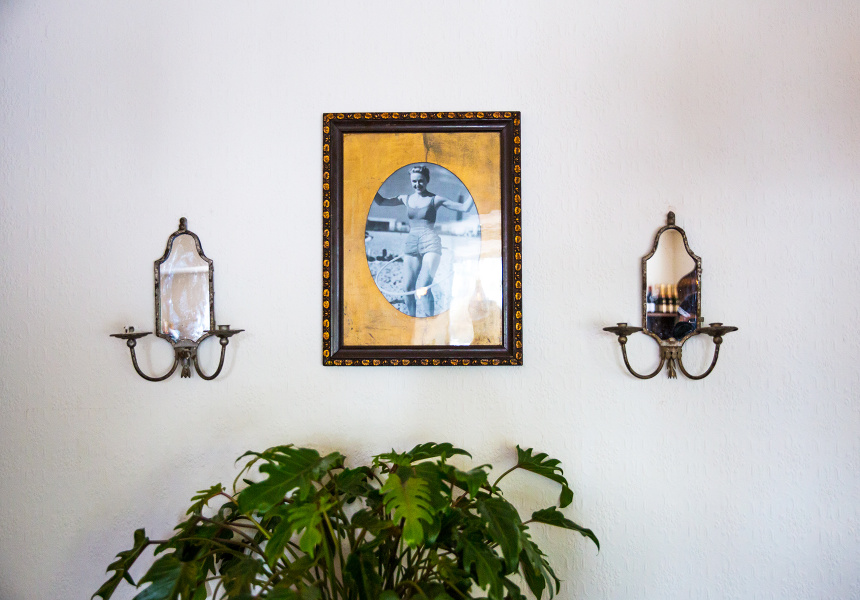 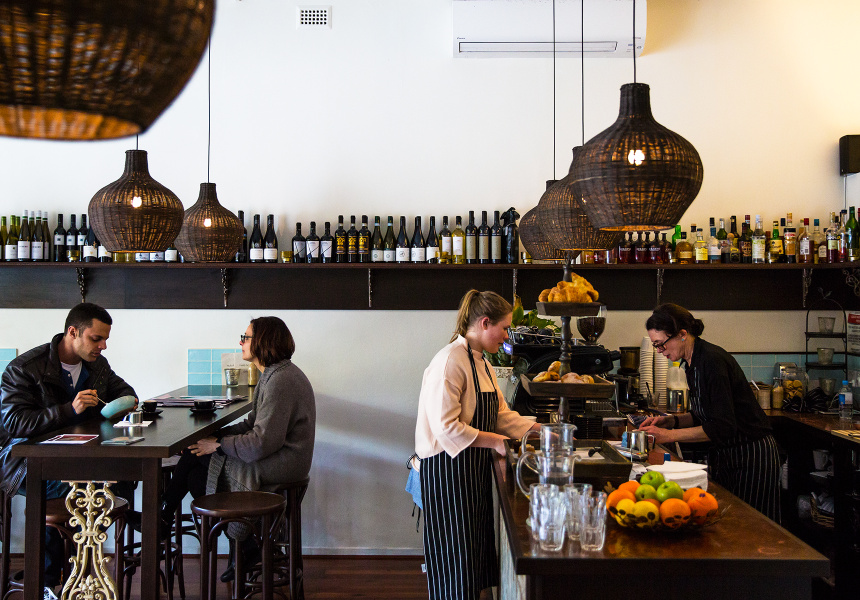 The restaurant, which the owners previously operated as Uxbridge Kitchen, is clean and functional. The bar on the other side of the cinema is intimate and classy. Outside the bar, a large terrace hosts functions, large groups and even the occasional hula contest.

Hula Hoop is a family affair, with Jon and Stephanie Hamra at the helm and their sons Charlie, Max and George behind the counter. With help from veteran chef Sam Langley, the Hamras offer hearty, Mediterranean-influenced fare, including bruschetta, hand-made gnocchi and Campari-cured salmon.

The wine list is largely Jon’s labour of love, carefully selected to feature favourites from all the familiar varietals while avoiding extravagance.