Out with Street- ADL, in with Orana's new Rundle Street sibling. 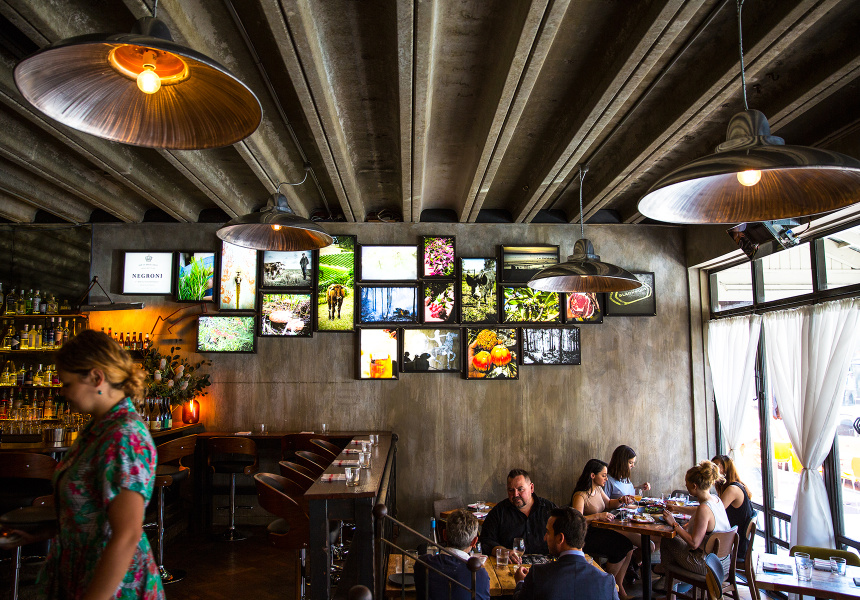 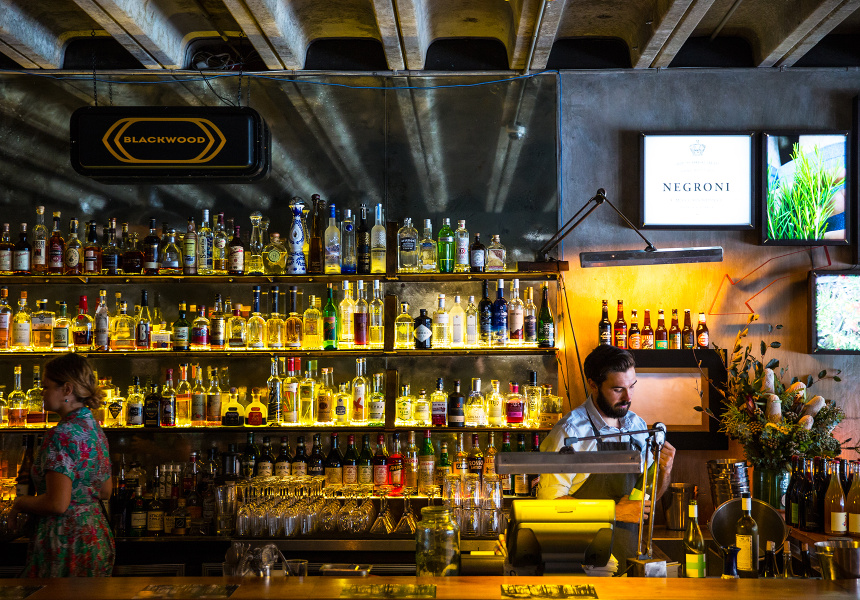 It happened fast. Jock Zonfrillo's Street-ADL closed its doors on February 29 and underwent a speedy rebranding, opening two days later as Blackwood, a bistro-style space referred to as “the sibling of restaurant Orana”.

It almost didn’t go as planned.

Restaurateur and chef Zonfrillo had the staff, the menu and the native ingredients ready to go but when courier plans fell through and new tables were stuck interstate, he didn’t have anything to serve the food on. So, he flew to Sydney, hired a truck and drove the tables back himself.

“If I say I’m opening on a certain day, I’m opening,” he says, during the first night of service. And he did.

Scottish-born Zonfrillo opened Orana and Street ADL in 2013. He also set up the Orana Foundation to give back to Indigenous communities. Both restaurants specialise in using native Australian ingredients and highlighting Indigenous culture and knowledge. Blackwood does, too. That means fine-dining dishes created using foraged ingredients such as riberries, pickled kohlrabi, wild greens and grasses, pandanus, farmer’s friend, charred kelp, pickled pine mushroom and seaweeds.

Blackwood is open for lunch and dinner, seven days a week, and is a more affordable way to experience the ingredients used upstairs at Orana. There's an a la carte menu or a four-course “feed me” option for $90, or $140 with wine.

The space hasn’t changed much but feels different. It’s still relaxed but is more "dine in" than "sit and drink". High communal tables made way for intimate seating, though one remains for larger groups. A mural by Italian artist 2501 isn’t going anywhere, but there are also now 20 illuminated photographs depicting Zonfrillo’s remote cultural research trips gracing the wall to the right of the bar. They’ll change as the menu evolves.

The main bar is still there, serving an impressive selection of gin mixed with special native touches such as finger limes and Geraldton wax. Sommelier Louis Schofield assists with low-intervention wines from across the globe.

Street-ADL is set to reopen in Henley Beach in late March. In the meantime, fans can still get their food van fix at Adelaide Fringe venue Royal Croquet Club, and at WOMADelaide's Street in The Park – Taste The World Restaurant. Over four days, Zonfrillo and his team prepare a sit-down lunch comprising seven dishes from seven countries.