An all-vegan cafe and bar inside Format Systems. 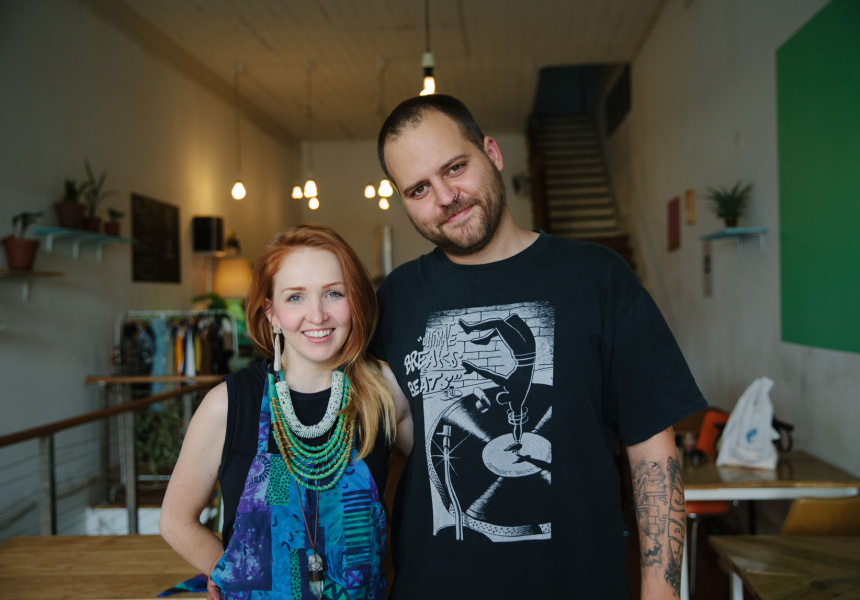 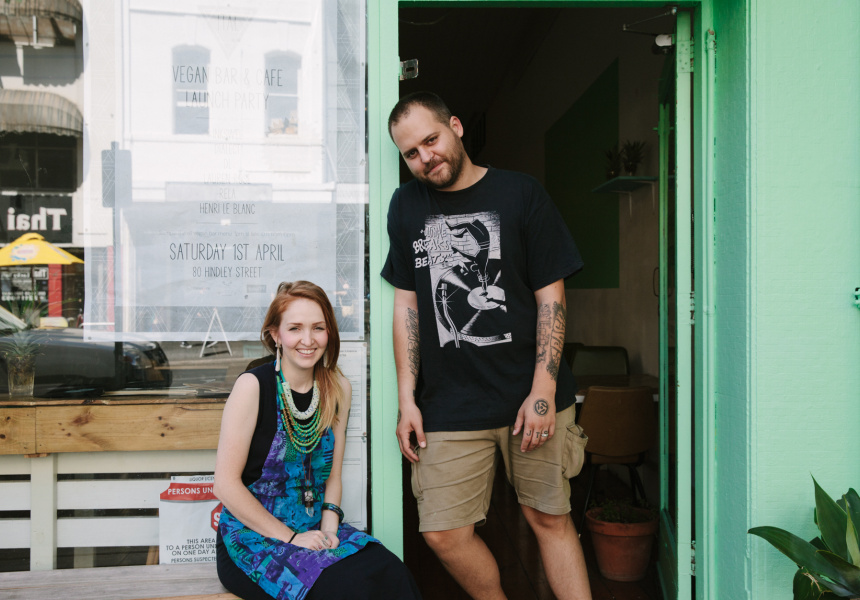 Multi-roaster cafe Augnablik was only ever here for a good time, not a long time. Now the team behind it is packing up and relocating to Berlin, making way for Ital.

Coincidentally, inbound tenants Jules and Erin Habib just moved home from Berlin, where they spent the last two years playing gigs, travelling and working in the city’s booming vegan and ethical food industry. “Being vegan is so easy there,” says Erin. “There are 300 vegan restaurants and three entirely vegan bars in Berlin. There’s even a supermarket that's as big as a Coles, but all vegan.”

The pair was captivated by the Germans’ positive approach to healthy eating and hopes to share some of that philosophy with Adelaide. “It’s not about people coming here and being converted,” assures Jules. “They can just come in for a drink and some bar snacks, and not leave a footprint.”

Ital is a Jamaican Patois word adapted from the English “vital”. It’s the food philosophy of many Rastafarians, aimed at enhancing “livity” (the Rastafarian concept that a life force connects all living things) through foods that are taken straight from the earth. It’s a key influence behind Jules’ menu, which uses only certified organic ingredients sourced from SA producers.

The all-vegan menu will be “quick, nutritious, delicious and affordable,” says Jules. Brunch is based around bowls (tofu scramble and baked black-bean with “rice paper bacon”, mushrooms and greens; or jerk tofu, miso eggplant, rice and peas), toasties and salads. The bar menu will include “tofurkey” hot dogs, vegan fried-chicken and corn on the cob.

Adelaide roasters Two Fish and Monastery Coffee will share the coffee supply, while Hawkers Beer and Samu wines will be poured at the bar.

Ital aspires to sit alongside venues such as Melbourne’s Smith and Daughters – another of Jules’ inspirations. “They’re 100 per cent vegan, but that’s not why most people go there. They go there because it’s one of the best restaurants around,” he says. He’s hoping Ital attracts a crowd interested in the nutritional and environmental impacts of their diet, and helps to normalise that mentality. “It’s not all weird, hippy shit.”

Like its predecessor, Ital is only temporary. The venue – on the ground level of Format Systems – will run for six months before the Habibs seek out a permanent location.

Ital officially opens on Monday April 3 and will serve breakfast and lunch seven days a week. Doors will stay open late on Friday and Saturday nights for drinking and DJs.

A launch party on Saturday April 1 will feature a sample of the menu and DJs Dialect, Inkswel, DL, Lauren Rose, Henri Le Blanc and Rela.