It’s tiny, glistening, bright and – like its sister store on Pirie Street – serves an outstanding coffee. 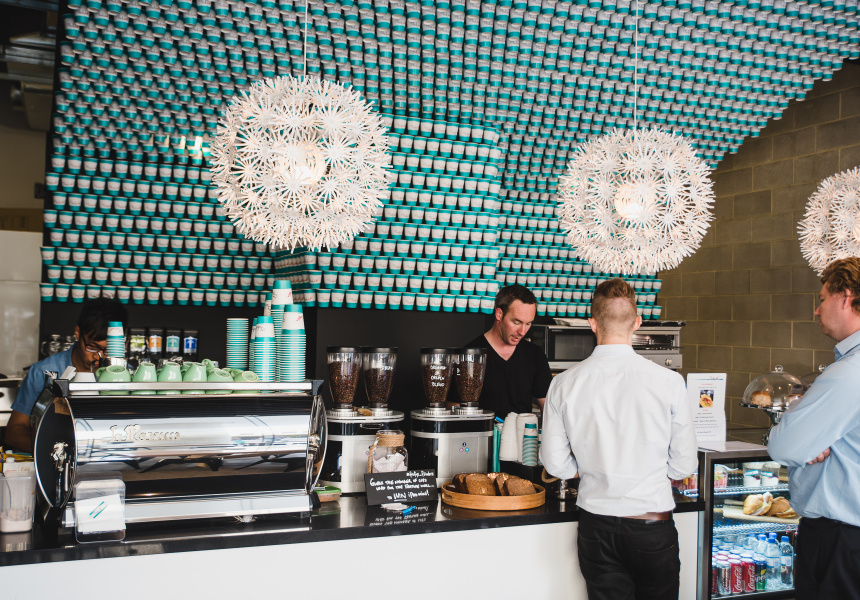 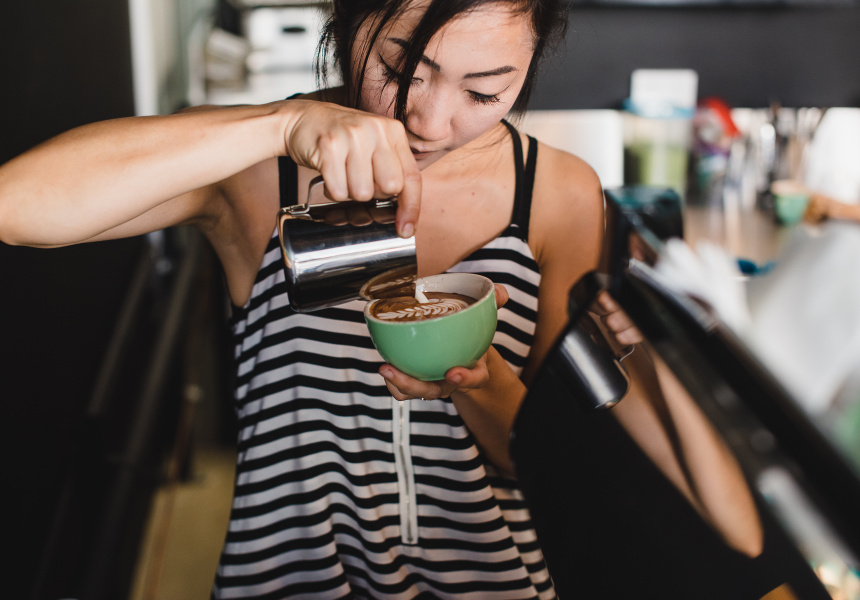 Sineenart “Fiefy” Anuwatanaphorn says she’s not building an empire – but this second location was simply too good to pass up.

Despite being located a few hundred metres from the first Fiefy’s Specialty Cafe, the store bustles. “I’m surprised that we’re mainly seeing new customers,” she says. “Though some of our regulars are coming in to show their friends where we are.”

But two shops means double the workload, and the crescendo has been a lot to manage. Were it not for husband Tim McDonald trying his hand at hospitality, the transition may not have gone so smoothly. (The boss admits he’s exceeded her expectations. She’ll probably keep him on.)

A strong sense of ritual surrounds the coffee-making at both stores. Anuwatanaphorn pours an exclusive blend devised with Andy Freeman at renegade roaster Coffee Snobs back in her days as a competition barista.

The various trophies she accumulated between 2009 and 2011 (from as far afield as London and Thailand) sit proudly by the entrance. “We serve my house blend, plus decaf and an occasional single origin – depending on what Andy has on hand,” she says. “We always rest beans for 10 days to ensure the flavour is stable.” It’s a polished system, refined at the “old” store and equally successful at the new.

There’s a comforting sense of familiarity about the Flinders Street store, without it feeling repetitive. The clean CBD fit-out utilises the same simple aesthetic and distinctive colour scheme employed at Pirie Street, with a wall of takeaway cups providing the main talking point.