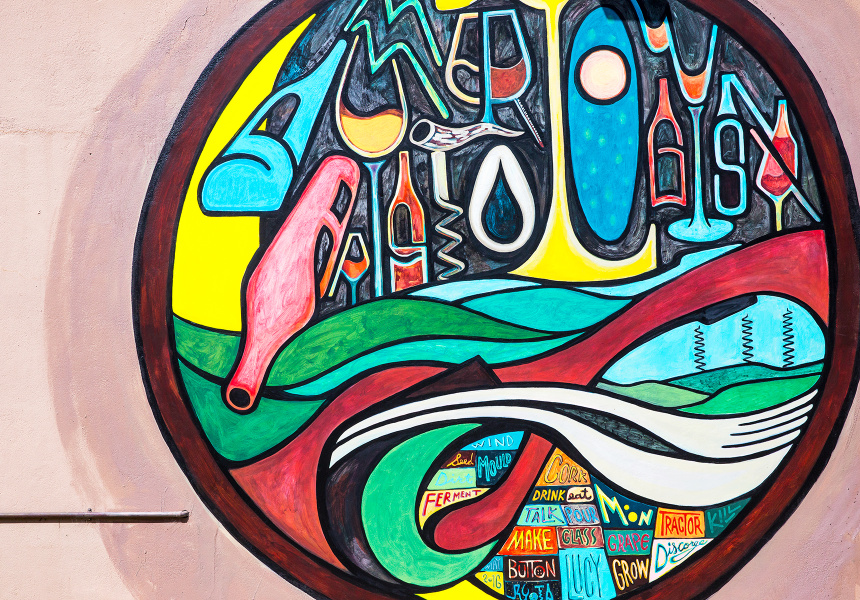 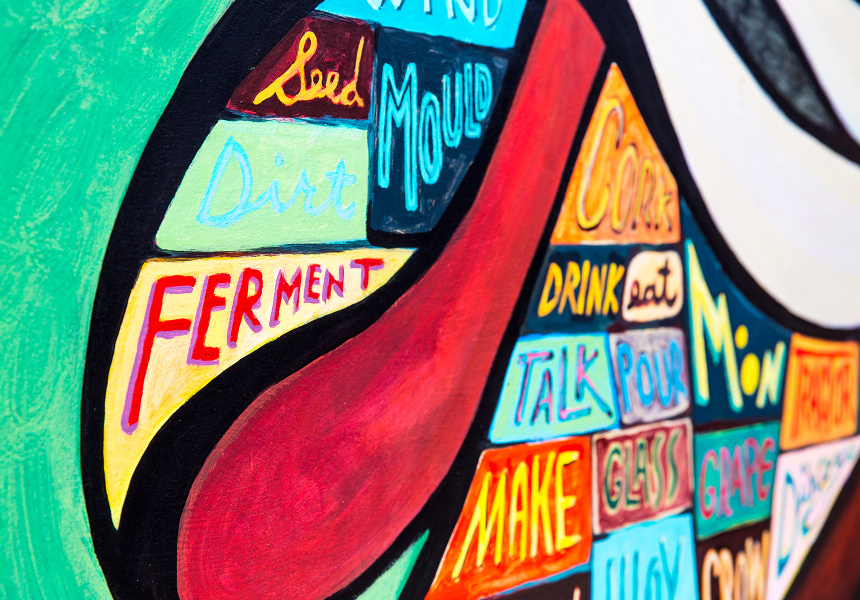 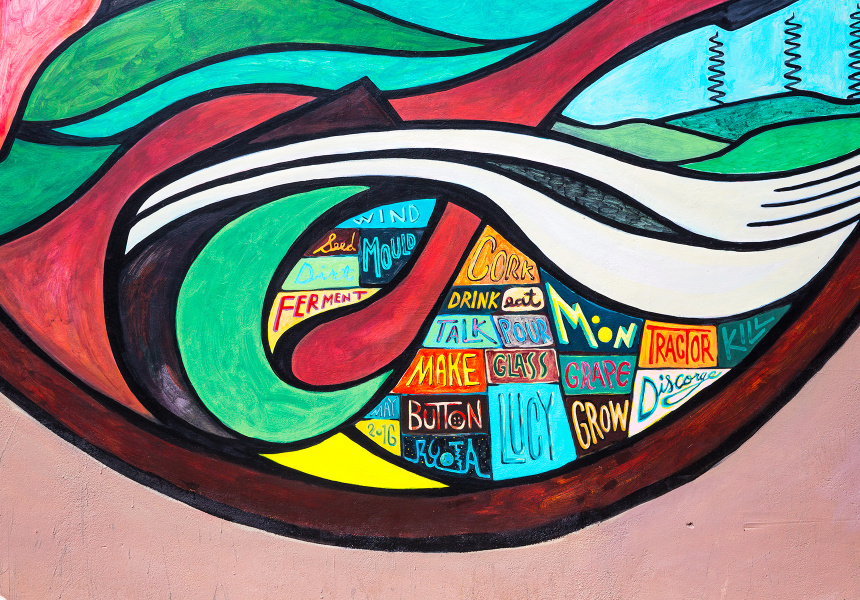 Once upon a time the Adelaide Hills was home to The Uraidla Aristologist, an innovative restaurant inspired by the traditions of French and Italian cooking and the use of local produce. Run by Michael Symons and Jennifer Hillier, the venue operated through the ’80s and early ’90s and became a pivotal part of South Australia’s culinary history.

Fast-forward to 2016, these philosophies are being upheld by two Basket Range winemakers and a familiar face on Adelaide’s food scene.

The Summertown Aristologist will open next week with Anton van Klopper (Lucy Margaux), Jasper Button (Commune of Buttons) and Aaron Fenwick (Orana, Street, Blackwood) at the helm. The cellar door will strip things back with a focus on community connection. It's more than a place to eat and drink, says van Klopper. "It’s an expression of what this little spot is."

The recipe is simple: natural wines, humble food and good company. The minimalist menu (no more than six items) will feature small goods and cheese from local producers. A selection of 12 natural wines will be available by the half bottle, including drops from Button and van Klopper. Much of the produce will be sourced from the pair’s Basket Range farms.

Despite the seemingly simple setup, the team has acquired Magill Estate chef Thomas Edwards to run the kitchen. “Simplicity is the most complex thing to do,” van Klopper says. “To have something in its purest form is not easy. It needs to be good all the way through.”

This sense of quality underpins the entire project. According to Button, it’s about provenance and integrity. “They’re the two most important things for us. The way we produce wine and the way we farm… we’re careful with how we treat the earth, how we process the grapes.”

The same amount of care has gone into the crockery and glassware, which is handmade by local artists. Look up for the light shades, which have been crafted by glass artist Mandi King from repurposed demijohns.

The dining area features a long communal table at the centre and additional seating against the wall. Downstairs is a newly concreted cellar, where guests will be able to select their own wine. A Berkel meat slicer, bought by van Klopper “second hand in the middle of nowhere in WA” and a vintage, lever-operated espresso machine complete the interior.

The new venture joins Lost in a Forest and the newly refurbished Uraidla Hotel in the burgeoning Hills renaissance. “The Hills is this undercover thing waiting to explode,” Button says. “The idea is to create a world up here. There’s fertility, there’s exciting people, and it’s not far from the city.“Growing up here I always wondered why there wasn’t more happening in such a beautiful place. So this is the beginning of that.”

Fenwick is convinced too. Upon joining the team, he relocated from the city to join Button and van Klopper in Basket Range. “I was getting over city life and it was either going to be a change like this or I was going to move overseas,” he says. “But everything just fell into place. This sounded like the change I was looking for. It’s more of a lifestyle than a job.”

Plans are in the works to expand into the building next door, which has recently become vacant. The adjacent site will complement the current setup with weekday trading and a focus on coffee. Boxes of fresh local produce will be available for customers to take home.

The Summertown Aristologist will open on Friday, October 21.