Your Guide to Drinking at the Adelaide Beer & BBQ Festival 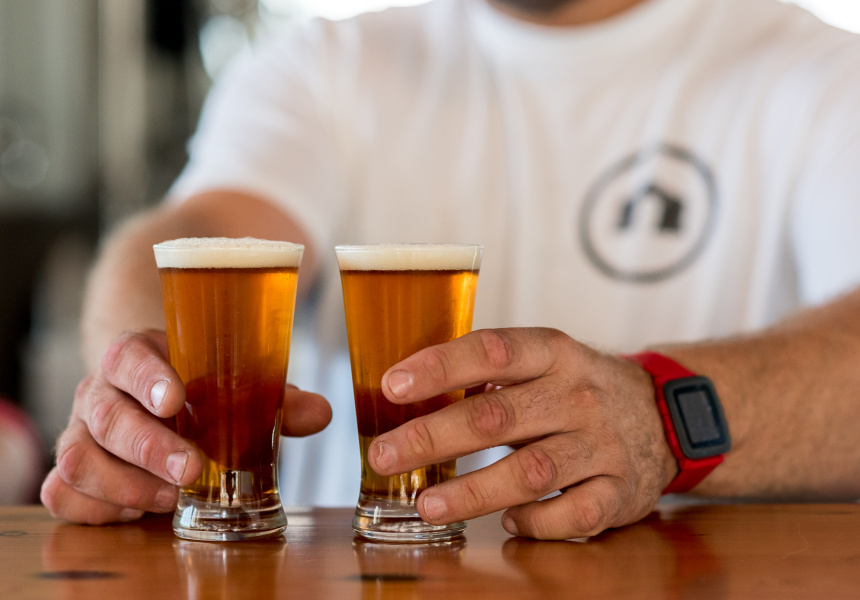 Fifty-three brewers and cider makers have been announced for this year’s Adelaide Beer & BBQ Festival held at Adelaide Showground from July 8 to 10.

The majority are South Australian companies but many will make the trek from interstate and overseas to pour beers rarely found here. Among them are Boatrocker, Brewcult, Fixation, Kaiju, La Sirene, Moondog, Shenanigans, Founders (USA) and Brewdog (UK).

Beer education is also an option. James Smith from Crafty Pint will run two masterclasses on Saturday. Expect insight into craft beer, its future in Australia and how to start a brewery. Dougal McFuzzlebutt (McFuzzlebutt’s Manchen) will run a food-and-beer pairing and barbeque masterclass.

“People can pick the session that suits,” says Aaron Sandow, one of the three festival organisers. “Some punters might want to have conversations with brewers and learn about the brewing process. They won’t be overcrowded by the ones who want to just drink beers and have a tonne of fun.”

Ticket options range from a full-blown season pass to single-day passes and special evening events. There’s Friday afternoon’s ‘The Knock Off’ session, run in conjunction with the Adelaide Beer and Cider Awards, Saturday night shindig ‘The Party’, and Sunday’s ‘The Recovery’.

Why a beer fest during winter? The weather allows drinkers to appreciate all styles and colours of beer. Starting early in the day they can experiment with lagers, pale ales and Indian pale ales, then step up to dark ales, porters and stouts as the temperature drops.

The Adelaide Beer and BBQ Festival is held on July 8, 9 and 10 at the Adelaide Showgrounds, from $28.60 per ticket.