The first rule of Hospo Club is: please talk about Hospo Club. 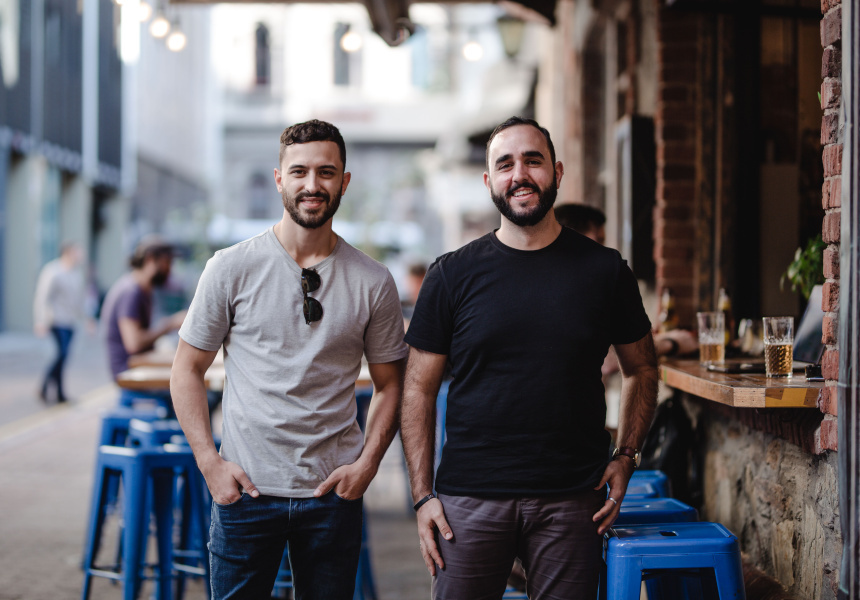 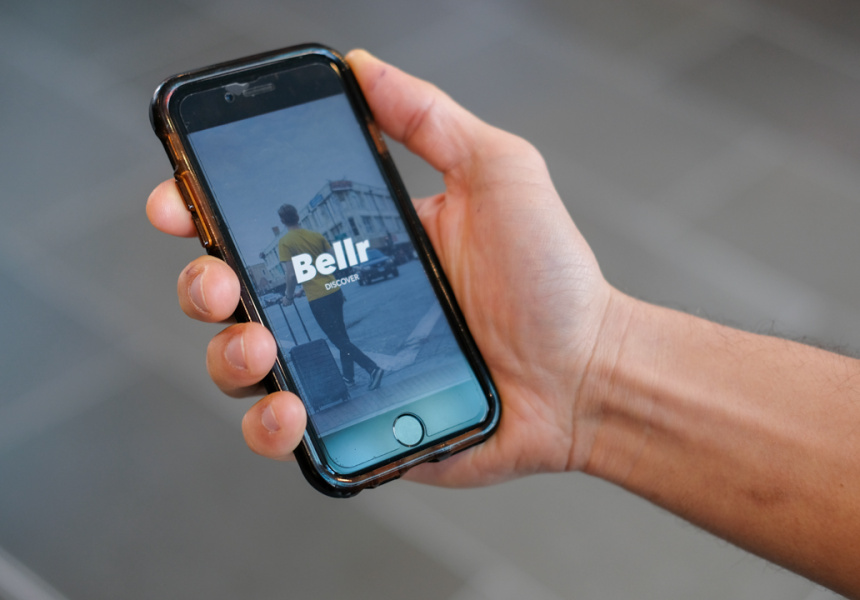 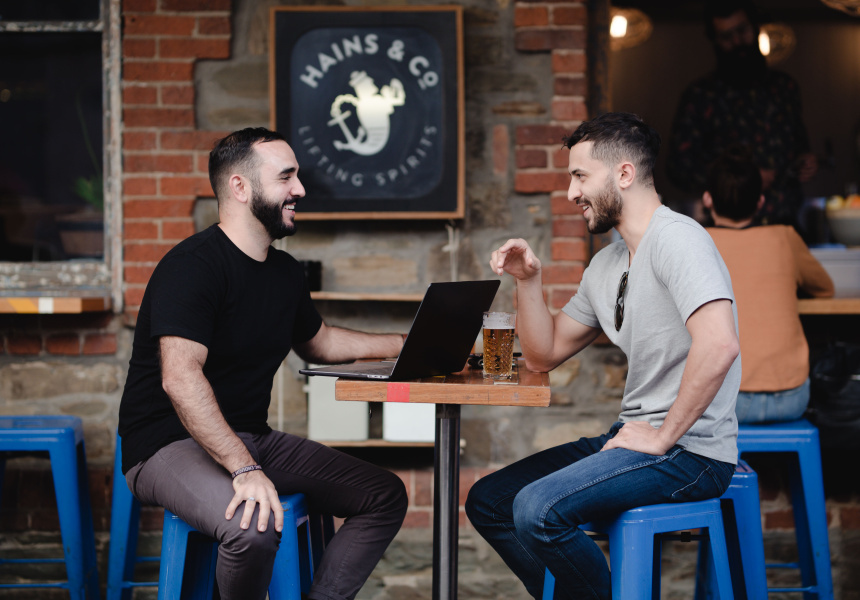 In March 2018 Adelaide’s Mitchell Stapleton-Coory and Matthew Giorgio launched Shoutback – an app linking users to special offers and discounts (called “shouts”) offered by bars and restaurants near them.

Shoutback has been rebranded as Bellr, and now has a new feature – Hospo Club. It’s an exclusive upgrade available to restaurant-industry workers only.

It works the same way, but “shouts” are only visible to members. “Some venues [offer] a flat 10 per cent [discount], some promote a new cocktail on their list, some do a meal promotion,” Stapleton-Coory says. “It’s our way of rewarding the hospo staff of Adelaide for spending their weekends making sure other people have a good time.”

Recently, Bellr was selected as one of three Australian “scale-ups” to be part of Coca-Cola Amatil’s (CCA) Xcelerate program. It’s an opportunity for businesses with ready-to-go ideas to access mentoring during their early stages and a commercial partnership with CCA.

Hospo Club, part of the scale-up, is like a secret room inside Bellr. Users must provide proof of hospitality employment.

There’s an unwritten rule within the industry to recognise your peers. Stapleton-Coory says a few spots around town – such as Zhivago, and Hains and Co – were offering free entry or drink specials to anyone who could flash their responsible-person badge or produce a payslip.

He knew there had to be a smarter way and, luckily, already had the tools to deliver it. Hospo Club is a way of formalising this camaraderie and making it available to a larger clique.

Food-delivery apps have changed the way people dine, with many venues either rejecting or suffering them as a necessary evil. Stapleton-Coory’s mantra is: “We need to get people off the couch and back out to venues to experience things firsthand”. For bars this is doubly difficult. They’re boxed out of the technology space. Their product isn’t deliverable – “They actually sell an atmosphere”.

Bellr is weaponising this same technology to turn punters around. “I don’t view us as an app company,” Stapleton-Coory says. “I see us as a hospitality company that delivers our service via an app platform.”

Stapleton-Coory spent five years working in bars around Adelaide, coming home at 4am “covered in sweat and Espresso Martinis”. He’s excited by where the industry is heading, but says it needs more support. With Bellr and its new feature Hospo Club, the more users that come on board, the more appealing the initiative is for businesses – and vice versa.

Bellr is available to download via the App Store.