A Whisky-and-Pastry Pairing is Coming, Courtesy of The Sugar Man and Baddog

Breakfast-meets-supper at this promising crossover from two Adelaide favourites. 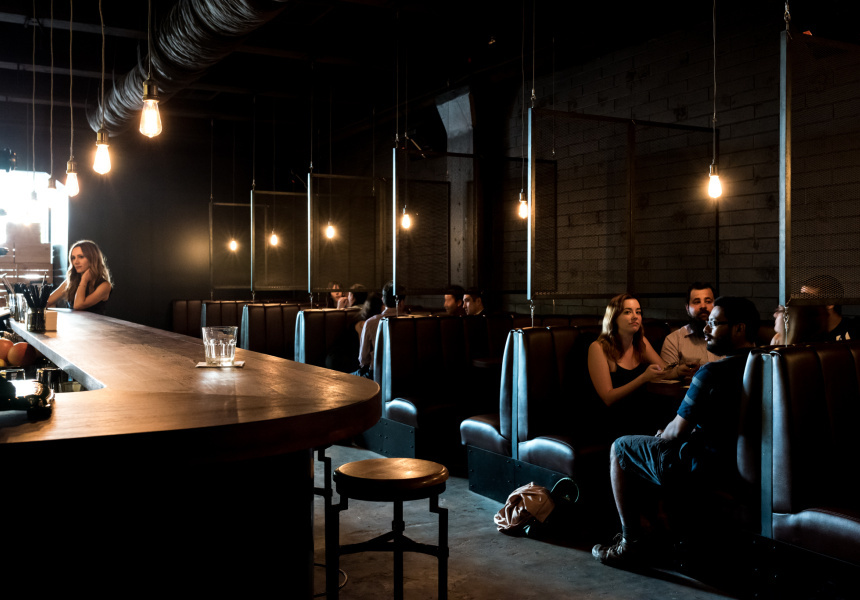 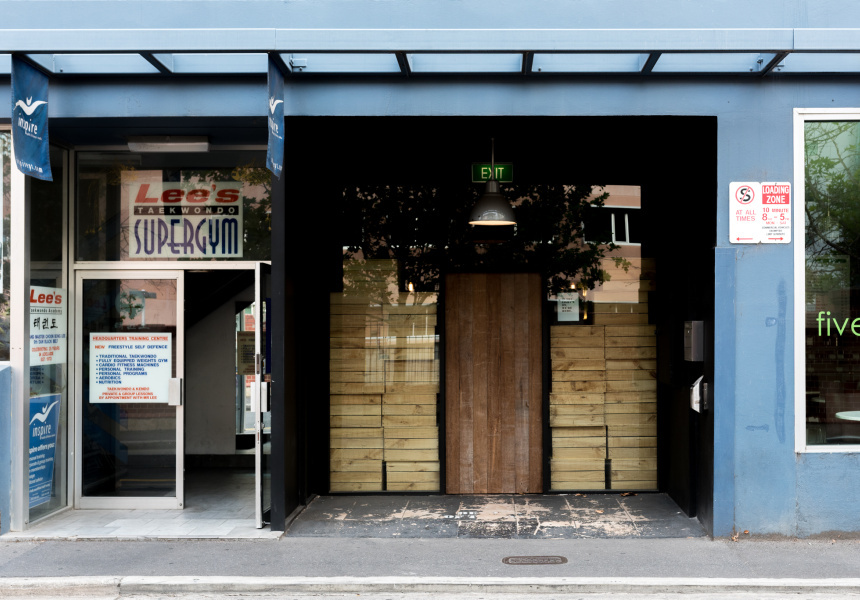 Who says nothing good ever comes from late nights spent at the bar? It was precisely this scene that brought together two Adelaide hospitality stars, Alex Crawford and Zac Markov, and spawned the idea of a Sugar Man-Baddog crossover.

The duo will host a four-course degustation on Thursday August 1, serving a varied selection of world-class whiskies alongside pastries hot from the Sugar Man oven.

The concept arose one evening when Crawford – a pastry chef renowned across town for his inventive croissants and from-scratch, limited-run chocolate blocks – stopped by Hyde Street bar Baddog to join friends for a drink. He had some new creations on hand, and began divvying up the goods. Markov took one bite and instantly reached for a whisky, pouring shots for everyone. “It accentuated all the flavours; the butteriness of the pastry … and really highlighting the other elements,” says Crawford.

After a couple more rounds, Markov floated the idea of teaming up for a pastry and whisky pairing. “Everyone in the bar said, ‘I’d pay for a ticket’,” Crawford recalls, “and it spiralled off from that.”

Crawford is keeping the menu close to his chest, but says it will consist of the two “classics” he shared on that first, fateful night, and two experimental recipes – including a “cannoli donut” filled with ricotta, tempered dark chocolate, glacé orange pieces and handmade cannoli shells. “It’s not your traditional breakfast pastries – there’ll be that Sugar Man twist,” he adds. “Come hungry.”

Markov is providing the venue and “his knowledge and the incredible selection [of whiskies] at the bar,” says Crawford.

Baddog x The Sugar Man is on August 1 at 7pm. Tickets are available here. 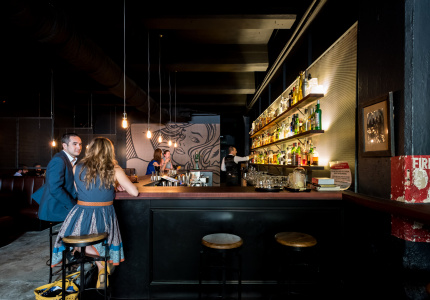