Summer eats are sorted with these expert tips on where to find the best fish and chipperies in Adelaide and beyond. 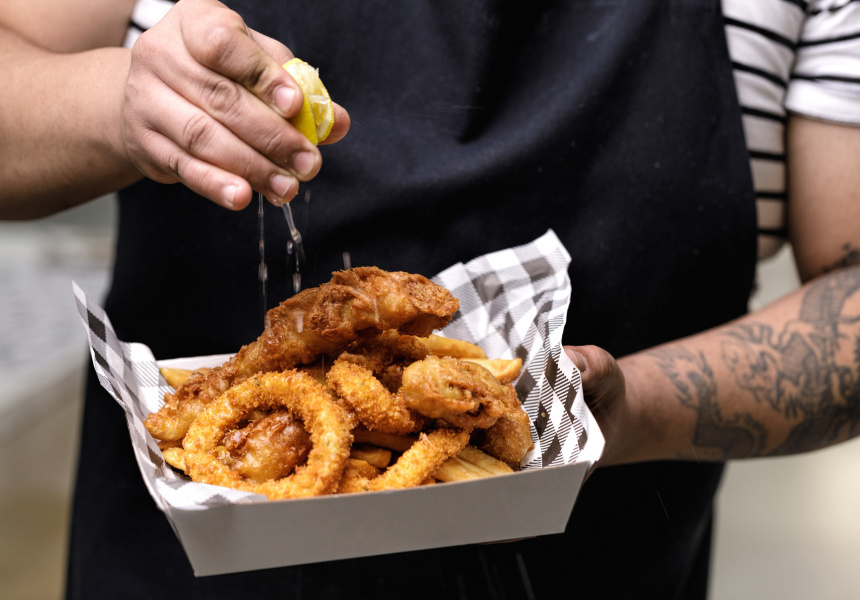 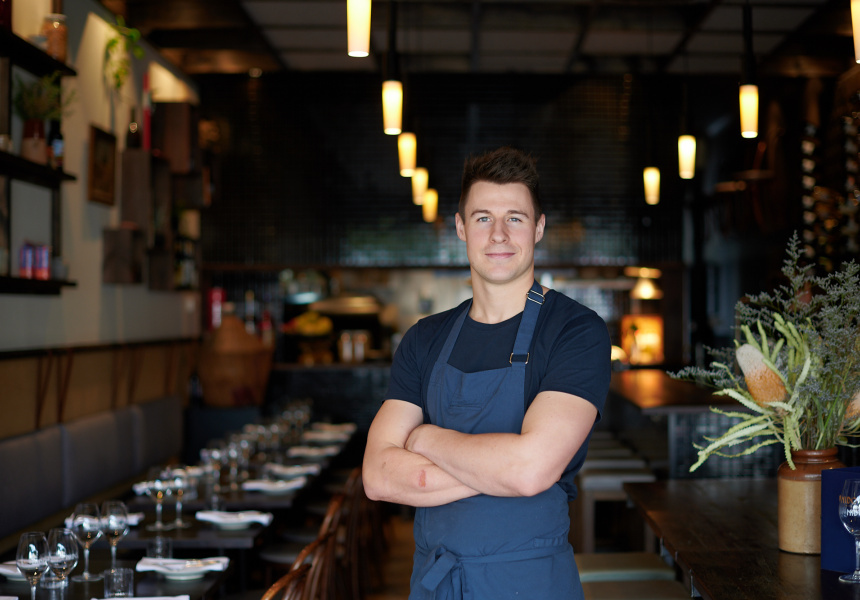 It’s hard to resist the pull of golden, crunchy, salty fish and chips in summer. Bonus points if you can unwrap them on the beach with sand between your toes. But it’s surprisingly hard to find great fish’n’chips in Adelaide – even along the coast. So we talked to some of the city’s leading chefs to help make that search for the ultimate beachside comfort food easier. From suburban takeaway joints to destination dining spots, these culinary insiders share their favourite local fish’n’chip shops.

Growing up in Seaford, Africola head chef Imogen Czulowski spent plenty of summers on the southern beaches and at Jimmies Takeaway & Pizza at Aldinga Beach.

“It’s a bit of an institution down south, when you can’t be bothered cooking and you’re like, ‘Alright, let’s just go to Jimmies’,” Czulowski laughs. “I grew up around the beach, so we were there all the time. My parents are beach bums, I’ve got three brothers, so for Mum – if she could get out of cooking on a hot day – that’s what we’d do: fish’n’chips or chicken and chips.”

About 55 kilometres north of Jimmies you’ll find another Czulowski recommendation: Sotos Fish Shop. The 70-year-old Semaphore Road institution is an old-school takeaway known for its signature hand-cut chips and long lines out the door in summer.

“That’s like your classic fish’n’chips,” Czulowski says. (Sotos still serves its fish’n’chips wrapped in butcher’s paper.) “And the best thing is that it comes with all the little crunchy bits of chips, all the end bits, with heaps of chicken salt.”

Terry Intarakhamhaeng, executive chef at Sukhumvit Soi 38, didn’t experience the classic pairing of deep-fried fish with deep-fried chips until he moved to the UK from Thailand.

“I was working in a pub and had to make fish’n’chips a lot before I ever tried it,” says Intarakhamhaeng, who co-owns Soi 38 with his wife Daisy Miller. “My first impression was that it was bland and a bit boring; then I was introduced to aioli and really good crunchy batter.”

“My seven-year-old daughter is a nipper at Henley, and Daisy’s family have been members at the club forever,” he says. “The views from the club are fantastic, the community is welcoming, and fish’n’chips always taste better when you’re looking at the sea.

“My go-to order is any fish with Coopers beer batter, and chips as crispy as possible. It’s my favourite because it’s naughty food,” he laughs. “I never eat deep-fried food, so when I do it has to be fish’n’chips.”

Karena Armstrong prefers to grab a free-range chook and chips for family takeaway, and rarely orders fish’n’chips. If she does, the Salopian Inn chef needs to know what’s hiding under that crunchy layer of batter. It’s got to be locally caught and not a frozen import flown in from South Africa. There are two good options not too far from Armstrong’s McLaren Vale restaurant: Victory Hotel and Star of Greece.

“If we’re going out, we go to the Victory and have whiting and chips, that’s always fantastic,” she says.

The Victory’s take on fish’n’chips isn’t the cheapest option going, but for $35 you get Coopers-beer-battered Kangaroo Island King George whiting with chips, tartare sauce and salad. (Crumbed or grilled fish is also an option.)

“If you’re going to have something like that, you may as well do it properly,” Armstrong says. “And it probably does reflect how much fish should cost.”

The recently redeveloped Star of Greece kiosk is “always good because you can always get some decent fish there”, she says. The kiosk now has a new deck, shade and more seating, so diners can enjoy their choice of Kangaroo Island King George whiting, garfish or salt and pepper squid in comfort.

“You go to 90 per cent of fish’n’chip shops – it’s frozen scallops, frozen prawns, frozen this, that and the other, and it’s probably a bit disappointing, to be honest,” the 2018 Appetite for Excellence Young Chef of the Year says. “But they do a ripper fish’n’chips.”

The Port Admiral’s take on the classic dish features locally caught fish alongside crinkle-cut chips, aioli and salad. Sharrad says the 170-year-old pub, which re-opened in 2017 after more than a decade’s closure, nails the fish’n’chip brief.

“The first rule is that you have to have excellent fish, that’s obviously number one,” he says. “Number two is the batter.” It’s “bubbly and fluffy” at the Port Admiral. “Those two things [quality fish and batter] are fundamental to a solid fish’n’chips.”

When Paul Baker, head chef at Botanic Gardens Restaurant, heads south for a coastal getaway with his young family, he always stops at a cafe popular for its view and fish’n’chips.

“We go to The Flying Fish at Horseshoe Bay and sit down by the beach,” he says. “The beach is beautiful and obviously our little daughter loves it.”

“It’s a gorgeous beach,” Baker says. “The fish always seems to taste better when you’re sitting on a beach like that.” 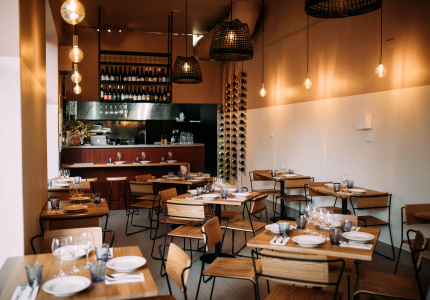