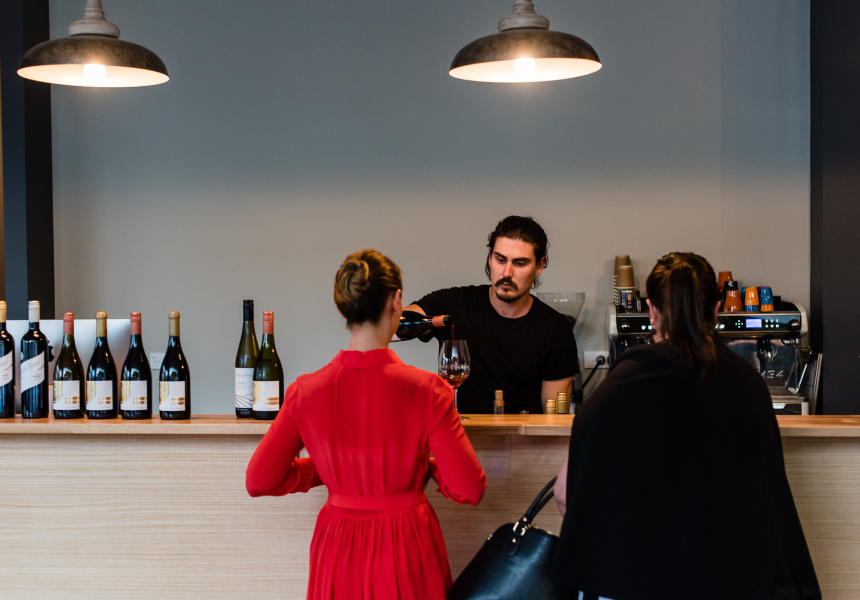 Noble Road Wines is steeped in almost a century of history. But chances are you haven’t heard of it. Why?

For a decade Scott Curtis has steered his wine label towards the burgeoning, South-Australian-wine-hungry international market, dealing mainly to China. Now’s he tackling the arguably harder-to-crack local market with a city cellar door and wine bar.

“There’s nothing like producing South Australian wines for South Australian tables,” says cellar-door manager Samuel Smith. His passion stems from pioneering his own wine label – VHS Wines – out of the Adelaide Hills.

Wine threads together three generations of Curtis’s family. In 1926 his grandfather planted the first vines in the Riverland town of Waikerie. After years of supplying Riverland- and Clare Valley- grown fruit to other winemakers, Noble Road Wines launched in 2007.

Shiraz and cabernet are the “big two”. Noble’s “Cellar Project” underscores lesser known regions and varietals: a Riverland montepulciano, a preservative-free shiraz and a Blewitt Springs grenache (“the jewel in the crown”). The entire catalogue is exclusive to Urban Wine Room. It’s available on premise or to take away.

“There are some sterile wine bars out there,” Smith admits. “Staff know their product but may have lost their passion for looking after people. His brand of hospitality goes back to basics. “It’s about bending over backwards for people ‘cause they bend over backwards for you.”

The Wright Street space is far-removed from a traditional cellar door: liquid light beams onto the wall and the soundtrack chops between St Germain and Massive Attack. Choice pieces of winemaking paraphernalia, such as an antique basket press, pay homage to the Curtis family’s humble beginnings.

Smith considers they’ve “created a strength from [the] weakness” of not having a commercial kitchen. A 100 per cent South Australian selection of cheese and charcuterie stands on its own merits. Tweaked from week to week, producer-direct is Smith’s preference. Otherwise, the Central Market is a minute’s walk away. Langhorne Creek’s Small World Bakery is the go-to for bread.