The intimate drinking den is in a former recording booth inside east-end bar Brklyn, with guest sommeliers serving a tight edit of five wines Thursday through Sunday. 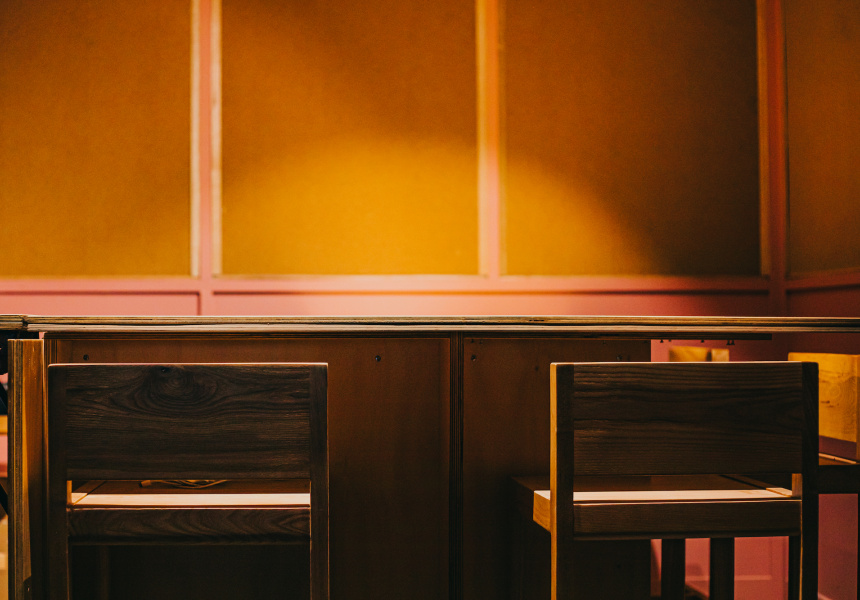 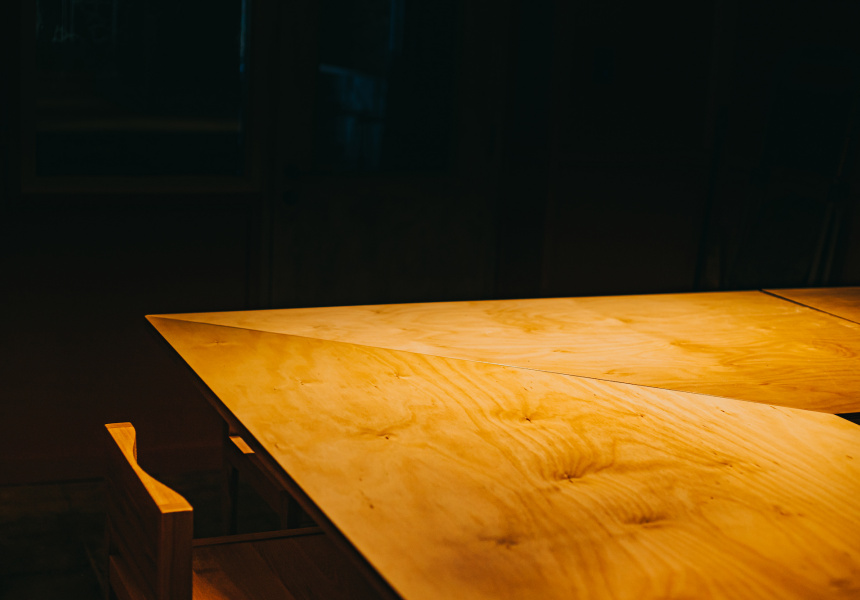 “I’ve always been fascinated with really small bars – I find them very fun, intimate experiences; quirky and different,” Brendan Carter, co-founder of Unico Zelo with his wife Laura Carter, told Broadsheet last year. “It’s probably going to be the world’s most unprofitable wine bar, but that’s not the point.”

The opportunity to move into Brklyn’s in-house recording studio was “really, really convenient”, says Carter. After launching a digital happy hour, Wine for the People at their Gumeracha cellar door during the national shutdown last year, he and Laura wanted to bring the series to the city.

“When this space came up and [Brklyn owner] Rashaad [Chenia] got in contact, that was the first thing on our mind – that we could actually have a dedicated recording studio. And also be city central. Gumeracha is quite a hike. There were a lot of guests who simply couldn’t make it up.”

Unico Go will be the setting for season two of Wine for the People. On top of these live episodes, each service at Unico Go will be live-streamed via social media platform Twitch, with people from all over the world able to tune in to ask questions of the sommeliers – or just see their friends’ faces for a digital drink.

“There are still some of us that live on the opposite side of the world to our friends and family, and we want to continue to create a space for connection that lives on beyond this time,” says Carter. “Basically, you’ll never have to drink alone again if you don’t want to. And local people who have watched the show can come and watch a livestream, sit next to us, have a glass of wine and interact a little bit further.”

For those drinking IRL, “It’s an opportunity to have an intimate drink with some of the most talented wine minds in Adelaide,” says Carter. “We want it to feel like a hospo lock-in, but open to anyone.

“Quite often the people who stand behind the bar have to sort of fade into the distance. They serve the drinks and then they’re not part of the scene anymore and I think that’s a sad thing – you start to lose that interaction, which is important, especially with something like wine which can be very complex. Somms can help break things down and make it more simple and fun and enjoyable.”

The petite space is extremely minimal, with just one L-shaped timber table in the centre of the room and red neon signage. “It’s a bit of fun and stretches our muscles in the realm of venues,” says Carter. “Maybe it won’t be the last one we do.”