An Underground Gig with a Difference

Doing it for the kids. The ASO launches a series of concerts in unique spaces. 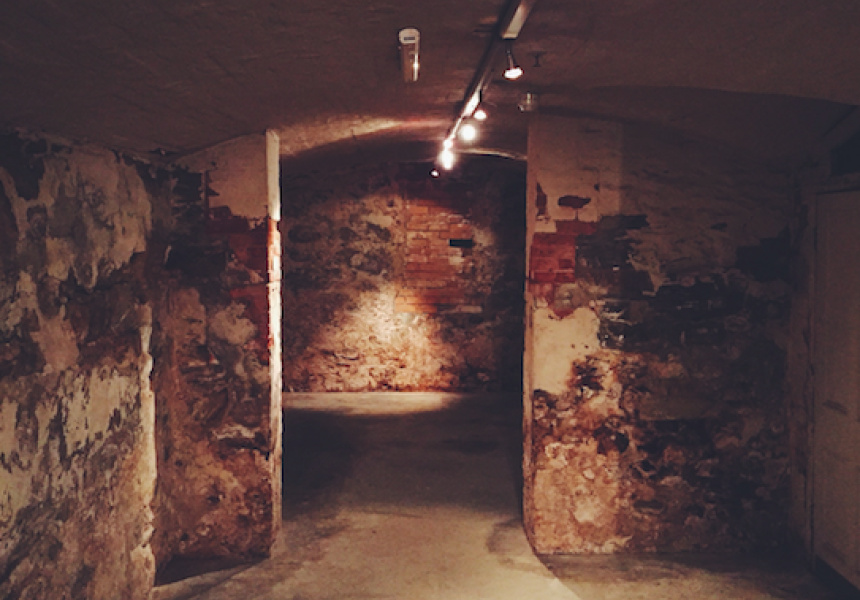 The tunnels below Adelaide 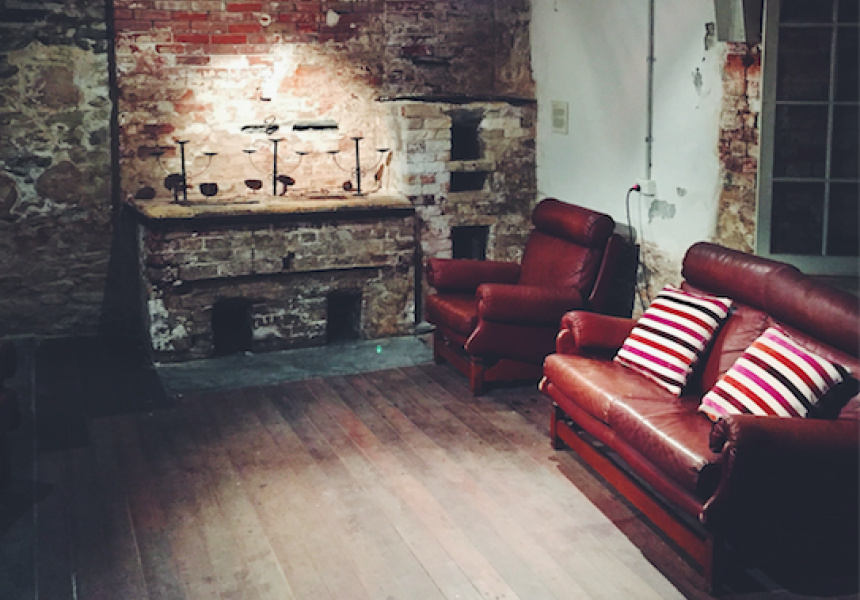 Flowing beer, a bunch of under-thirties and a guitarist playing in tunnels deep below the streets of Adelaide. It sounds like an obscure underground music scene. It’s not. It’s the Adelaide Symphony Orchestra’s attempt to make strings cool.

The inaugural ReMastered event on April 29 is the first in a series of four concerts in curious locations. The catch is, you have to be between 18 and 30 to attend.

“The aim is to get a new crowd involved with the ASO,” says audience development coordinator Kane Moroney. “We want to help break down the way people view going to the symphony. It’s a challenge.”

The ASO is giving it a decent crack.

The night begins with a performance by Adelaide Symphony Orchestra at Adelaide Town Hall, followed by an after party in the tunnels beneath the Adina Hotel.

Young percussive guitarist Simeon Baker will play a set for an intimate crowd of 75, before he heads to the UK to perform at Glastonbury Festival.

“I’ve performed at an underground venue in London, but never anywhere quite as unique as this,” Baker says. “I’m not quite sure what to expect, but I’m really excited.”

A photography exhibition by Samantha Herbut, Pirate Life beer, Tim Adams Wines and food are included in the ticket price.

ReMastered 1: Elegant Tchaikovsky is playing on April 29 at Adelaide Town Hall and Adelaide Adina Treasury Tunnels from 8pm–11.30pm. A single ticket is $75, season pass is $280 (includes four events and the after party).