One of Sydney’s best bars – 10 William St – will enter The Summertown Aristologist kitchen for a very special takeover this month. 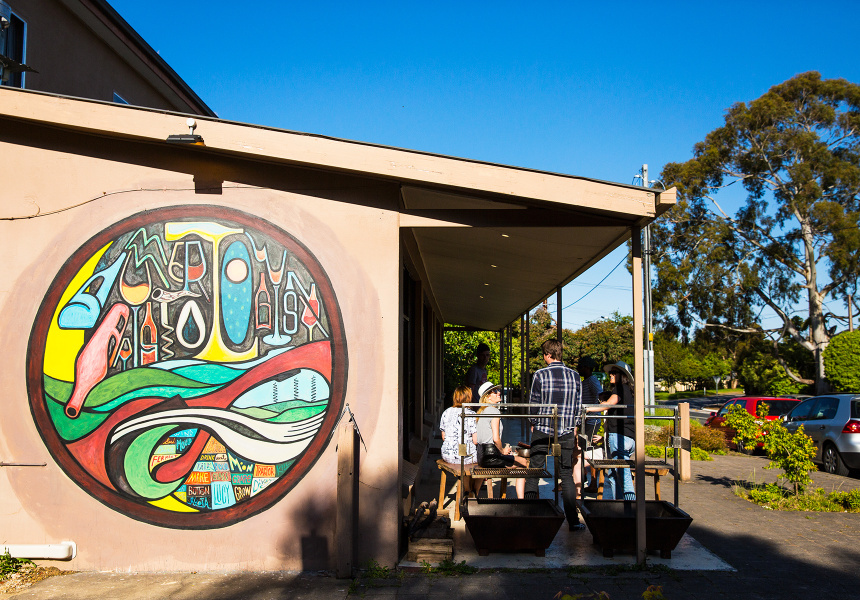 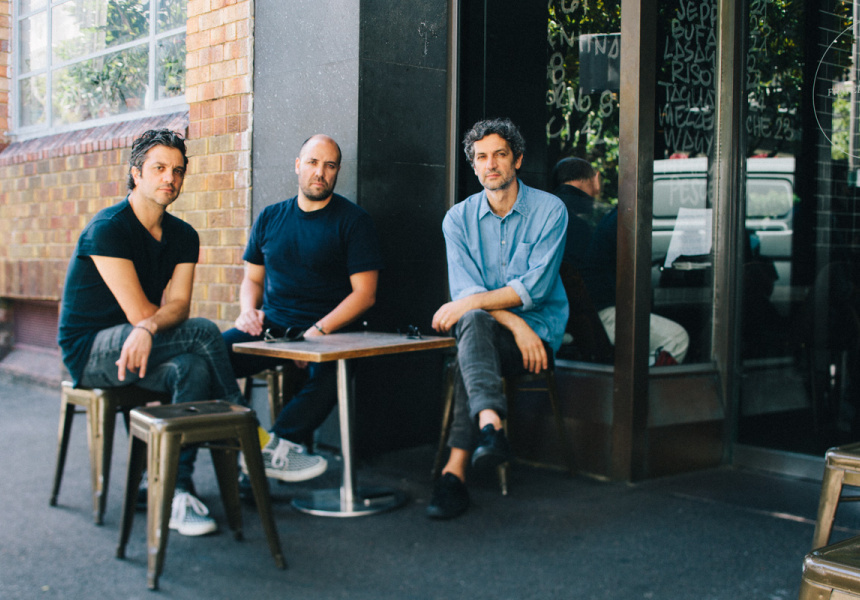 “Our ethics and ideologies are all the same,” says Giovanni Paradiso. “Everyone’s pretty loose.”

The co-owner of Paddington’s pioneering hole-in-a-wall wine bar 10 William St (and its parent restaurant Fratelli Paradiso) is enlightening Broadsheet on his enduring cross-state friendship with the team from The Summertown Aristologist.

The two venues share a love of no-fuss, hands-off wines; innovative and produce-driven dishes with a Mediterranean bent; and a rollicking good time. They’ll come together for a very special takeover this month – and if the first one in Sydney was anything to go by – expect it’ll be large.

“That takeover was one of the best parties we’ve done in a long time,” Paradiso says of the Aristologist’s December visit. This time around, 10 William St comes to us; Paradiso and co-owners Marco Ambrosino and brother Enrico Paradiso will bring a hit list of wines – favourites from their ever-evolving menu plus newly imported drops – and a freshly bottled beer they collaborated on with experimental Sydney brewer Wildflower. A guest DJ will add to the vibes.

“It’s an institution,” the Aristologist’s Aaron Fenwick says of 10 William St. “Especially for natural, organic and biodynamic wines.” Its extensive list features sections dedicated to sparkling rosé, orange wine and rosato, to name a few. Paradiso is also a long-time supporter of Aristologist co-owner and winemaker Anton von Klopper. His Lucy Margaux juice appears on the menus at both 10 William St and Fratelli Paradiso (including its Tokyo outpost).

As for the food, it’s not yet set. Chef Enrico Tomelleri will draw up a menu the day before based on the produce in the Aristologist’s kitchen garden and the day’s catch from the fishmonger. “I assure you there’ll be a pasta on the menu,” adds Paradiso. Good thing, too. Tomelleri’s inventive takes on the ubiquitous Italian genre include cacio e pepe (cheese and pepper) with lardo and duck yolk; and gnoccetti with sausage ragu, saffron and piacentinu (A DOP sheep’s-milk cheese made with saffron and black peppercorns, produced exclusively in Sicily).

With the calibre of the line-up and the Monday schedule, this will have Adelaide’s hospo crews out in force. It’s walk-ins only, so claim your seat early.

A Harvest Party is happening on Monday February 26 at The Summertown Aristologist from 3pm until late.