A national competition that rewards the country’s best emerging wine talent has given three of the top 12 spots to makers from the Barossa, Clare Valley and McLaren Vale. 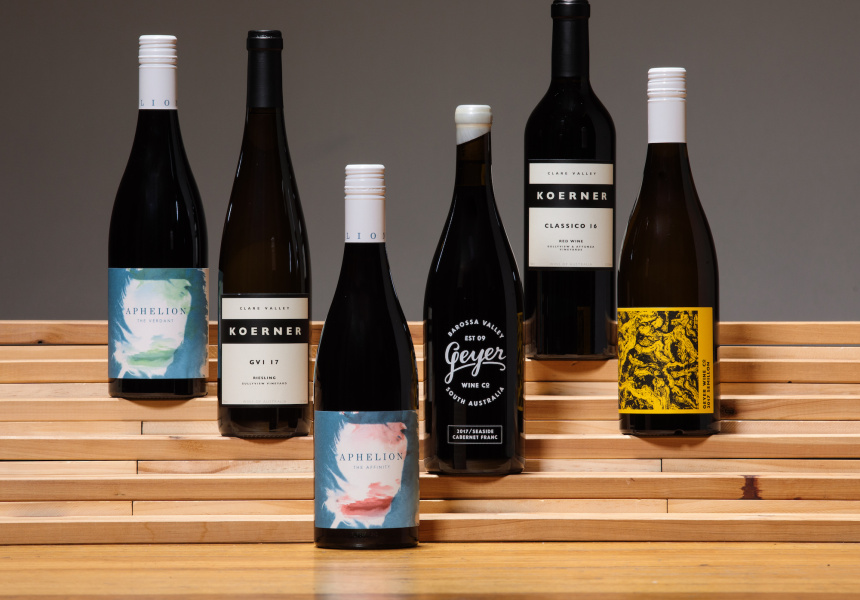 Since 2007 the Young Gun of Wine (YGOW) awards has sought to identify the best emerging wine talent in Australia. Last year South Australia dominated the final round of the competition, which moves from a shortlist of 50 to 12 before the winners are named.

This year South Australia has claimed three of the top spots with Damon Koerner of Koerner Wine in the Clare Valley, David Geyer of Geyer Wine Co. from the Barossa, and Rob Mack of Aphelion Wine Co. in McLaren Vale all named in the shortlist announced yesterday.

Rounding out the top 12 were winemakers from the ACT, Victoria, Western Australia and Tasmania.

Koerner is one of the two behind Adelaide favourite Koerner Wine. He and his brother, Jonathan, make minimal-intervention juice in the Clare Valley, often using fruit from their family’s 38-year-old vineyard in Gullyview. Koerner’s been recognised for his riesling, cabernet sauvignon and malbec.

Barossa natural-wine producer David Geyer (one half of Yetti and the Kokonut) has been recognised for his semillion and cabernet franc under his solo label, Geyer Wine Co.. Rob Mack of Aphelion Wine Co. in McLaren Vale has been commended for his grenache and grenache mataro shiraz blend. He took out YGOW’s Best New Act in 2017.

There are three awards up for grabs: Best New Act, People’s Choice, Winemaker’s Choice and the top gong, 2018 Young Gun of Wine.

The winners will be announced at MONA in Hobart on June 18.