The Tasting Room is Expanding

A new era for the East End’s “wine bar inside a bottle shop.” 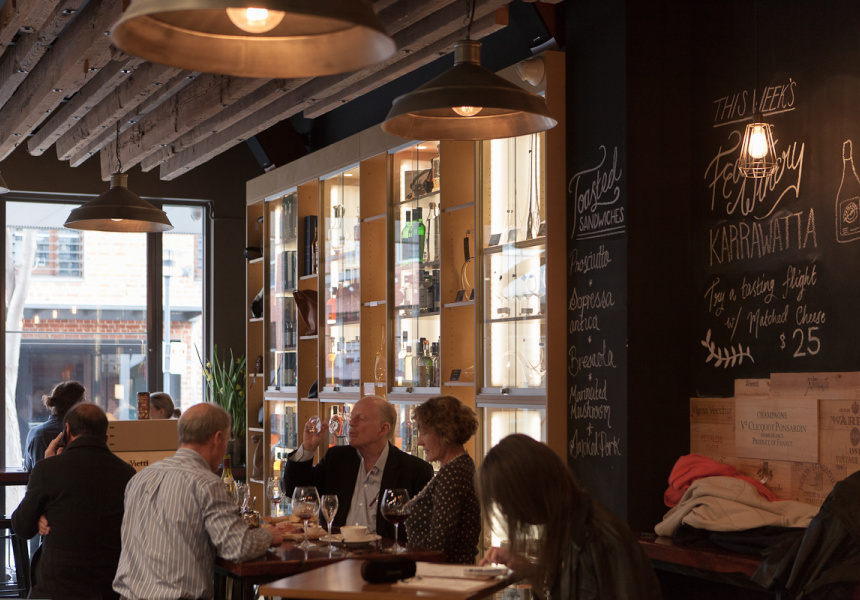 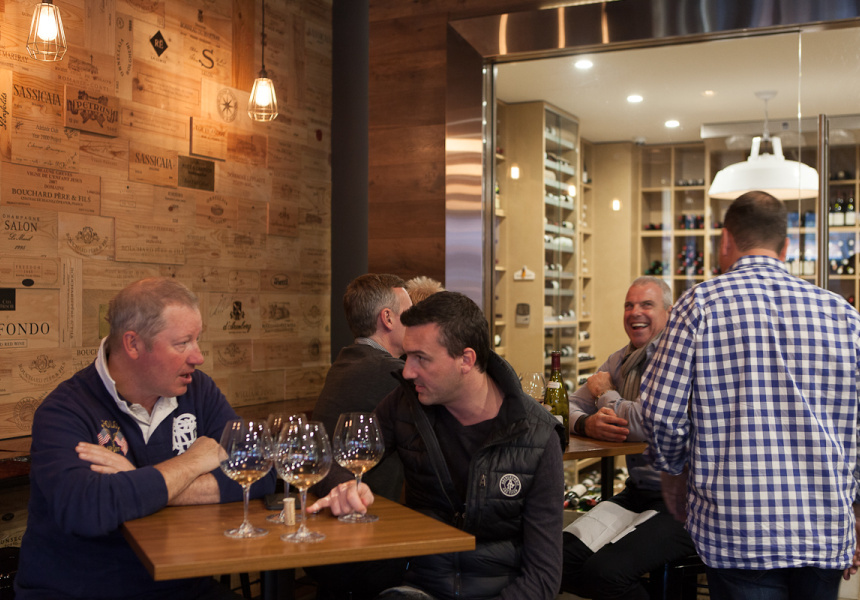 When the building next to East End Cellars’ The Tasting Room on Vardon Avenue came on the market, owner Michael Andrewartha offered to lease it from day one. He has since taken over the former architecture firm premises to expand his East End wine bar.

“We started [East End Cellars] 20 years ago with four staff,” says Andrewartha. His European-style “wine bar inside a bottle shop” dream was realised in 2014 with the opening of The Tasting Room (right across the road from the original cellar’s site). But the changing face of the East End means demand has outweighed supply. “We often turn people away on Friday and Saturday nights,” says Andrewartha, “with six or seven staff working on top of each other.”

With a total of 432 square metres to work with, The Tasting Room’s capacity will soon go from 70 to 120 inside, and increase to 50 outside. The bottle shop will stay as is.

The wall connecting the two buildings will be replaced with a handmade antique door, and The Tasting Room’s style will be “replicated” in the newly acquired space with polished concrete floors, Oregon timber beams overhead and river red gum tabletops from winemaker Geoff Merrill’s vineyard. There will also be an eight-metre bar with two beer taps.

Education has always been a focus of The Tasting Room. Expanding will better equip Andrewartha and his team to host wine educators, wine training, and specialised classes with some of the world’s best winemakers. The wine school will operate Monday to Thursday from 9am to 3pm.

The expansion will also make room for a larger continental deli and service window opening onto Vardon Avenue, capitalising on the East End takeaway trade.

The new kitchen will “have enough depth to bring celebrity chefs in for functions,” and while their food offerings will increase, Andrewartha says it’ll stick to its wine bar roots. “We’re not restaurateurs,” he says. “We’re basically wine merchants with a few nicely bolted-on extras.” The popular toasties aren’t going anywhere; in fact, they’re “bringing in an extra machine.”

The extension will be completed in three or four months.