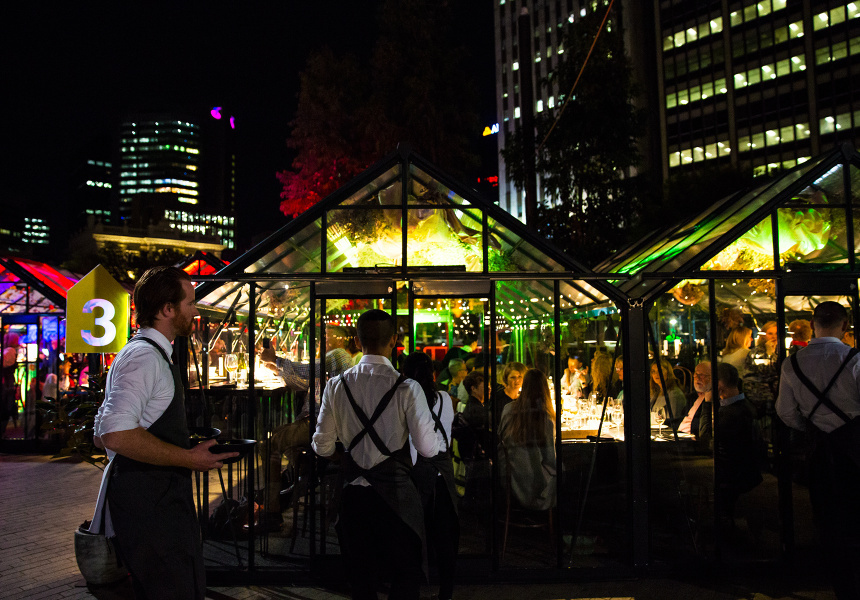 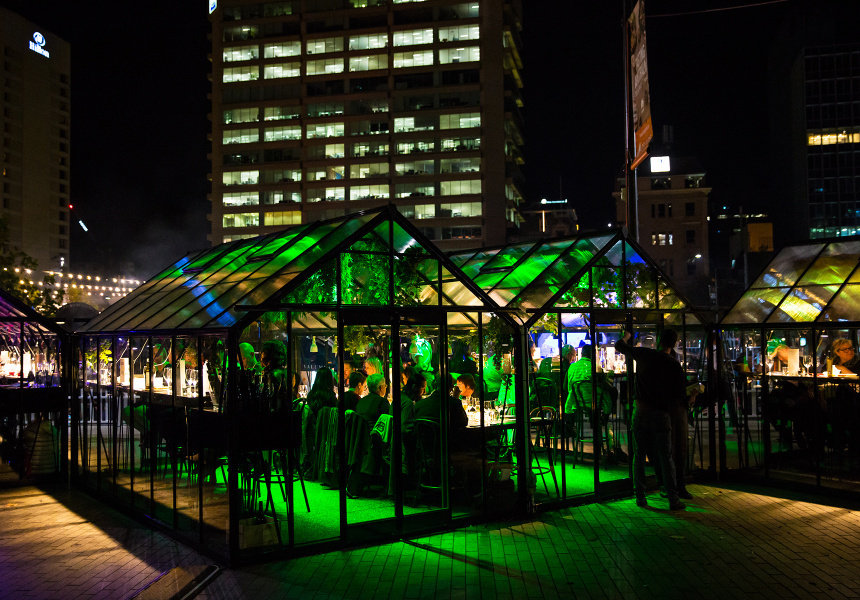 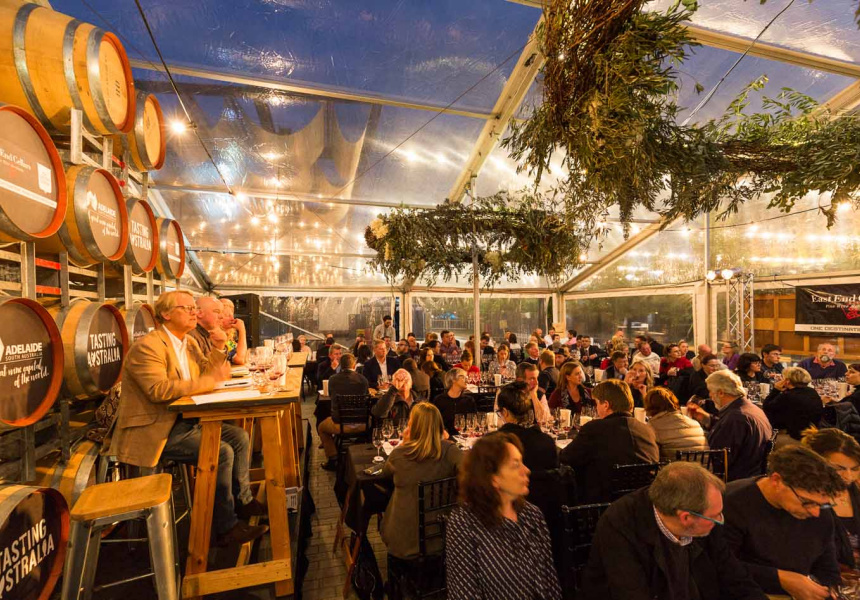 Tasting Australia, the country’s leading festival of eating and drinking, returns to the CBD, suburbs and surrounding regions in April for 10 chock-full days.

The festival kicks off with an opening night party featuring a grazing menu courtesy of all-star team Zonfrillo, Carmichael, David Thompson (ex-Nahm, now of Aaharn in Hong Kong) and Darren Robertson (Three Blue Ducks). Upon arriving in Adelaide the chefs will scour the state for the best ingredients to create a dinner with a difference, paired with Yalumba Wines’s newly released Samuel’s Collection.

If you missed out on the first batch of tickets to Tasting Australia Airlines’s regional dining experiences, don’t worry. Two more flights – to Kangaroo Island and Mayura Station – have been added to the schedule.

The heartbeat of the festival, Town Square (located in Victoria Square), is back for another round, this time with a focus on small plates. Think affordable, bite-sized servings of snacks from around the world: empanadas, roti, raclette, pakoras, pancakes and more.

Also returning is the d'Arenberg Cube Surrealist Ball, Tasting Australia’s Spirit Awards and East End Cellars Masterclass series, which will include a “Sommelier Smackdown” in which interstate somms will take on our local gurus.

Newly installed beverage director Nick Stock says the festival’s drinks component has evolved even further this year. “We no longer just think about wine as something that ‘goes with food’. Drinks have their own stories and own identities too, which you can really see through the Tasting Australia program,” he said in a statement.

“We have two incredible international guests in Guy de Rivoire from Champagne Bollinger and Burgundy winemaker Jane Eyre, plus some of the country’s best talent – many of whom are South Australian – involved in the East End Cellars Masterclass series.”

Tasting Australia runs from April 5 to 14, 2019 across South Australia. For more information and to book tickets visit tastingaustralia.com.au.