We went inside the kitchen, sat at the dinner table, sampled some spirits and discoed with the freshest wine at the 10-day gastronomic party. 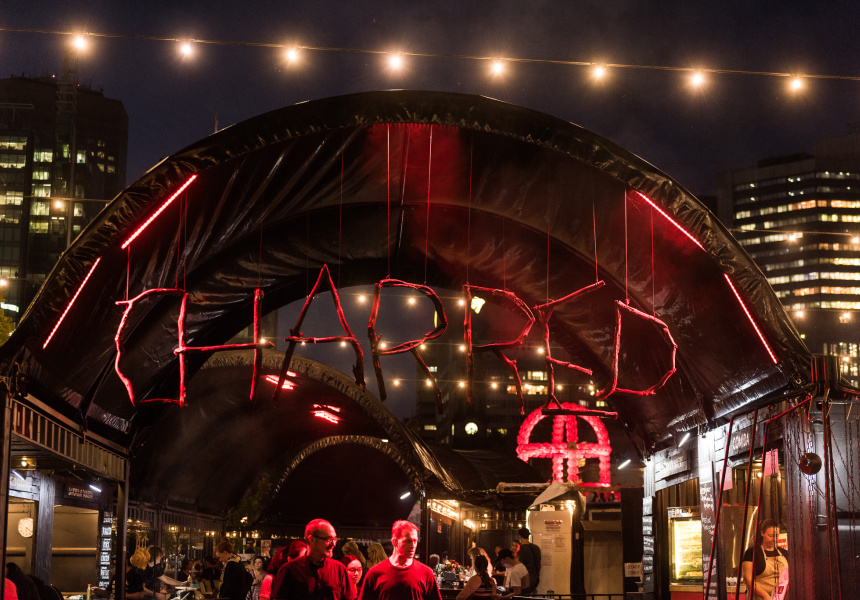 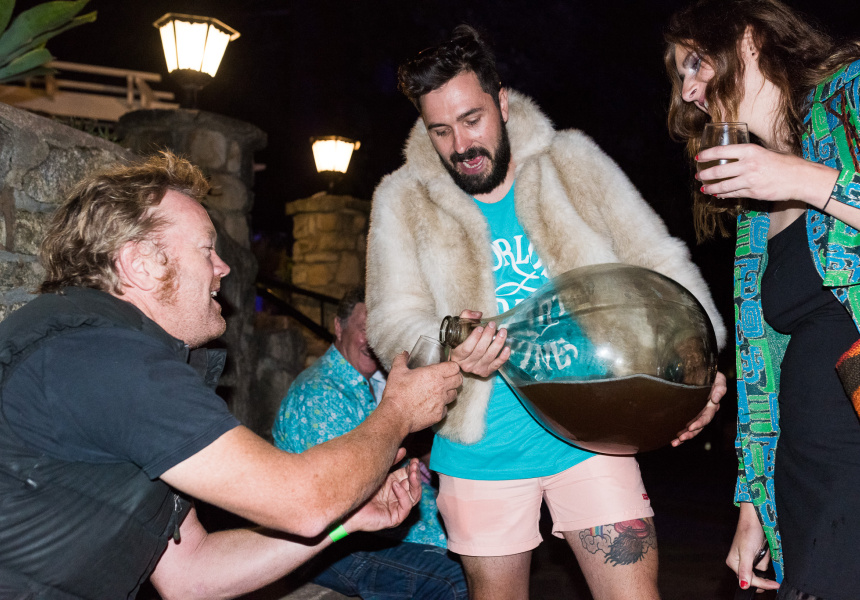 A storm blew into town last week. With the arrival of wild winds came dozens of the hottest chefs in the world, a flood of media and a surge of gastronomes, all hungry for a taste of Australia.

The name of the festival is broad, but for 10 days the focus was well and truly fixed on Adelaide. World’s 50 Best and Michelin-starred chefs cooked with hyper-local produce at the Glasshouse Kitchen dinners, Tasting Australia Airlines flew guests out to the state’s best food and drink regions, and local champions were under the spotlight.

As a display of the state’s offerings, Tasting Australia comes up trumps. Visiting chefs foraged for ingredients in the Adelaide Hills; many made a stop at Zonfrillo’s Restaurant Orana and unofficial after party spot, Hellbound. Some ended their stay with a Mount Lofty climb.

“From the city to the regions, international and national chefs, winemakers, distillers, brewers and industry have been talking about the great produce that makes South Australia special,” festival director Simon Bryant said in a press release.

“There’s a real FOMO about the festival now," said programming director Jock Zonfrillo. “Everyone wants to be involved.”

Locals came out in droves to the bustling Town Square and a series of sold-out events. The sun came out, too. And Broadsheet was there. We spoke with chefs, we poked our head behind the scenes of the mammoth operation that is the Glasshouse Kitchen, we ate, we drank and we snapped. Let’s look back at the action. 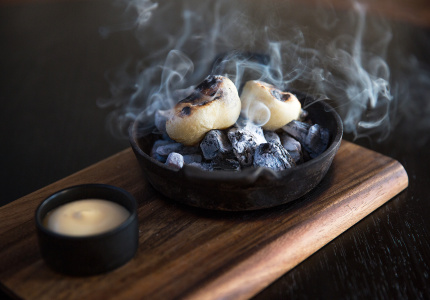