A Sweet Treat for Grote Street 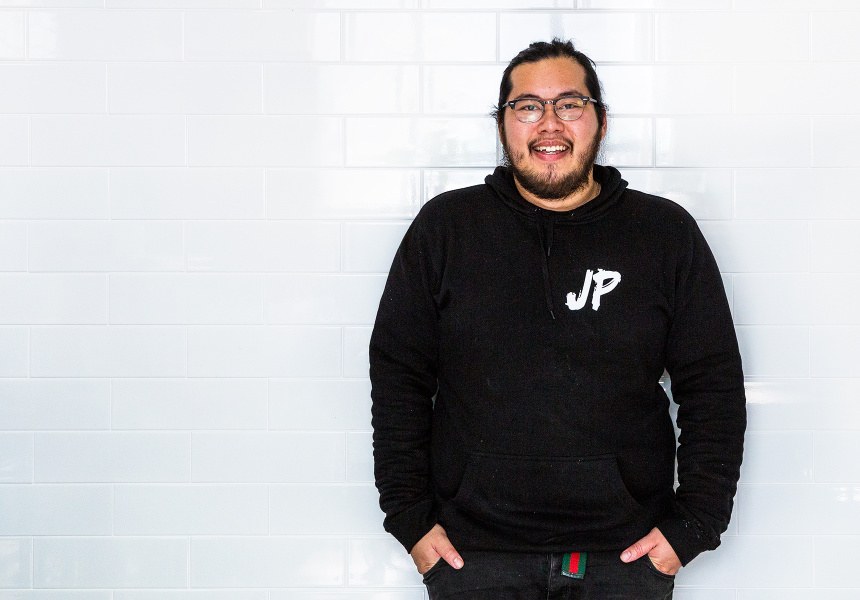 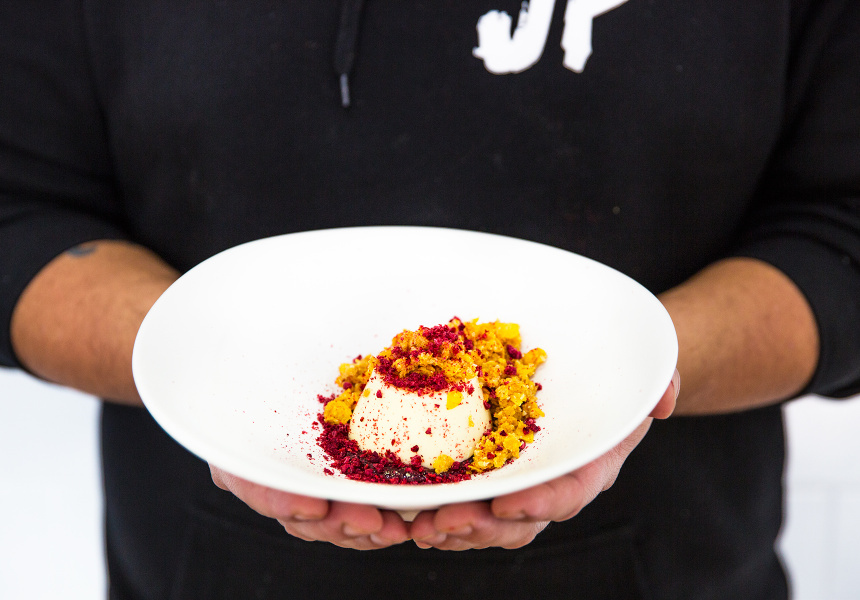 Devour's Dessert Night are over. But don’t worry, chef Quang Nguyen isn’t throwing in the towel. He’s whipped up a new concept, Shibui Dessert Bar, a full-time late-night retreat for the sweet obsessed.

In a way, it’s a return to his roots. The Devour story begun with a small dessert cafe on Prospect Road. The site was redeveloped into the Palace Nova Cinemas, and Nguyen relaunched Devour as a brunch destination in Richmond, following up with Third Time Lucky in Lockleys.

Devour’s dessert nights were a way for Nguyen to indulge his sweet tooth from time to time. To that end, they served their purpose perfectly. “They were not as frequent as we would have liked, but they were always pretty damn busy,” he says.

With shop number three, Nguyen is partnering with his actual partner, Thy Nguyen, whose family operates Chopstix and Lemongrass Thai Bistro on Rundle Street. Family friend Lisa Chao will be holding down front of house. “We come from a restaurant background,” says Nguyen. “The idea is not to take customers through a journey, but [to make them] think about what they’re eating and question a few things.”

Shibui is a Japanese word. Nguyen says it doesn’t translate well to English but means “simple yet thought out”. It’s this ethos that drives the new venture, which will present a mix of dessert-night classics – such as banana cake with popcorn and chocolate doughnut sundaes – alongside new ones, including a “Dessert Garden”.

The fit-out is still coming together, but Nguyen says they’re on schedule to open in June. The shop is situated at the bottom of the newly minted Central Adelaide Apartments on Grote Street.