Seven months after the underground venue closed, the owner says its return is imminent. 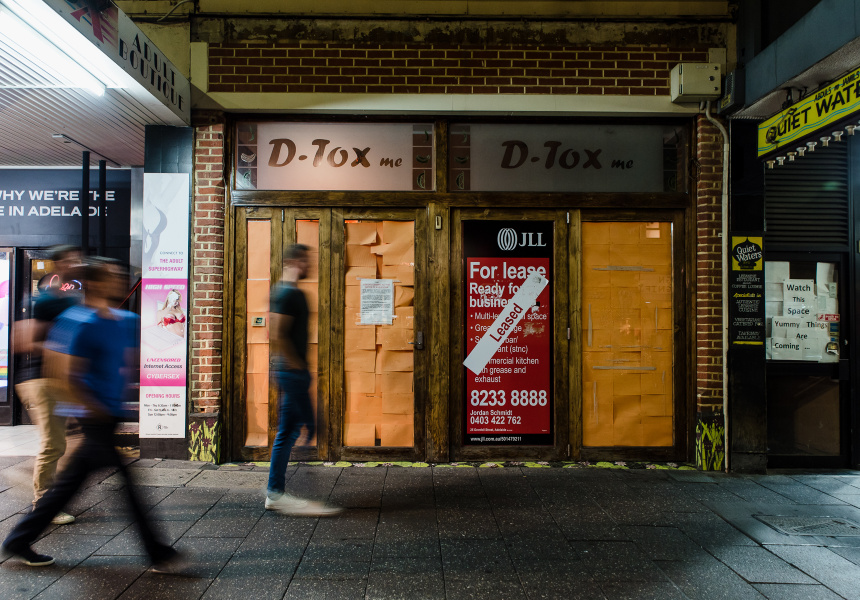 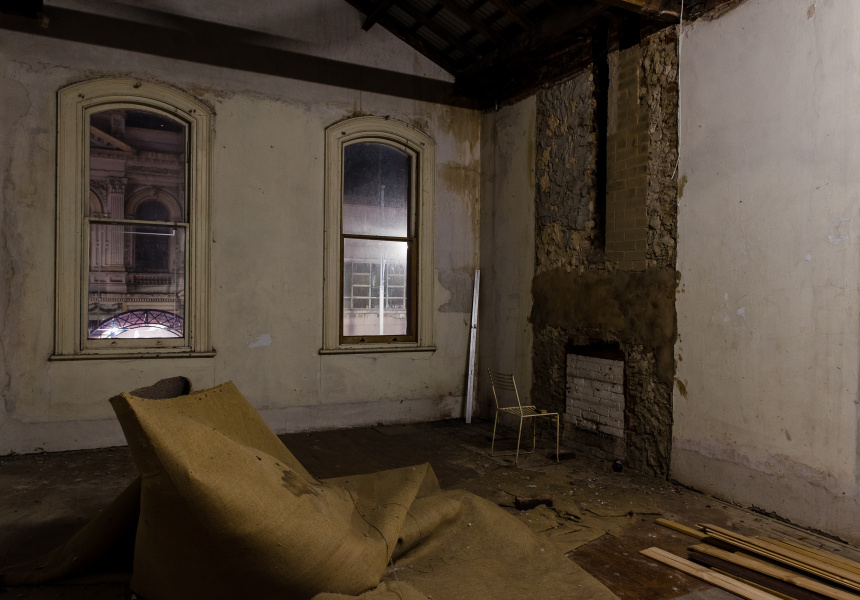 Samantha Lisy’s eyes are red from crying and sleep deprivation. Tears fall when she talks about Supermild, the Hindley Street club she ran until it closed late last year. “We’ll be back,” she says. “I’m confident.”

The late-night basement hangout closed when the venue’s lease expired, despite pleas with the landlord to renew it. The news came as redevelopments to the West End kicked in, giving the area a slick new facelift. They were emotional times.

“Our last Hurrah was August 29, 2015,” Lisy says. “One lady waited out the front for five hours to have one last dance. We were at capacity five minutes after we opened. It was a special night.”

Seven months later, Lisy has a new Hindley Street east venue in her sights. The location is different but will have the same soul, if she can raise enough money to get it off the ground. “I’ve literally invested everything I have, but it’s not just that, it’s emotional,” she says. “People keep asking when we’re coming back.”

If you ever ripped up the Supermild dance floor during its 16-year history, you’ll know why.

DJs played ’60s tunes, swing and hits from the likes of the Jackson Five. The queue out front was long and the vibe was jovial. “No doof-doof”. Small, narrow and rough around the edges, “Supers”, as it was known to regulars, had charm and was popular with musicians looking for a place to wind down after gigs.

“We certainly weren’t known for our cocktails,” she laughs. “I’ll never forget going down the stairs to Supermild for the first time. I’d just moved from the UK and was used to all these posh cocktail bars. I saw the state of it and went, ‘Oh my God, what is this space?’”

It grew on her. Lisy went on to run it for 13 years with manager Matt Baker and was affectionately known to staff and regulars as Big Mama. “Now I’ve thrown my entire life into saving it.”

Donors receive a gift card equal to the value of their donation. This can be redeemed at the venue when it opens.

The new space will incorporate a kitchen and spans three levels. The basement will look identical to the former hangout. Think red lighting and a re-created dance floor. “The main floor will be where the new comes in. There’s outdoor seating and upstairs, when we can get it open, we’ll have decking, sofas and the old ‘loungey’ bit of Supermild.”

The staff will be familiar, too. “They’re waiting, chomping at the bit to come back. It’s not just a bar; it’s a home, a family. It’s not the bricks and mortar, it’s the community there.”

If she hits her $30,000 target, Lisy aims to reopen the venue in the next month. “There’s so much kindness out there,” she says. “It keeps you going. We’re so close. Failure is not an option.”