Trading hours will be deregulated for 30 days, but supermarkets won’t be forced to stay open. 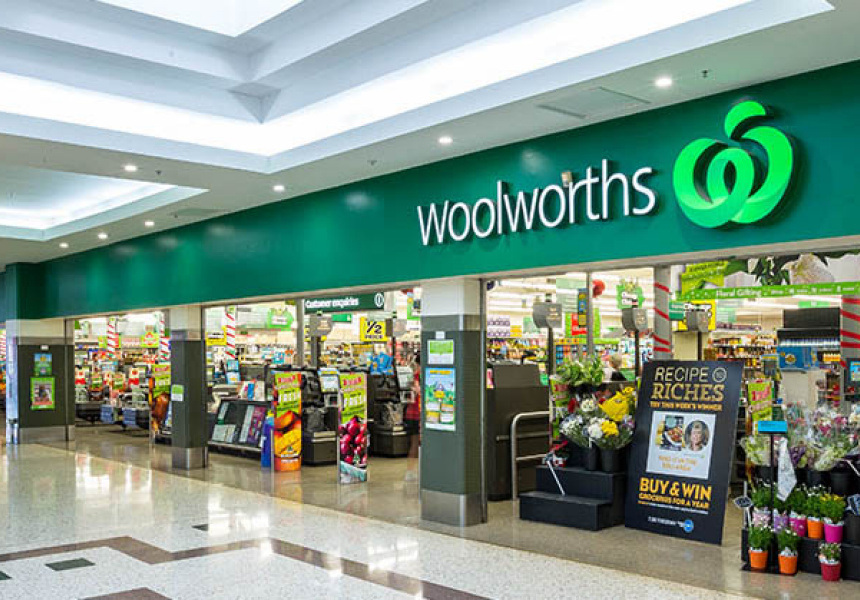 Premier Steven Marshall has announced South Australian supermarkets will have the option of 24-hour trade on weekdays and extended trade on weekends.

The deregulation will work to “alleviate the pressures of the coronavirus”, Marshall said in a Facebook post on Thursday. “This is a first for South Australia and demonstrates our commitment to support consumers and businesses and give them greater choice to operate during these unprecedented times.”

From Saturday March 21 to Sunday April 19, supermarkets will be able to open around the clock Monday to Friday; 12am to 9pm on Saturday; and 9am to 9pm on Sunday.

No shops will be forced to open, treasurer Rob Lucas told The Advertiser, but he says he’s confident the deregulation would be welcomed by traders.

It comes at a time when supermarkets are already struggling to restock their shelves, as Australians continue to panic-buy items such as toilet paper, hand sanitiser and canned foods, causing shortages across the country. But it’s hoped the measures will help with the increased demand and spread the customer load over more hours.

The announcement comes a day after Prime Minister Scott Morrison gave a stern remonstration to those stockpiling supplies. “Stop hoarding,” he said in a press conference on Wednesday morning. “I can’t be more blunt about it. Stop it.”