The state government has revoked the major emergency declaration, and with it, the short term liquor licenses that allowed venues to sell small amounts of takeaway booze to help them stay afloat. 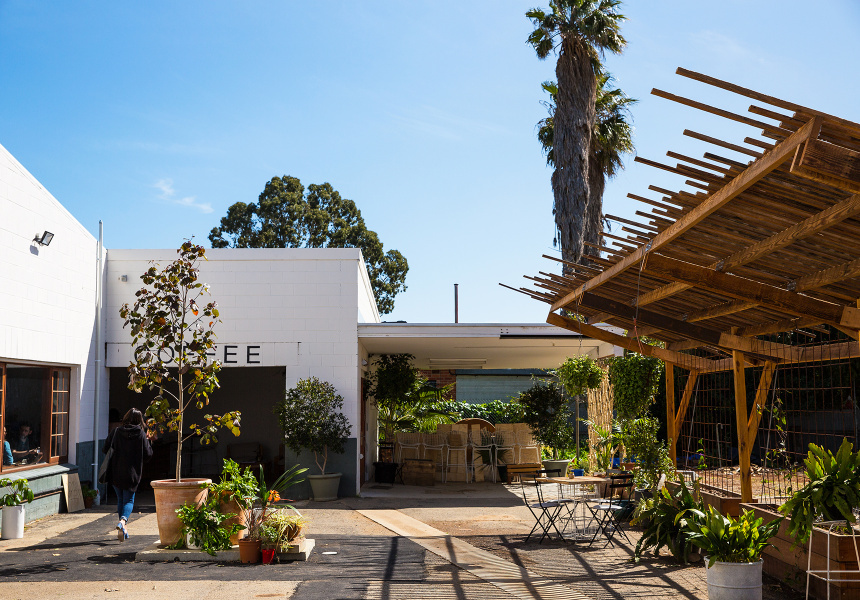 In the early days of the pandemic, the state Liberal government threw a lifeline to South Australian venues by agreeing to lift licensing restrictions around the sale of alcohol.

The short term liquor license allowed bars, cafes, restaurants and pubs to sell a limited amount of alcohol to take away (in conjunction with a takeaway meal) to provide additional income for businesses struck down by Covid restrictions.

The temporary measure was linked to the major emergency declaration, which was revoked on Tuesday by the state Labor government, effective immediately – simultaneously removing the short term liquor licenses. (The previous government declared in November it would make the measure permanent, though the amendment wasn't instated before the election). The removal of the major emergency declaration means Covid matters will now be enforced under the state’s Public Health Act, rather than by the police commissioner.

Karma and Crow owner Janie Kammer has been supplementing lost income at her Richmond cafe with takeaway alcohol sales for the past two years. She heard the news on Wednesday – from her liquor licensing lawyer – that her licence had been revoked the day before, without notice. The same day she published a petition on Change.org asking the government to reconsider the move. At the time of publishing, it’s reached 306 of its target 500 signatures.

“This [takeaway licence] was a life-saving provision to many, many SA businesses,” the petition reads. “It literally prevented more businesses from closing on top of those who unfortunately were forced to already.

“The license was in place this morning and has been taken away in the middle of service, when we have customers looking to take away, when our staff are offering free tastings of these wines.

“We are still hurting from the last two years. We are still trying to recoup our losses. We are not the only ones in this position – this affects the entire hospitality industry. It also impacts hundreds of independent winemakers, spirit producers, and breweries.”

The commissioner of liquor and gaming, Dini Soulio, reached out to Kammer on Thursday morning – after she shared the news on her Instagram and launched the petition – to discuss an immediate solution.

On Thursday afternoon, it was confirmed the temporary license will now be extended for one more month, to June 30. The government has also requested a review of the Liquor Licensing Act this year.

On Kammer’s part, she’d like to see the licence permanently reinstated, and “a promise from our government that they will make this a priority for industry”. “I think perhaps the value of this licence could be underestimated broadly. It was instated for two years. It created jobs, it supported local producers and it did play an instrumental part in keeping us afloat during a time with so much inconsistency in income,” she tells Broadsheet.

While the emergency management declaration has come to an end, the effects of the pandemic linger, says Kammer.

“There is just a lot more inconsistency and a lot more to navigate,” she says. “We now, like everyone else, have to navigate how to operate with sometimes half the team in isolation. I’m actually insolation now, with half of my office team. It’s really good to see way more people out and about and feeling more confident for sure! Hopefully we can keep that momentum going and maintain our safety.”