The global competition is one of the most influential spirit awards in the world. 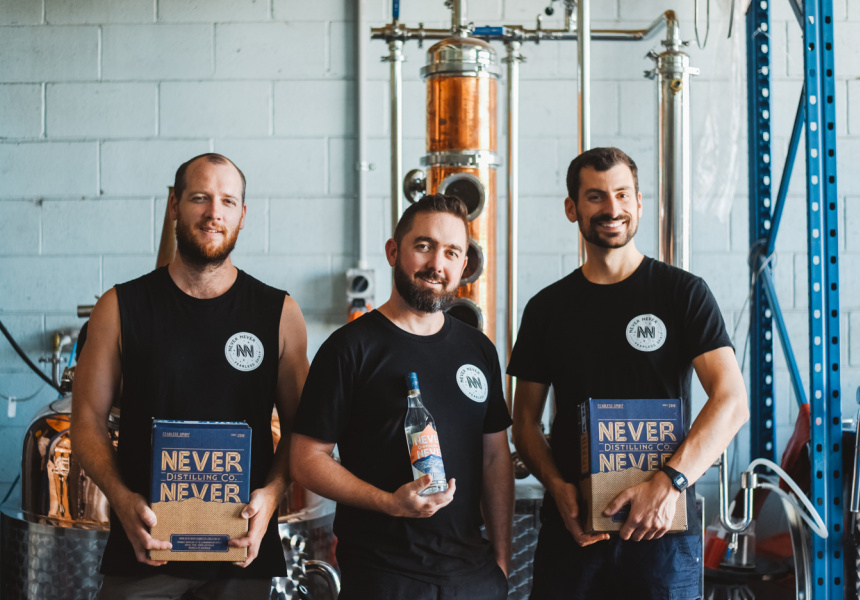 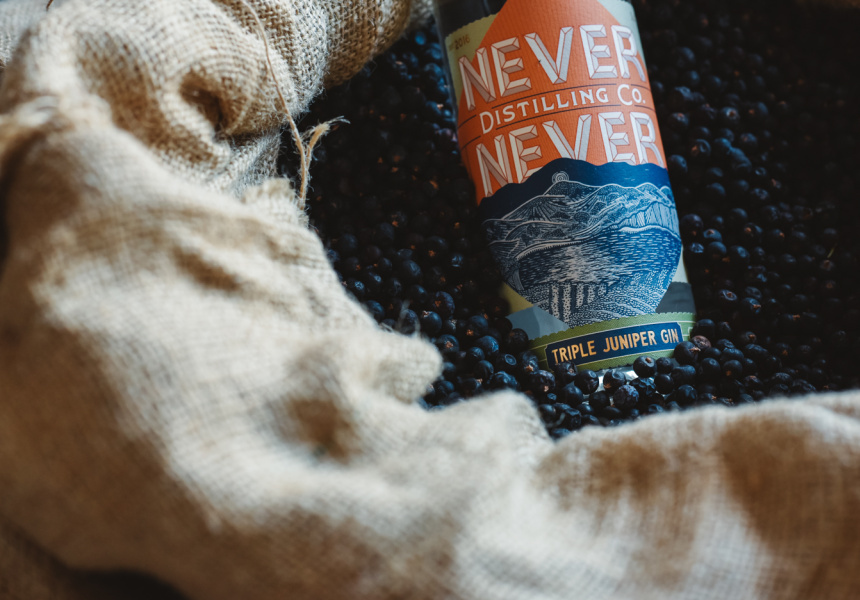 In February, Never Never Distilling Co’s Southern Strength Gin was named the World’s Best Classic Gin at the World Gin Awards in London. It was the first time an Australian gin had won the prestigious award.

The win marked a banner year for the Adelaide distillery, which also scored a gold medal at the highly influential San Francisco World Spirits Competition in May 2018.

Now Sean Baxter, Tim Boast and George Georgiadis have backed it up with a win at the 2019 SFWSC, scoring Double Gold for their Triple Juniper Gin. Our writer called the winning drink a “punchy, don’t-fuck-with-the-main-ingredient statement gin”.

Since launching in 2000, the SFWSC has become one of the most respected spirits competitions in the world. This year almost 3000 spirits were judged – the largest number of entries in the event’s 19-year history. “San Francisco is the most important competition on the international circuit,” Baxter said in a press release. “To achieve such a high score is an incredible achievement.”

The Double Gold designation is awarded to the very few entries that receive gold-medal ratings by all members of the judging panel. “Creatively, it means that a panel of spirit judges collectively agree that the gin we make belongs on the very top shelf of premium spirits in the world,” adds Boast.

Adelaide Hills Distillery, based at Lot 100, also picked up several gongs, including Double Gold for its Apple Brandy and gold for its 78 Degrees Gin. KI Spirits scored Double Gold for its O’Gin (named for its subtle infusion of coastal daisy Olearia axillaris, better known as wild rosemary).