We have no shortage of dedicated vegan spots, but they aren’t the only ones serving great plant-based food. Here are some less obvious contenders for your next meatless meal. 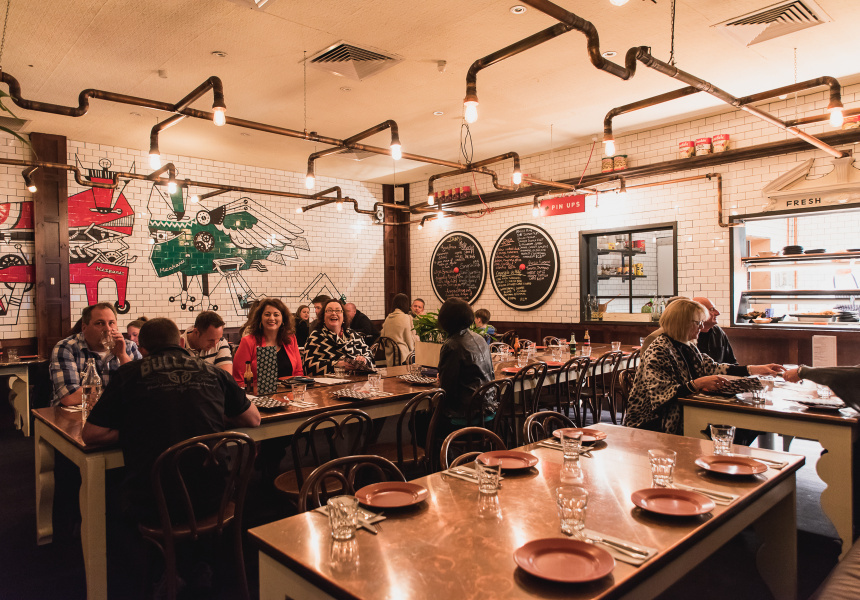 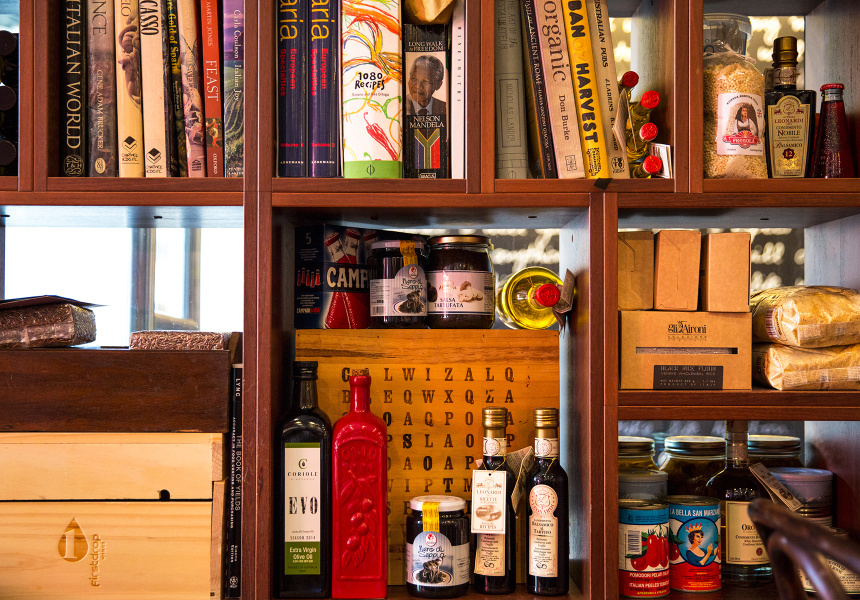 But at big names such as Africola and Parwana even the most avid meat eaters can be found scouring the veg section.

On the quest for a greater variety of plant-based food, we sought out some less obvious spots with menus that are equally deserving of your attention. Here are six to try.

“Some of my best friends and family are vegan,” says K-Pub co-owner Jin Lee. “They would ask me to cook vegan Korean food for them because there was nowhere else they could get it.”

At his Gouger Street eatery, almost everything on the menu has a plant-based version – even the signature peppery Korean fried chicken. There’s also sweet-and-spicy kimchi fried rice (it’s served in a steel lunchbox – give it a shake before tucking in), glossy stir-fried sweet-potato noodles, a Seoul-style kimchi pancake, and vegan Korean ramen.

“Korean cuisine has a lot of plant-based options, but not specifically for the purpose of being vegan,” says Lee. Though he adds veganism is gaining traction in Korea.

Despite its position right next to Parwana, The Abyssinian – a traditional Ethiopian joint – is often overlooked.

Don’t be deterred by its kitsch fit-out. The food is delicious, and you’ll smell the aromatic curries and stews bubbling away in the kitchen as soon as you walk in the door.

For $20, you’ll get an individual banquet from the vegetable menu, which happens to be completely vegan. Try the kik alicha (split peas in turmeric and ginger), messer wot (split lentils with garlic, chilli and spices) and gomen (collared greens).

It’s all served on injera – spongy, fermented flatbread with a distinctive sweet-and-sour taste. Chase it down with an Ethiopian beer.

This tiny yakitori bar on Melbourne Street feels like it’s straight out of Tokyo. Since 2004 it’s been self-described as the first specialty yakitori restaurant in Australia.

Japanese cuisine isn’t typically vegan or vegetarian, but owner Eddie Ye says it’s important everyone is included. “My mother-in-law [has been] vegan for more than 20 years,” he says, adding she often skipped family gatherings so not to burden the cook.

“My partner and I do not like to see another ‘mother’ who will not join the gathering or [be] sitting in the corner eating her cucumber,” he says.

Hispanic Mechanic has been serving punchy Mexican fusion since 2015. But the new, entirely vegan offering knocks it out of the park. It’s made in the so-called “vegan love shack” – a separate kitchen only for plant-based food.

“I have always included some dedicated dishes but not until now has there been a chance to offer a separate kitchen to prepare these items,” says chef and co-owner Greggory Hill.

There’s an abundance of choice. But highlights include the Korean-fried-cauliflower taco with daikon kimchi; tostones (twice-fried plantain slices) with smoked corn and black bean; and Colombian corn cakes called arepas.

Andre’s has been an Adelaide mainstay for eight years. So too has its “menu fisso” – a shared, family-style Italian meal for $70 a head. Tip: call in advance if you have any dietary requirements; the kitchen will gladly rise to the challenge.

The menu changes daily and often features subtle touches of owner Andre Ursini’s agricultural property in the Hills. You might get trofie (an eggless pasta) with broad beans, new-season peas and artichokes; a grain, red rice and seed salad with blood orange and pickled fennel; or beetroot carpaccio with marinated artichoke, pistachio crumb and walnut-and-beetroot puree.

The kitchen takes a holistic approach to the sequence of meatless dishes. “[We have] strived to produce a dining experience that is an expression of our rich terroir and an homage to the history of the region, giving diners a genuine sense of place and comfort,” says restaurant manager Jo Reschke.

“We have always maintained a strong belief that vegetarian and vegan food should be real, nutritious and delicious, not just a dish sans carne. Texture, balance and mouthfeel are all paramount to the creative outcome of a successful and complete dish.”

You might be served a roast-balsamic-beetroot tart, carrot-and-red-onion bhajis (spicy Indian fritters), chilled green gazpacho with chipotle crema, or braised eggplant. Dessert could be green apple, orange blossom and elderflower sorbet or and chocolate-cherry mousse with hazelnut crumb. You can even add a vegan cheese course.