The Gilles Street cafe is serving beer, wine and cocktails from today. Knock-offs, anyone? 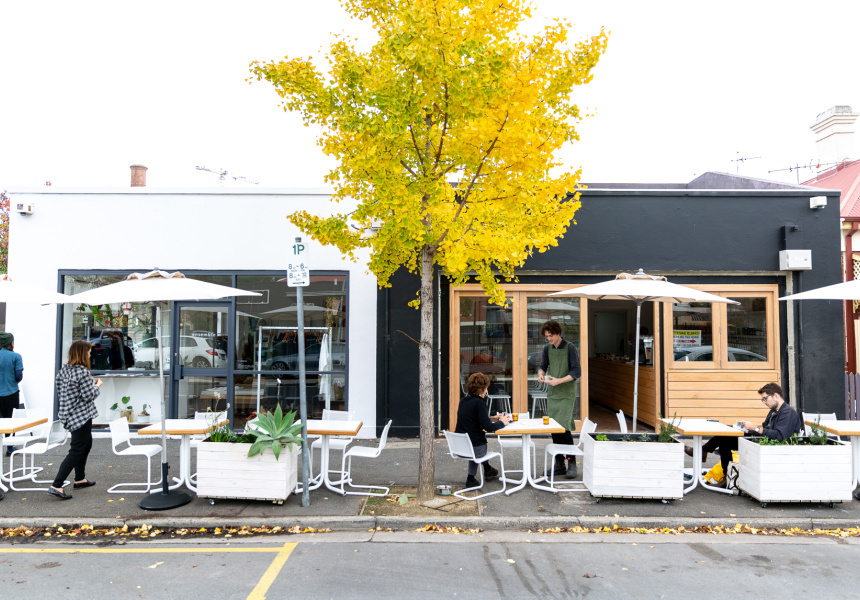 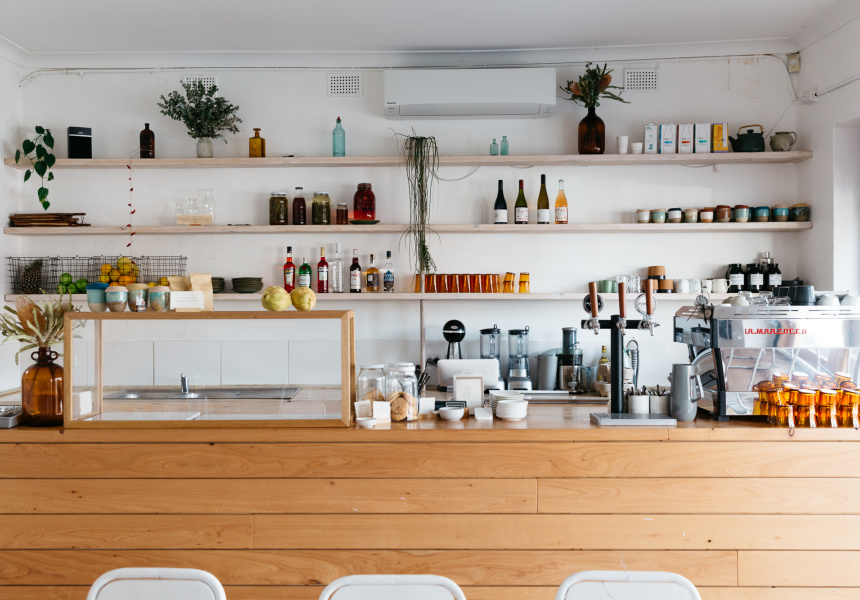 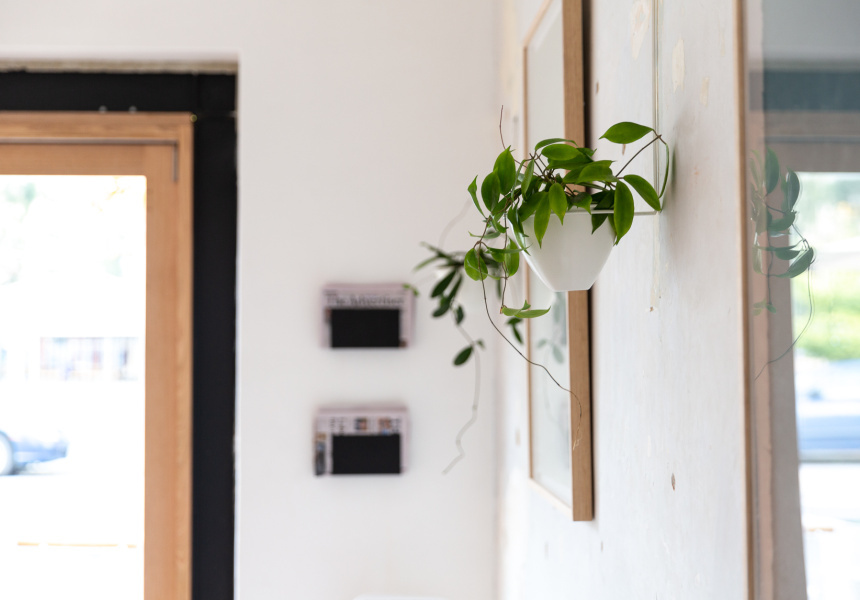 Since opening 11 months ago Sibling has established itself firmly as an integral part of the city’s coffee scene. The Gilles Street cafe has become a go-to for expert pours and a simple but thoughtful evolving menu. It’s the sort of place you could linger in all arvo if it weren’t for that pesky 2pm closing time.

Thankfully, owners Caitlin and Nathaniel Morse have decided to keep their doors open a little longer. Starting today, the cafe will trade until 6pm on Fridays and Saturdays. Better yet, it’ll transform into a small bar, with a shiny new liquor licence paving the way for a tight line-up of local wines, beers and cocktails, “Sibling-style”.

“We have been pickling and brewing and doing all those things ourselves,” Caitlin says of the concoctions. Think Quince Whisky Sours, Bloody Marys with fresh tomato juice and G&Ts (featuring Never Never gin) with rosemary and pepper, or feijoa, lime and mint. “Nothing’s out of the bottle. Except for the spirits.”

The all South Aussie wine list features Ngeringa, Ministry of Clouds, Other Wine Co and Hills Collide, the side-project of Proof co-owner Shane Ettridge. Beers are from Mismatch and Gold Coast brewery Balter.

The small-venue licence will kick in from 11am on weekdays and 9am on weekends.

Securing it hasn’t been without challenges. “It’s taken us six months to get the version we have,” says Caitlin. The cafe sits in a largely residential area, across from Gilles Street Primary, in the comparatively quiet south end of the city. Pushback from some in the community means Sibling will run under a restricted licence (as it stands, patrons can’t drink outside after 3pm).

Caitlin and Nathaniel hope to extend the licence in three months. “We know in three months’ time we’re going to be able to go to [council] and say, ‘Hey, it’s been really positive. We’ve got regulars, we’ve got people who love it. We’re using local brewers, winemakers, we’re showcasing seasonal local food. It’s something to celebrate.”