An inspired vegan joint from the founder of Two-Bit Villains. 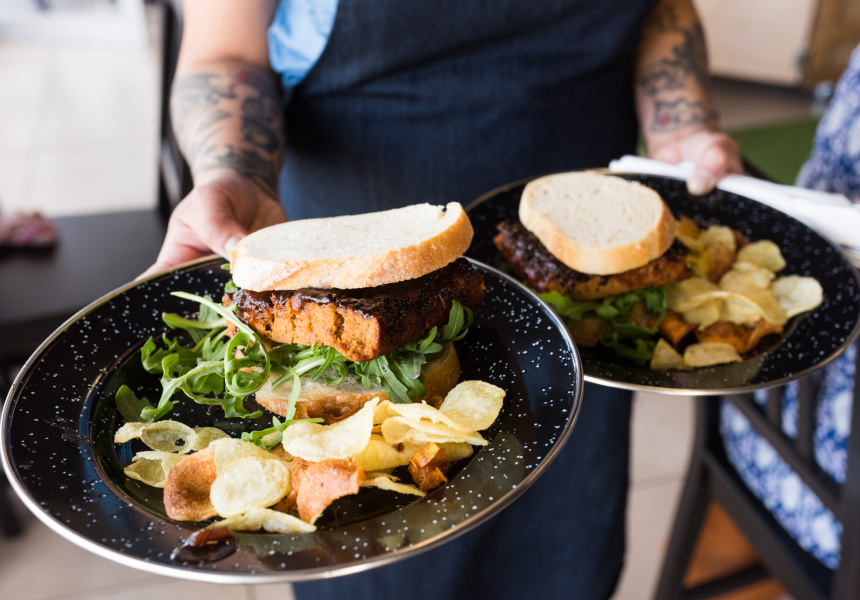 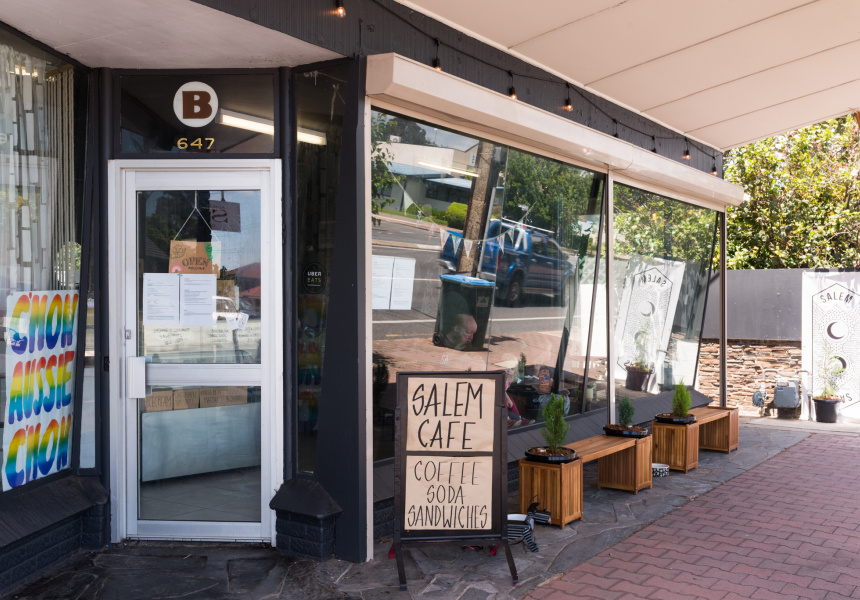 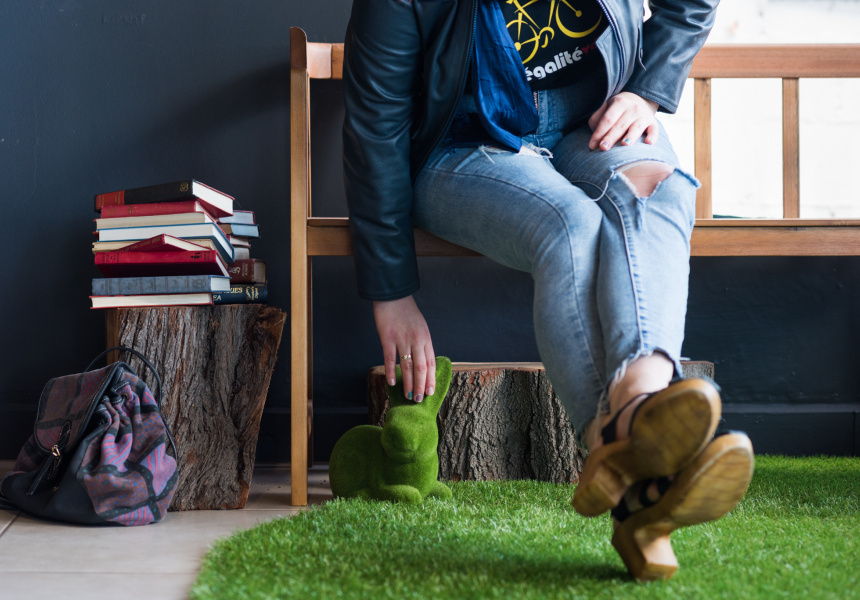 “I grew up here and knew how hard it was to get vegan food,” says Salem Café owner Sass Williams, who previously owned vegetarian diner Two-Bit Villains.

“I took time off having a restaurant and never thought I’d miss hospitality, but I really missed cooking.” She found her new digs – a former kilt-hire shop (“I don’t know how many square metres of tartan laminate I peeled from the building!”) – and set about fulfilling a goal to make everything on the menu from scratch.

The result is a gourmet sandwich and dessert range that’s bold and considered and that uses local and organic ingredients wherever possible.

Despite “meaty” options such as the Fried Seitan Chicken with Pickle Slaw and Mayonnaise, the meals are light. All sangas come with crisps, rather than chips, and many are paired with refreshing slaws. At $11 to $12 per dish, you can afford to spend leftover change on a dessert from the cabinet, such as the Chocolate Peanut Pretzel Pudding.

Meals come quickly, but don’t be fooled into thinking this is fast food. Some items, such as the Smoked Seitan Ribs with Sticky BBQ sauce, take 48 hours to develop, and many are slow-cooked.

“I smoke things, too, which isn’t something you see a lot of with vegan food,” Williams says. “It’s why I’m always here, but it’s worth it. I just love the science of it.”

The menu has a strong American influence, but there are also flashes of Japanese (Williams did culinary studies in Japan) and Jamaica.

There’s a big drinks menu (including six house-made soda flavours), a liquor licence, and the place is doggo friendly.