Royal Croquet Club is Back

A month-long party to celebrate the Adelaide Fringe will showcase our city’s finest food. 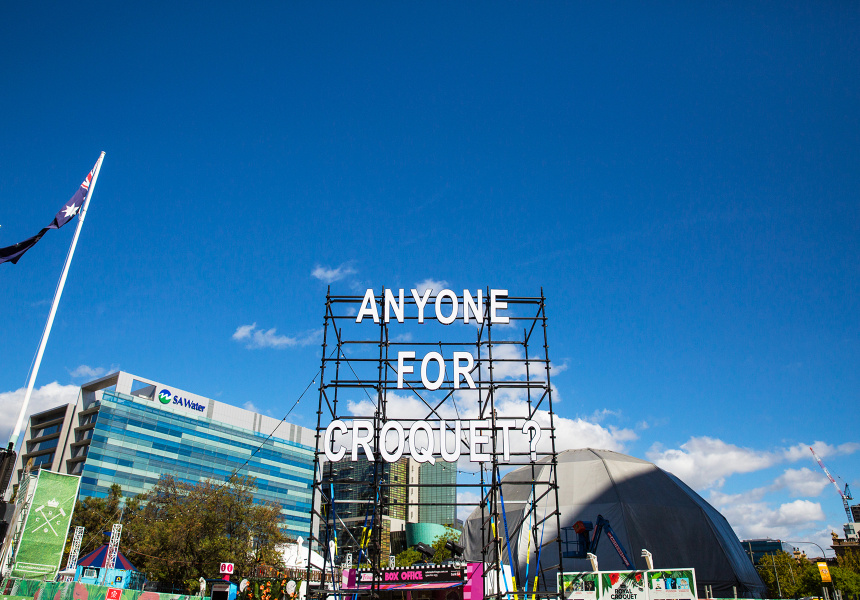 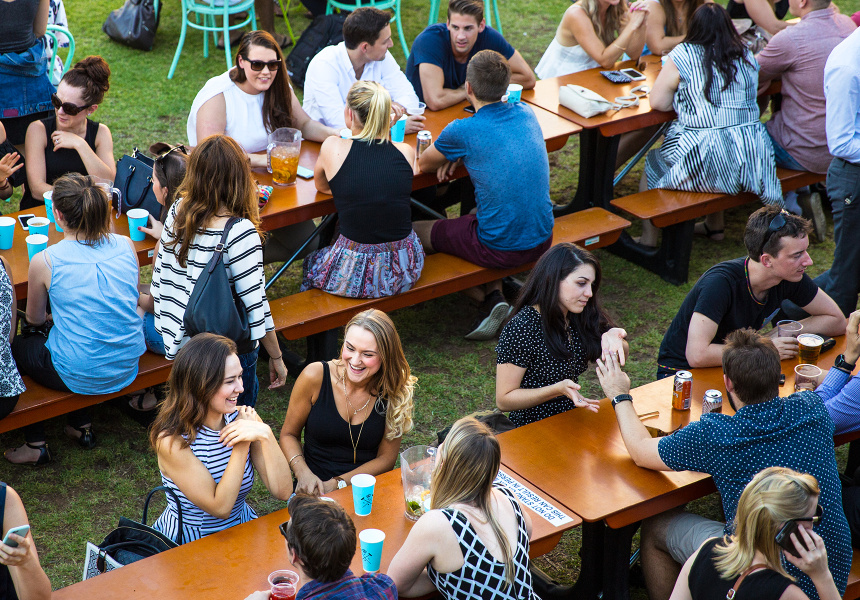 Like Paul Kelly, Sia and Cold Chisel before it, The Royal Croquet Club is an Adelaide export now on the national stage. It returns home a hero to spread the joy of drinking outdoors within close proximity to a mallet; a rare and unrivalled delight.

The Royal Croquet Club will kick off the Adelaide Fringe and be a backdrop to the fun as this year’s second-biggest venue (it will host more than 60 shows). There will be live music, croquet (of course), many jugs of Pimms and camel rides.

RCC is known as much for its destination food stalls as it is for its energetic atmosphere. This year’s stalls will include Street ADL, Gin Long Canteen and Mangia, Mangia! by Andre’s Cucina.

“It’s important to us that all our food is by local businesses. We have some of the best food in Australia in Adelaide, and we want to show everyone who comes to the RCC what this city has to offer,” says Stuart Duckworth, Royal Croquet Club brand director.

Another Duckworth, Hugh, has returned from London after working as a sous chef in top restaurant, St John. His stall, Pit House, will feature the exclusive use of an open fire pit to roast lamb, salmon and vegetables.

The Royal Croquet Club is open for almost a month, so there is plenty of time to test out all of the food, drinks, shows and croquet pitches.

The Royal Croquet Club runs from February 12 to March 14 at Victoria Square (Tarndanyangga). Open every day except Mondays, excluding March 14.