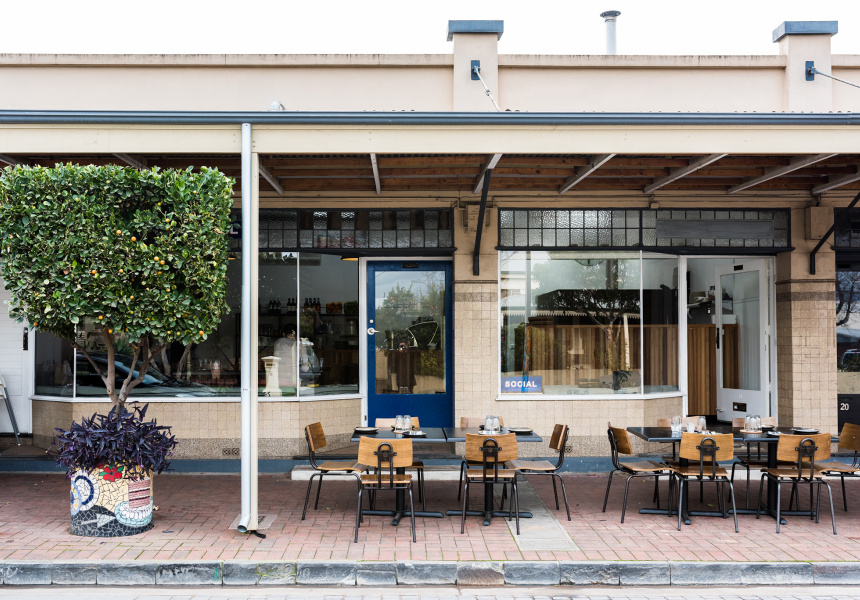 “It is with a heavy heart that we will be placing Red Door Bakery & Croydon Social in the hands of liquidators,” the post says.

“We would like to take the time to thank the local community who have supported us over the past 8 years, to our regular customers who have found there [sic] way through the maze of road works over the past 3 years to remain part of our community and our loyal customers ... we thank you.

“To our wonderful employees, both shop and kitchen staff thanks for the smiles, the hard work and being part of our family ... Sorry it had to end this way.”

In the past three years traffic and road closures caused by the long-running Torrens to Torrens project have deterred many would-be customers from Croydon's Elizabeth Street (better known as Queen Street). Local operators have organised a music festival and commissioned a miniature replica of the strip to try to bring people back to the area.

In “one last rant” the Facebook post points the finger of blame for the closures squarely at the former state government.

“When governments undertake capital works there is a real need to take into consideration small business, in the 3 years of the [Torrens to Torrens] project we have seen many local businesses close as a result; hopefully ours will be the last.

“Our state Government are under no obligation to pay compensation to business … however, this doesn’t mean they can’t, they choose not to, the former labour [sic] government line was just hang in there."

“My point is they could justify this spending but don’t look to protect small business when there are capital works projects that rip the heart out of a business and the community,” the post continues. “We have poured our blood sweat and tears into our business, we employ 30 people, why don’t their jobs count? They pay tax and are active members of society.”

The Griersons, who opened Red Door nine years ago and Croydon Social two years ago, recently sold their home to keep the businesses afloat. “The last three years have been a huge struggle,” Gareth tells Broadsheet.

“[Since the roadworks began] there’s been a steady decline in business. On any given week the decline’s been about 30 per cent. At the height of the roadworks, when they had the railway crossing closed for four and a half months before the election, it was probably up to 40 or 50 per cent.”

The Griersons also own a production kitchen and a second Red Door site in Goodwood. Gareth says all four businesses have shut as of today. Their CBD store closed in early 2017.

“The Goodwood shop was still running fairly well, but because we were doubly exposed with [both] Croydon Social and the bakery on that street that one venue couldn’t prop up the other two,” he says.

Gareth tells Broadsheet staff have been paid “up to date” and their entitlements will be paid out. “There’s no backlog of superannuation or anything like that. We’ve done the right thing by everyone near and dear to us.”

“The major creditor we have is the ATO,” he adds. “We tried our best to make sure there’s been minimal debting to local suppliers.”

As for the future, Gareth says it “remains to be seen”. “I don’t know. We have four kids aged between eight and 15 and … that’s all they’ve known for the past nine years, this life. We need to make sure they’re all right. We’ll find something, whether it be working for other people … or for ourselves again but we’re not too sure. We just need to step back and take a deep breath.” 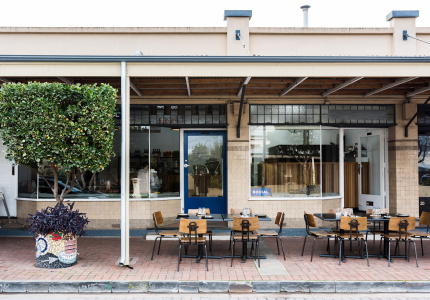 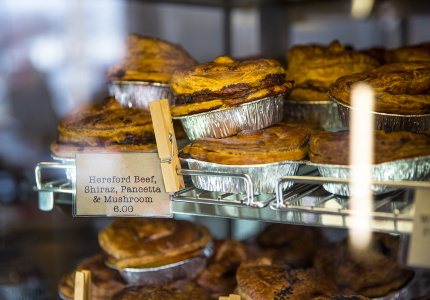