When the going got tough, Stefan Iannace got going – into the shed. Find this charmingly rough-and-ready operation behind his family home on a leafy Trinity Gardens side street. 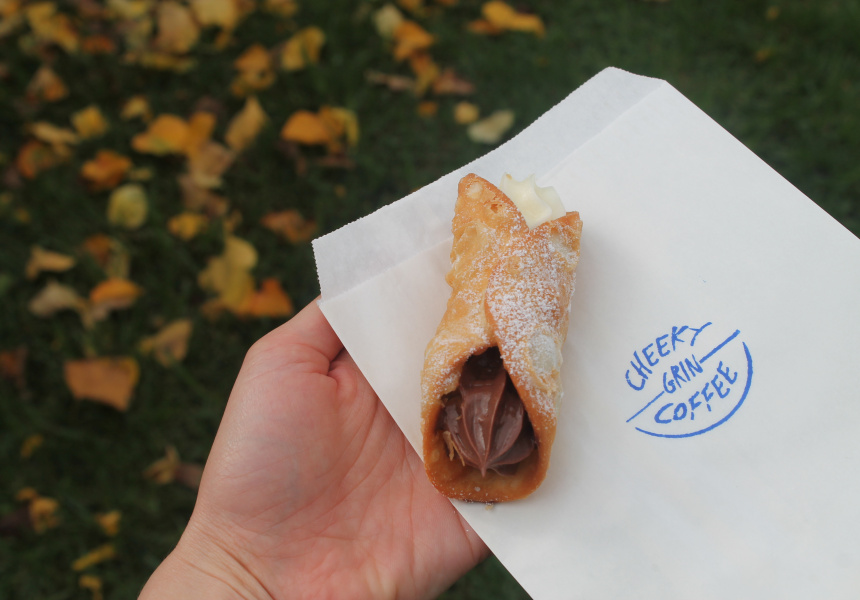 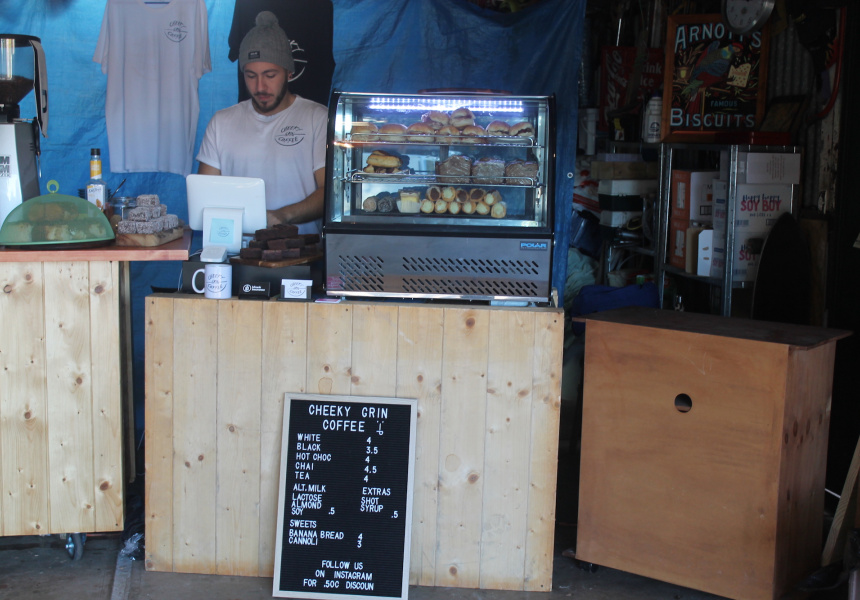 As coronavirus hit like a ton of bricks, WFH became the new normal for many of us. The collapsing hospo industry didn’t have the same luxury. But Adelaide barista Stefan Iannace found a way.

In the past 10 years he’s manned the coffee machine at Nutrition Republic, Saha and, mostly recently, Cibo at Norwood. And pre-pandemic the 25-year-old launched a mobile coffee cart under the name Cheeky Grin Coffee.

Then, nothing. In March events (those requiring a coffee cart included) fell like dominoes and, having been at Cibo just shy of 12 months, Iannace was ineligible for Jobkeeper payments – one of millions of casual workers left with no safety net.

“I panicked,” he tells Broadsheet. For a few weeks he didn’t work at all. “I was at home, I couldn’t go anywhere, and my mind was ticking,” he says. But as the city locked down, he doubled down, deciding to convert the back shed of his family home in Trinity Gardens into a makeshift, weekend-only coffee shop.

Six days later, he was open for business – after clearing out the shed (and “selling anything that wasn’t bolted to the ground on [Facebook] Marketplace”), hanging a blue tarp and rolling in his handmade coffee cart. “All the odds were against me, but I decided I was gonna make it work,” he says.

Ever the optimist, he put the word out on social media (and his enthusiastic mates spread it). “The first day went so well,” Iannace says. “And the response has been overwhelming since. Last Sunday I did 125 coffees out of this tin shed – that’s pretty solid.”

The rough-and-ready fit-out won’t win any design awards, but it’s surprisingly cosy – and busy – when we visit on a drizzly Saturday afternoon.

It’s mainly a takeaway operation (coffees come in to-go cups), save for a few wine barrels and crates to perch on. “I’ve got ceramic [cups] for myself or anyone else I think deserves one,” he says, shooting me one of those grins he’s named his business after as I clutch a proper espresso cup.

As restrictions on gathering sizes loosen, the coffee cart will pop up at sporting events, weddings and other functions. But a bricks-and-mortar shopfront in the surrounding suburbs isn’t off the cards.

As we’re chatting, Iannace’s former boss from Cibo swings by for a coffee. At a time when Adelaide’s hospo venues need support more than ever, it’s heartening to see those in the industry rallying around each other. 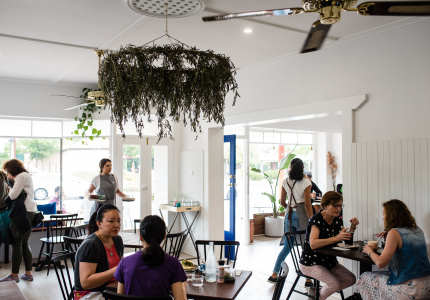 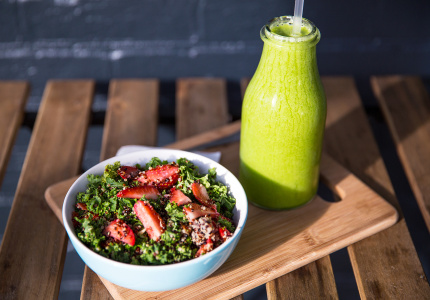