Firefighters are still determining the cause of the fire, which ripped through the historic building early this morning. 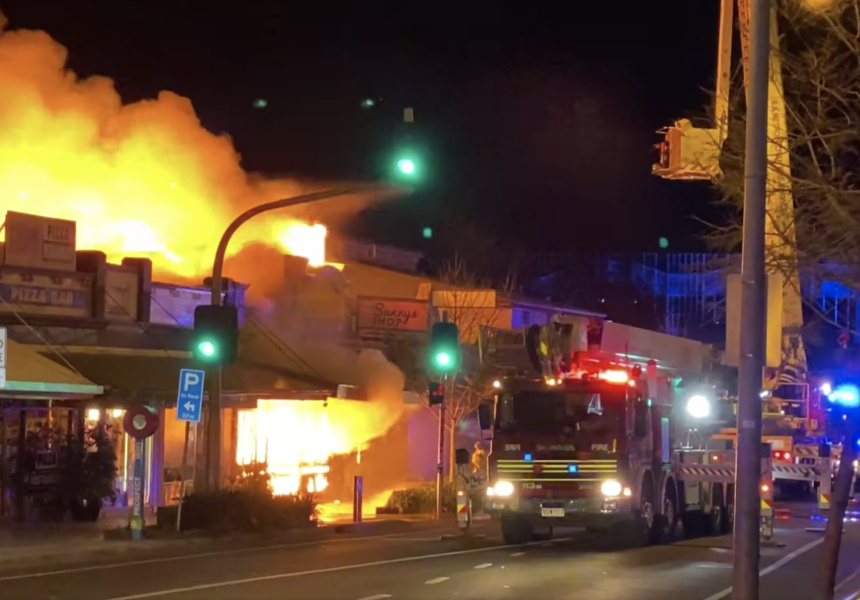 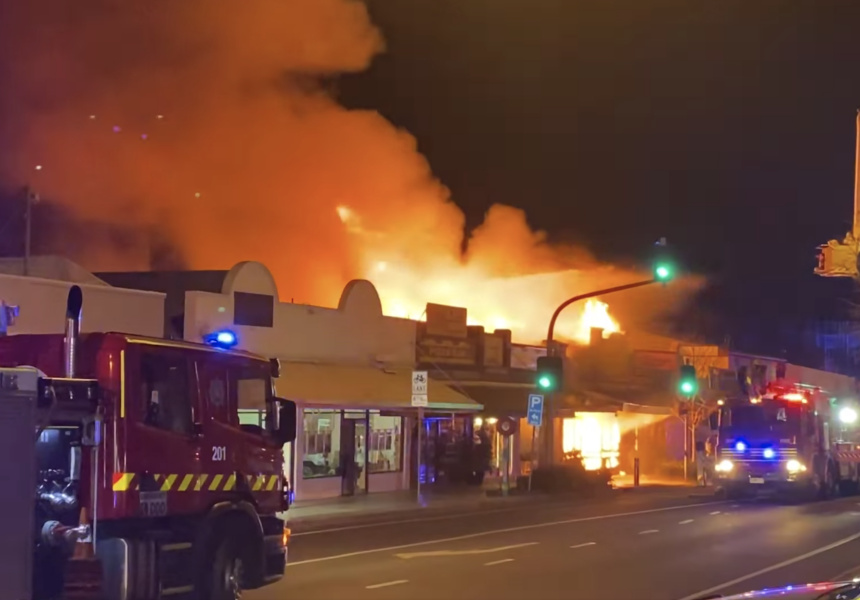 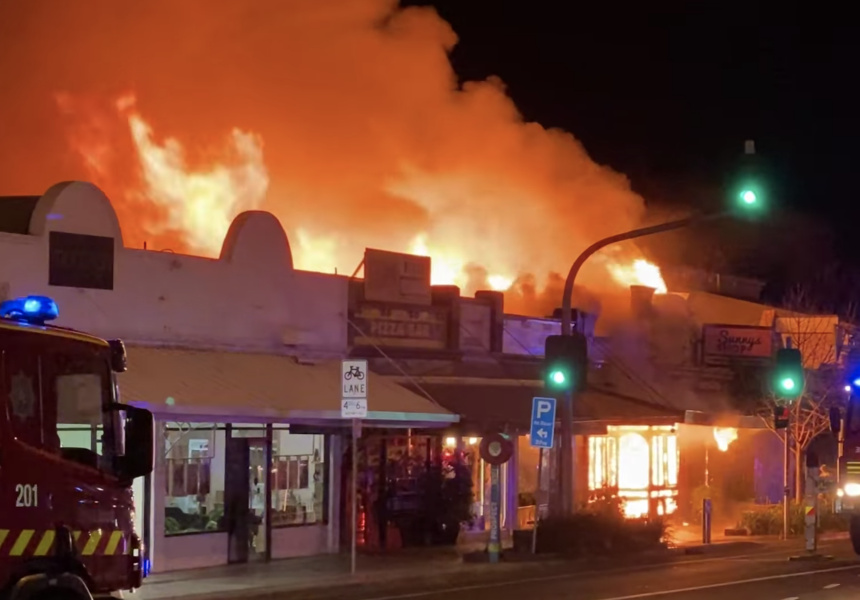 The Metropolitan Fire Service received a call at 4.30am on Thursday after reports of a building fire, said the police report. Within an hour of arriving, 40 firefighters managed to get the blaze under control and protect nearby buildings. But the restaurants could not be saved. Nobody was injured.

“We are still processing this unimaginable and devastating event and trying to come to terms with it. To all of you who have sent us messages of support and extended your condolences, we are deeply touched and thank you for your thoughts and solidarity during this difficult time.

“We will take time to grieve and reassess what is next in the coming weeks, and will keep you, our loyal customers and close-knit Prospect community, updated as soon as possible.”

MFS assistant chief fire officer Peter Mason told ABC Radio the building had been “gutted” and there were initial fears the facade of the historic site would fall. Mason told the radio station the damage bill would be “quite excessive”.

The MFS is still determining the cause of the fire.

“Very sad news,” Prospect mayor David O’Loughlin wrote in a Facebook post. “Even the police attending were upset at losing their, and our, favourite restaurant. Our thoughts are with One and Aaron and their families and staff at this very stressful time.”