Go crate-digging for wine bottles at this new city pop-up. 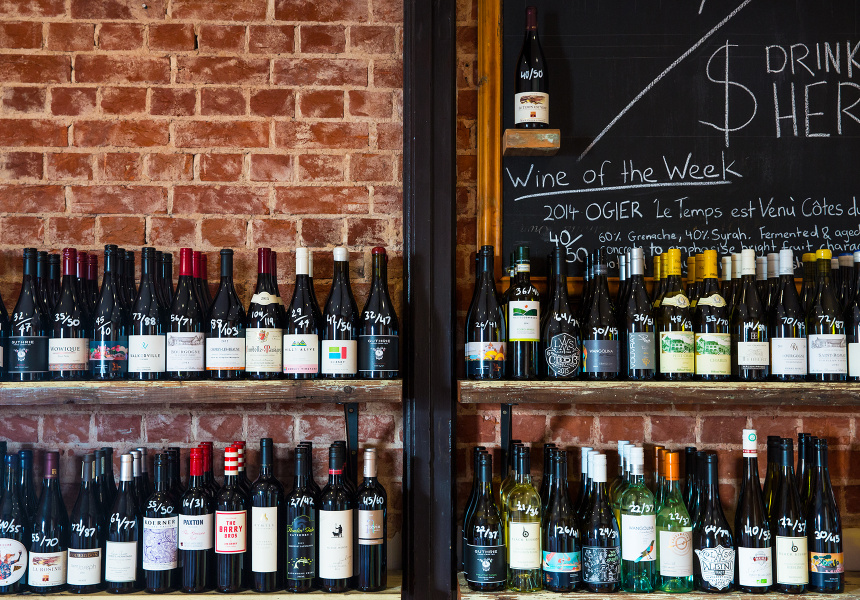 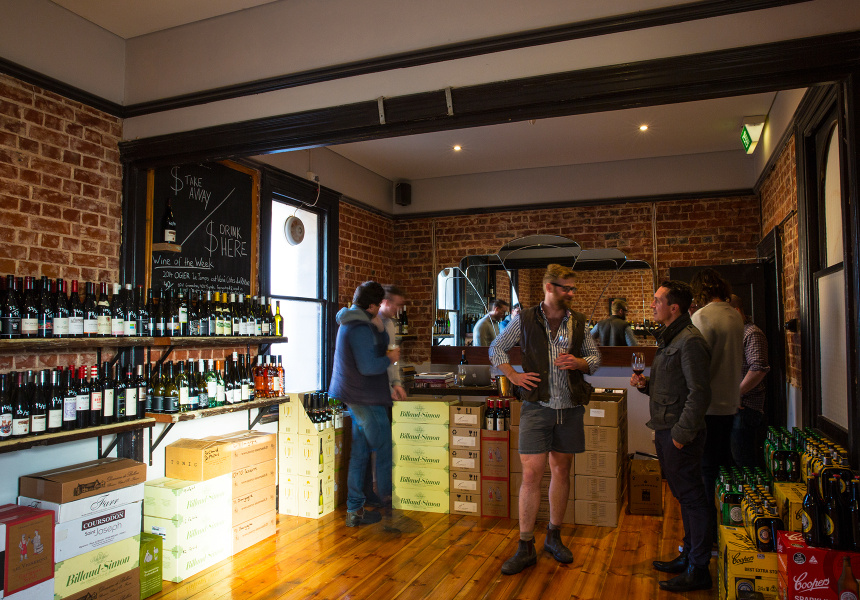 From this Thursday, the Prince Albert Hotel will play host to a new pop-up wine store with an emphasis on minimal-intervention wines.

Business partners Jono Hersey from Hersey Vineyard and Dan Fullerton, who’s the owner of the Prince, are at the helm with an impressive variety of local and imported wines on offer. “We’ll have one of the best selections of Burgundy wine in South Australia, rivalled only by the Crafers and Victory hotels,” Hersey says.

SA winemakers such as L.A.S Vino, Ten Miles East, Next Crop Wines and Guthrie already line the shelves, and the collection is set to expand over the coming weeks. “The idea,” Hersey says, “is that not everything will be on display, but they’ll be in boxes. So if a wine nut comes in, they can sift through the boxes and actually have a bit of fun.”

That’s what’s in store right now. But visualising a more permanent space for their pop-up, Hersey and Fullerton are in the process of obtaining the next-door site of 260 Wright Street. The new digs will comprise of a warehouse and office for Hersey Vineyard.

There’ll likely be wine sales in the future, but focus at the moment is on the pop-up. The room will double as a bar, with a wood-plank communal table forming the centre of the cosy space. “The idea is that it’s small, but there’s not a shit bottle in sight,” Hersey says.

Small snacks like pepperoni, kangaroni, twiggy sticks, jerky and smoked fish will be available for those who want a bite to eat with their drink.