Plume, a Neighbourhood Wine Bar From the Karma & Crow Crew, Is Coming to Richmond

After establishing one of Adelaide’s most beloved new cafes, Janie Kammer is flexing her muscle with a brand new project – complete with a plant-based bar menu, natural wines on tap and a glasshouse. 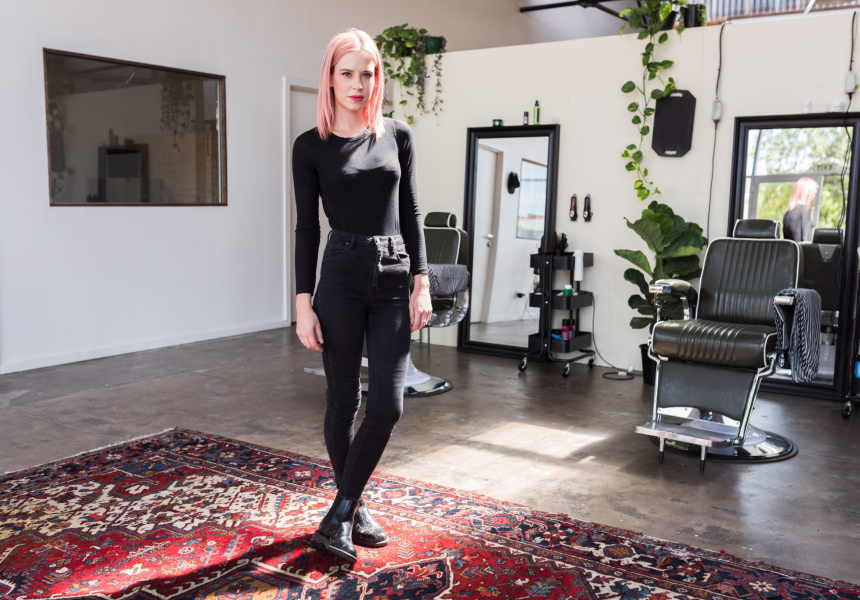 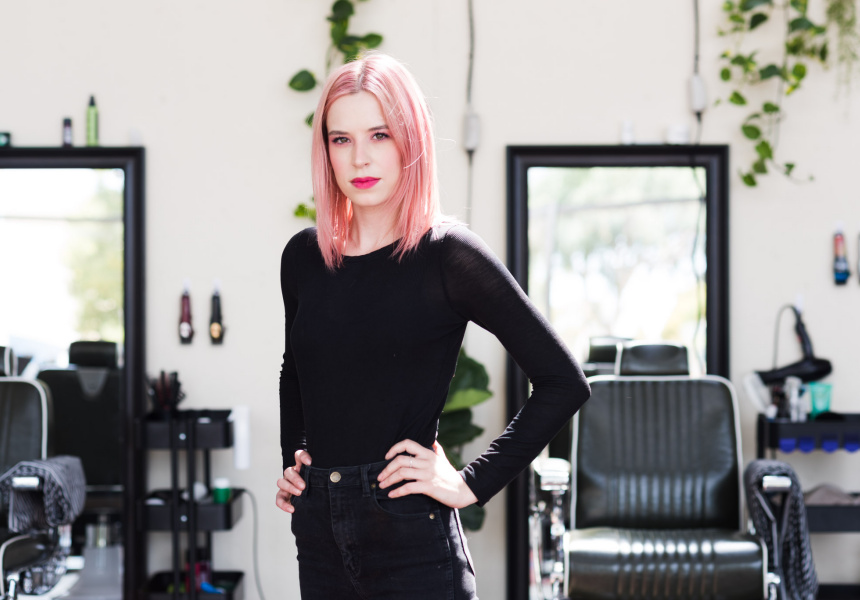 “I’ve wanted to open a bar for about a year now,” says Janie Kammer, owner and operator of Richmond’s Karma & Crow.

Kammer opened the hugely popular cafe and creative hub in a disused warehouse with then business partner Alana Crowe in 2016. She’s since taken the reins completely.

“I had this wild goal where I wanted to open my own cafe and it happened to be really successful and that’s fantastic,” she tells Broadsheet. “So I really want to challenge myself with a different venue.”

Cue Plume, a neighbourhood wine bar due to open in the second half of the year in Karma & Crow’s former artist studios. Kammer’s twin sister, artist Ellie Kammer, will keep her studio next door.

Despite its proximity to the cafe, and a soon-to-be shared kitchen, Plume will be a completely separate venue, says Kammer. The bar will operate at contrasting hours to Karma & Crow, opening from 4pm to 2am each night – a rare nightspot for the underserved suburb.

“I did consider opening [Plume] on a different site, but I really wanted to integrate a few businesses into the same area, so we can get more people excited about the west. I think it’s the perfect space. We’ve got all we need. And we’ve got Karma & Crow’s reputation to back this.”

Until then the space is occupied by Attaboy Barbers, which set up shop in February. “I know Robbie [Lippett], the owner, from way back,” says Kammer. “I thought it would be a great opportunity to have an interim project before Plume is up and running.

“They wanted to take on a temporary role but our relationship has grown and it’s really working for the both of us … so we’re looking to do a more permanent residency for them. At the moment we’re scoping out different ideas, whether it be a caravan out front, or we might take over the building behind us.”

Crucially for Kammer, Attaboy welcomes all genders. “This is a conversation we had prior to Attaboy [taking on the space] … they definitely don’t discriminate between men and women. I would never allow that kind of mentality near me.”

Plume is still in its early stages of planning, but Kammer envisions a casual, easygoing bar “with the comfort of table service”. “More intimate and personalised.”

The drinks list is still being squared away but she says to expect a large range of natural wines. “I feel like this is really hard for small bars to get around because once you open them they do oxidise really quickly,” says Kammer. To avoid this, they’ll be pouring on-tap. “There are plenty of places in Melbourne doing it at the moment and I think it’s really cool … I was blown away by the idea.” There will also be a tight crop of local beers and cocktails “with broad appeal”.

Kammer will design an approachable menu of vegan- and vegetarian-leaning small plates that won’t be “too contrived”. “Small plates of food that are delicious and filling, still keeping it American-ised with fried food, but more sophisticated. I don’t want to alienate meat eaters, I just want it to be wholesome and exiting and innovative.” Plume’s restaurant licence means food will be available from open until close.

Kammer has tapped architecture firm Studio-Gram to transform the space into a cosy, comfortable but polished small bar – a conscious contrast to the cafe’s “makeshift” rustic warehouse vibes.

“I still want to see the plants. I think Karma & Crow is really well known for its plants [and] that kind of atmosphere … I still want to keep the natural recycled woods and things like that, but polish them up.” There will also be an outdoor “glasshouse”, extending the bar out towards the car park.

Plume will open in the second half of the year. Keep an eye on Broadsheet for updates. 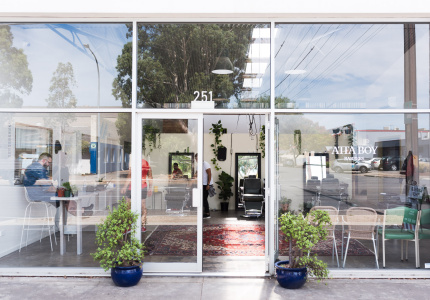