Pinot Palooza Wants to Educate and Lubricate You 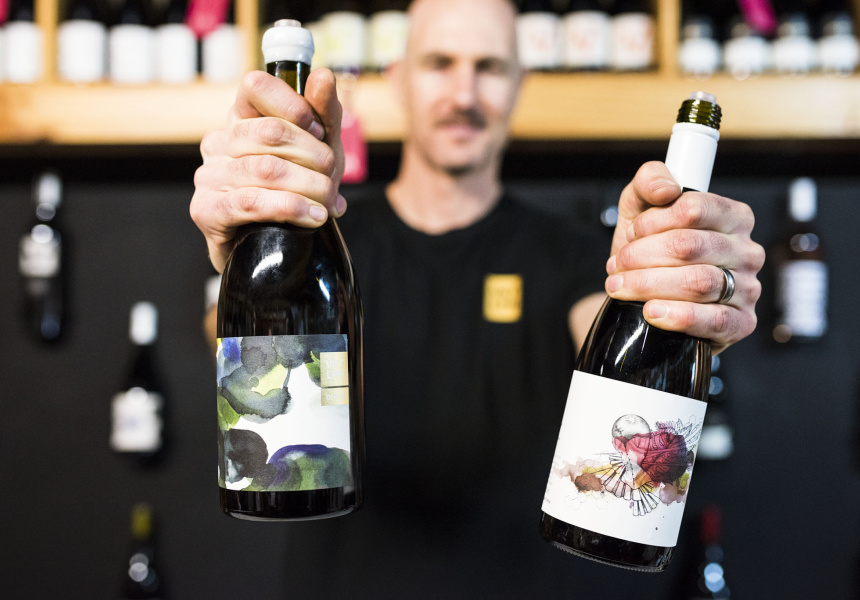 For David Bowley, the stakes are high this Pinot Palooza: he’s got a People’s Choice title to defend.

Vinteloper’s PN14 bagged the top spot in Adelaide and Sydney during last year’s touring festival. This year there are 250 drops from 100 vineyards from across the southern hemisphere, so the winemaker’s not taking a win for granted.

“The competition is going to be fierce again so who knows,” he says. “But we love our 2015 pinot noir as much, maybe more, than the ’14, so we feel like we're in with a chance.”

Bowley has friends who work in small wine shops around Australia. They’re telling him pinot is hot right now. “It's about to ride a massive wave,” he predicts.

In addition to the communal sniffing of glasses, there’s live music, and food by Comida Catering Co, creating a real festival feel.

“For people starting out in wine it's a great chance to meet artisan winemakers and ask questions to learn something new,” Bowley says. “Nothing is off limits.”

For him, the joy of winemaking is creating something tangible. “It captures a brief moment in time,” he says. “A moment sometimes isn't a moment without a glass of wine to take it up a notch.”