End the week with a taste of southern Italy. 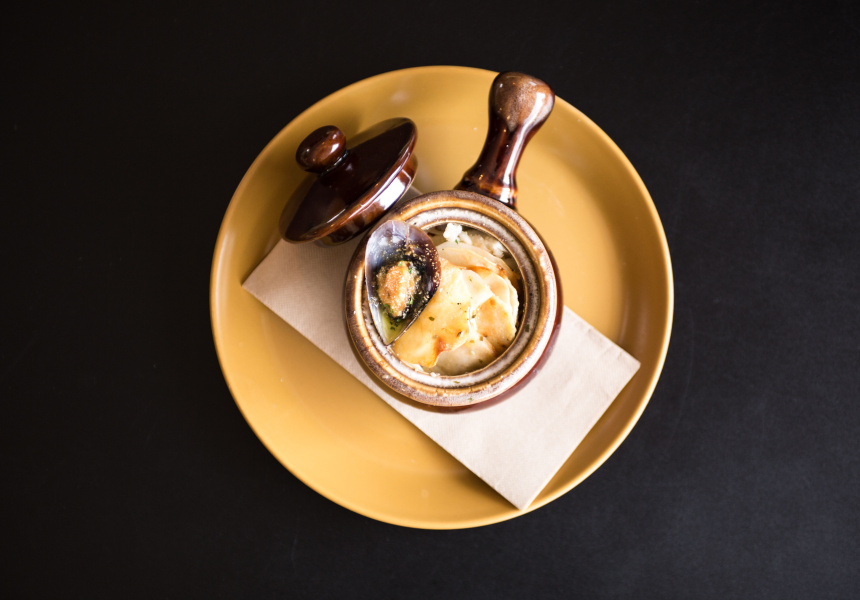 With the launch of Friday night dinners, Giordano will shine a light on “less-common”, peasant-style dishes from his southern Italian hometown, Gioia del Colle, and its surrounding region, Puglia. He hopes this will help to tackle “the misconception that Italian food is just pizza and pasta”.

His 30-seat cafe on Regency Road already runs a roaring daytime trade. “There’s a bit of a limit on breakfast, though; it’s all based around eggs and pancetta,” says Giordano. “With dinner, I can be a bit more creative.”

Gioia del Colle is known for its cow’s-milk cheeses. The entrees will be cheese-heavy, featuring stracciatella (soft, fresh cheese made using a stretching and shredding technique). It’s sourced from Vannella Cheese, a New South Wales-based producer with roots in Conversano, Puglia (only 20 kilometres from Giordano’s hometown).

“We’re sticking to the ‘nonna mentality’ that nothing gets thrown out,” says Giordano. His lasagne comes with goat’s-milk béchamel and potato-skin jus made from usually discarded vegetable peel.

The drinks list keeps it simple with four Italian wines, four classic cocktails and a stand-alone Peroni. “That’s the beer we serve in [the capital of Pugia] Bari,” says Giordano. 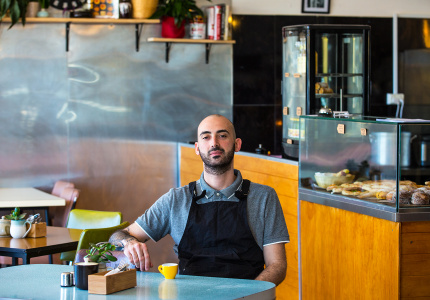