The Gang Gang crew has transformed the former Big Window site on Hindley Street into a disco-ready burger bar, complete with a floating DJ booth and tropical cocktails. It opens this Friday. 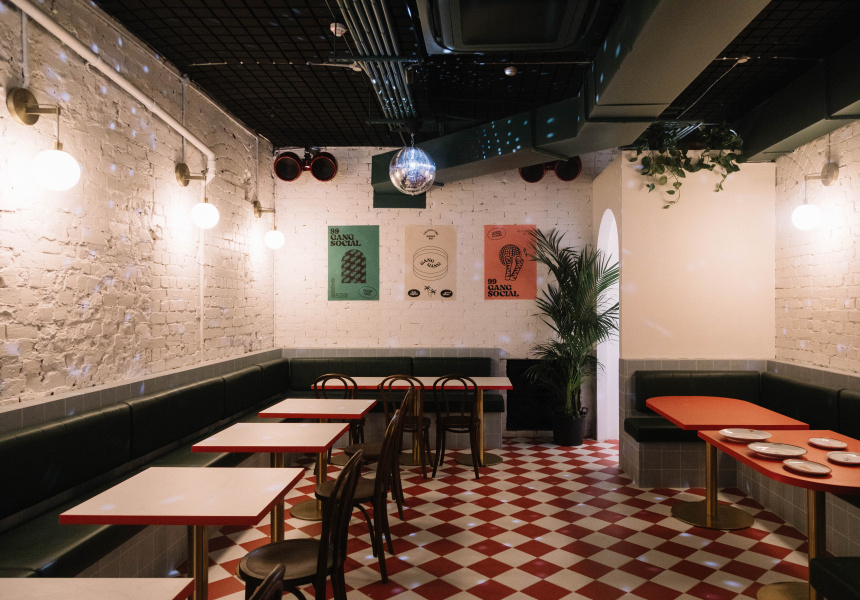 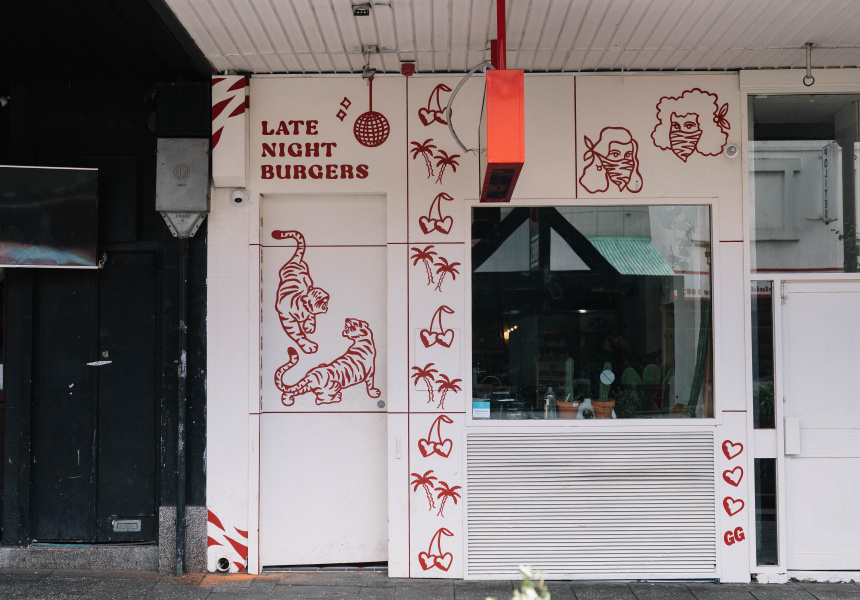 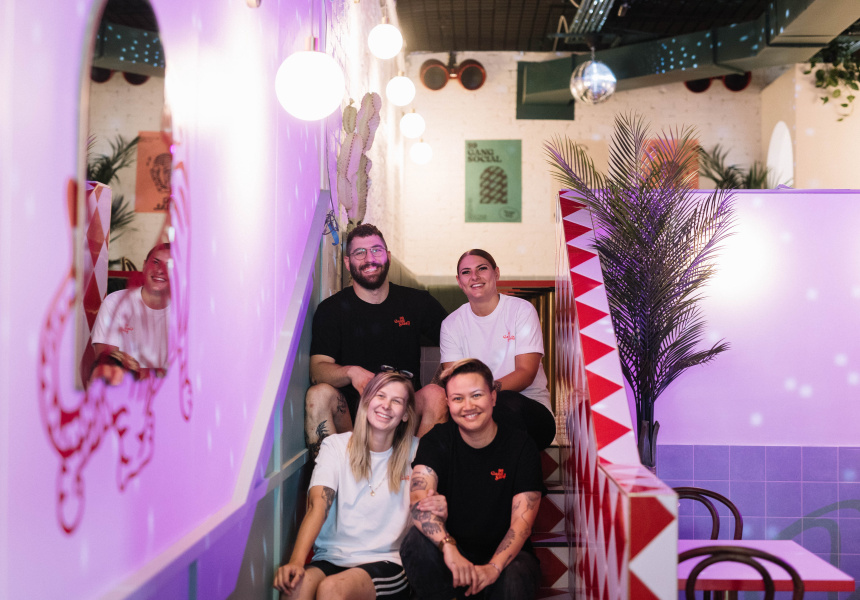 By the looks of the menu at 99 Gang Social, the soon-to-open restaurant and bar from the Gang Gang team, co-owner Nina Hadinata is missing America (she lived in Los Angeles for five years before moving to Adelaide). “We’re doing a little bit more [of the] American-style burgers,” she tells Broadsheet. “The menu is influenced by my time [over there].”

The new venue also has a personal connection for Hadinata’s partner and co-owner, Morgen Wynn, who used to DJ in the space when it was Big Window. Fittingly, after the dinner trade each night, the venue will turn into a space for dancing (when it’s legal). There’s even a brand new “floating” DJ booth.

“The way it was laid out originally when we came in, there was a lot of different little sections and a lot of walls,” says Hadinata. “So we kind of opened up the space, and we were like, ‘There is so much dead space behind this wall. What can we do?’ Our builder at the time said, ‘Let’s put a floor in. Let’s make it a DJ booth.’ [So] where our lower dining is, the DJ will be looking over them.”

The bold interior design was largely driven by agency Divide. Red and white tiles evoke US burger chain Five Guys, while paintings of tigers (Gang Gang’s logo) remind you whose house you’re in. There’s also a shining disco ball above. “We’re going more Havana style [with this venue], with a hint of American diner,” says Hadinata.

The Asian-inspired burgers found at the Parkside cafe are less prominent here, but inspiration from across the Pacific comes in the form of cheeseburger dumplings; beef rendang served in mini hoagie rolls; and crisp onigiri-style rice “toast” served with Nashville hot chicken pieces, avocado and house-made dill ranch. “I’m really excited about the crispy rice that we’re doing,” says Hadinata. “We use sushi rice and then we put it in a pan, and we crisp up each side, so they’re little – bite-sized.”

Also on the menu are three plant-based burgers – including a vegan cheeseburger and vegan versions of the Sundown (usually served with a beef patty, American cheese, house-made chilli bacon jam and shaved onion) and 101– plus loaded fries.

99 Gang Social will open at 99 Hindley Street on Friday December 10. 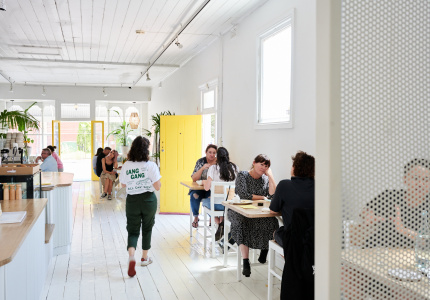