The Only Acceptable Kind of Sausage Fest 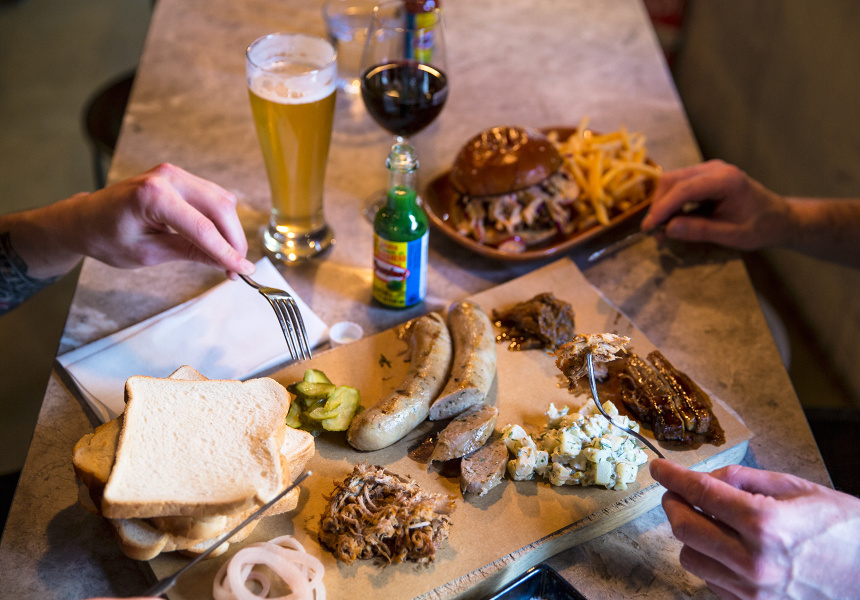 This weekend Chesser Street will salute the sausage in a two-day street party, The Wurst of Adelaide. If The Henry Austin’s Max Mason has his way, it will “elevate the sausage to an art form”.

Mason cheerfully accepts responsibility for the terrible pun. “I owned a sausage restaurant in Oxford in England for 10 years, so sausages have always been very close to my heart.” By chance he met David Porcaro and Tash Weggery of EMP, who were behind the local Nutella-Palooza festival. They wanted a new challenge and Mason wanted to revitalise Adelaide’s mid-town district.

The Wurst of Adelaide is the first in a series of regular events aimed at breathing new life into the city's centre. The festival will feature live music from local bands and DJs, a chevapchichi-eating competition sponsored by Olga’s Fine Foods, and sausages aplenty (including a metre-long wiener). The Henry Austin will serve up a boudin noir (blood sausage) bacon burger with native ingredients. Something Wild will provide Croc Dogs and Hop Dogs (crocodile and kangaroo).

There will also be offerings from WienerBago, Two-Bit Villains, 3 Little Piggies and Sucre Patisserie, who will provide chocolate salami for dessert. Expect beers from Prancing Pony, espresso martinis from Biggies at Bertram, wines from Down the Rabbit Hole and gin from The Henry Austin’s HA Bar.

The Wurst of Adelaide will run from 11am to 5pm on Saturday and Sunday. Chesser Street will be closed to vehicles. Tickets cost $26.26 per day or $30 at the gate and are available from Eventbrite. Entry includes a free drink and tasting sausage. 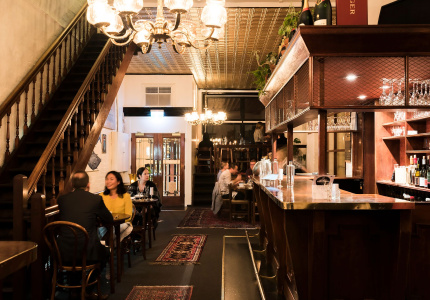