An Ode to Whisky at Clever Little Tailor

The Peel Street bar celebrates the annual Islay Whisky Festival with a night dedicated to the good stuff. 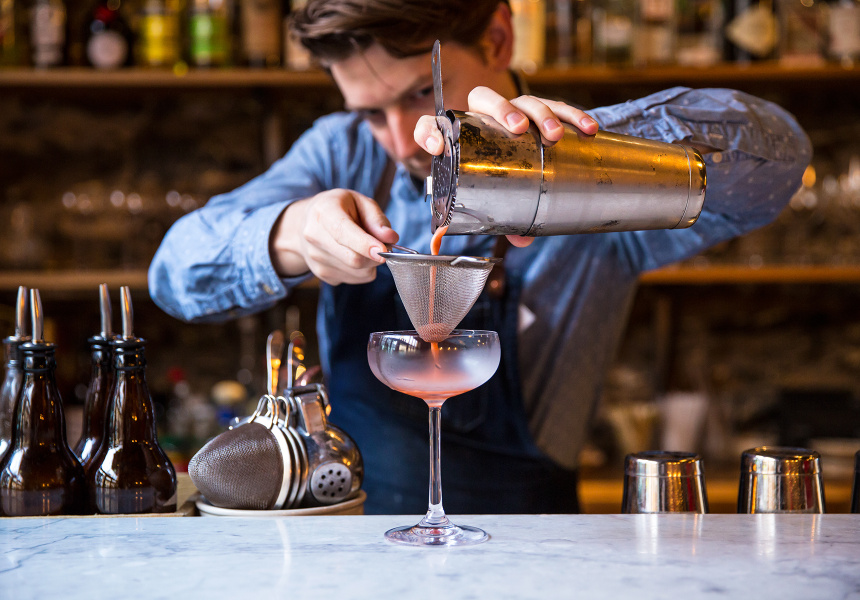 It took three years of pestering but Clever Little Tailor bar manager Alister Robertson was intent on securing the small bar as the official embassy for Ardbeg whisky.

“It finally happened,” Robertson says. “Being an embassy means that we have the Ardbeg Day party and get a special-release whisky every year. This year it’s Ardbeg Dark Cove.”

The knees-up on May 28 is a global celebration of the annual Islay Whisky Festival in Argyll, Scotland. It’s a big deal for the little Peel Street bar, which prides itself on serving top-shelf spirits.

“[Islay Whisky Festival] has quite a cult following,” Robertson says. “This is an international party happening at the same time: in Sydney, Glasgow, New York, Finland, everywhere.”

Three beer taps will be matched to the smoky, heavily peated malt whisky on the night. Oysters will also accompany cocktails.

“This is a really intense drink so it’s quite polarising. If you haven’t had it before, I’d start off with a cocktail. That way you’re getting introduced to these really intense flavours gradually.”

The non-ticketed event is free and everyone is welcome.

“I’ve got a smoke machine in, too,” Robertson says. “It’s going to get pretty strange in here.”