Gin and coffee collide in a 300-square-metre former gym. 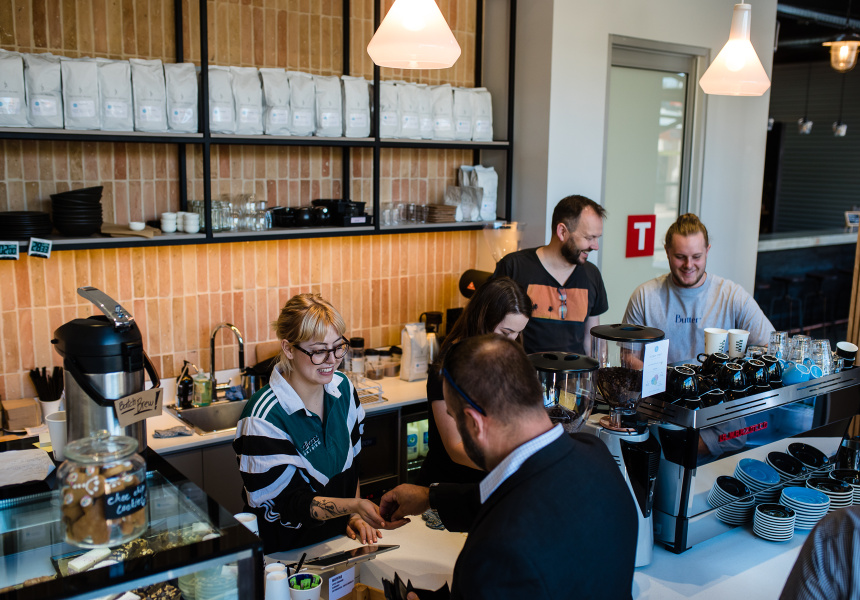 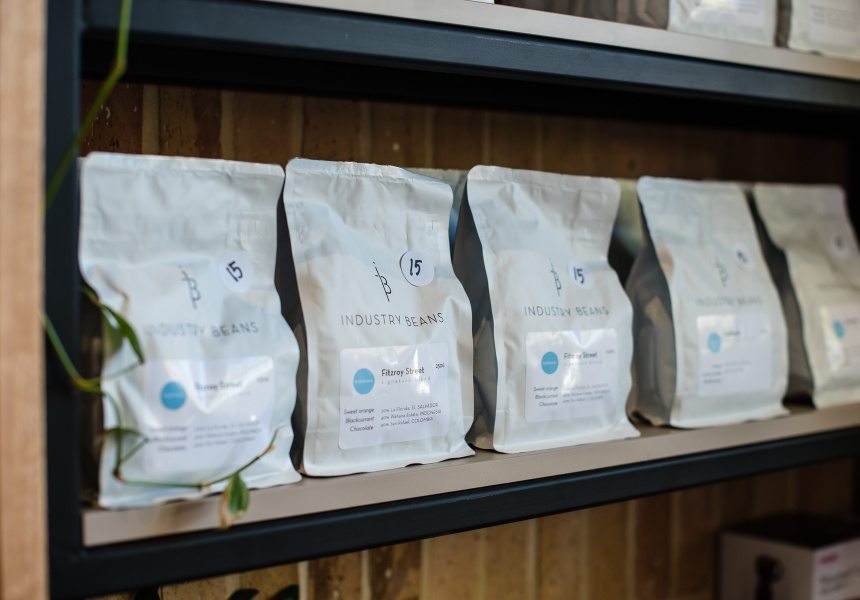 With business partner Wes Heddles, Carpenter was relocating Prohibition’s production (and his graphic-design studio Toolbox) from his Ovingham home to a 300-square-metre space on Gilbert Street. And adding a tasting room to the mix. Bonar had a Tell Henry outpost on the brain. And Carpenter had a vacancy Bonar was more than happy to fill.

Prohibition’s “production-focussed” space opened in mid-December. At present it’s used for everything but distilling, which is done via contract at Applewood Distillery. Carpenter expects a still to arrive within six months.

It’s a hive of activity regardless. “On Saturday afternoons we’ll often have serious production [out the back] while people drink [at the front],” says Carpenter. Gin sits in oak barrels (that previously held shiraz) alongside the bar, aging for a winter release.

The tasting room’s three-gin flights come on paddles with garnishes, tonic water and ice. “Geek out” on what’s there and why, or get a basic blow-by-blow before mixing your own G&Ts. Snack on antipasti or a toastie while you’re at it.

Each flight has at least one of Prohibition’s internationally acclaimed gins for comparison, but Carpenter counts upwards of 50 bottles on the bar from other mostly local makers. Naturally, gin-based cocktails reign supreme (the Espresso Martini uses Tell Henry coffee and subs in Prohibition gin for vodka).

Tell Henry joined the collective last week with a shmick fit-out by architecture firm Skein. A colourful mural by local artists Alice and Lucy Potter almost steals the show. But – as it should – the gleaming La Marzocco coffee machine comes up trumps.

“If you like strong coffee you’ll do well here,” says Bonar, who serves a double ristretto as his standard pour. Single origins and batch brews from Melbourne’s Industry Beans are on a constant cycle.

Compound the caffeine with a sugar-hit from Four Seeds (try the chocolate-and-salted-caramel brownie) or something less decadent from Guilt Free Delights. A soon-to-launch menu will revolve around toasted bagels and healthy salads.

Tell Henry’s overflow runs into the tasting room. “It allows us to keep it full all the time,” Bonar says. At unique crossover periods, you can sip a coffee while your neighbour sips a G&T. Or vice-versa.