A Night of Whisky at Sean’s Kitchen 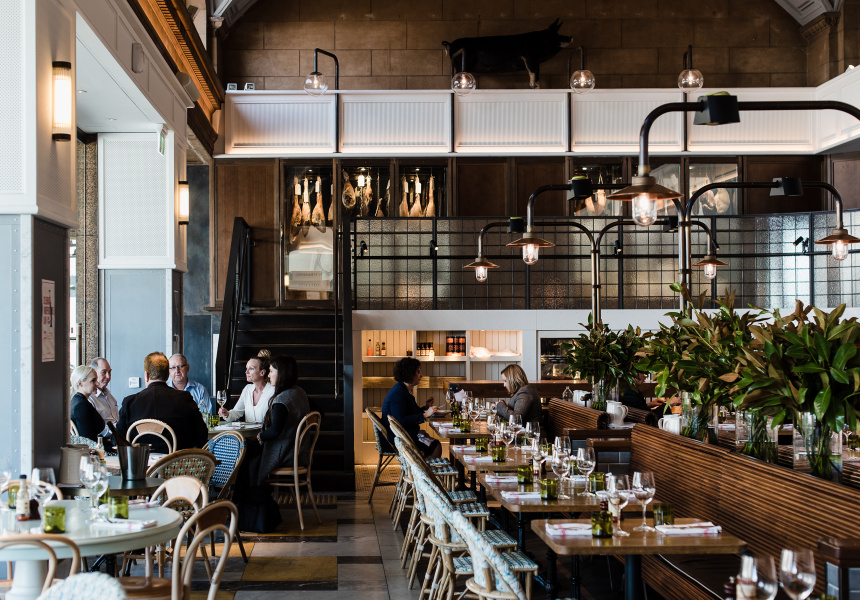 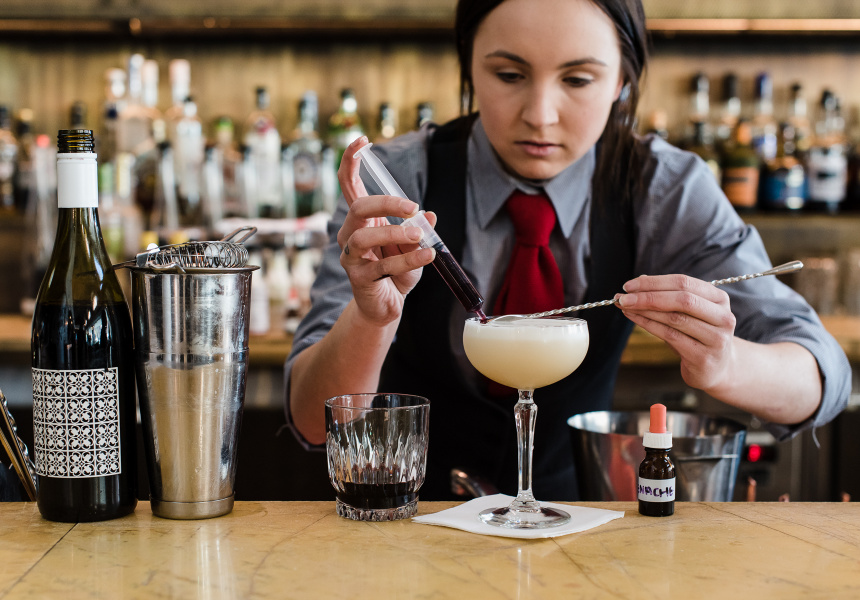 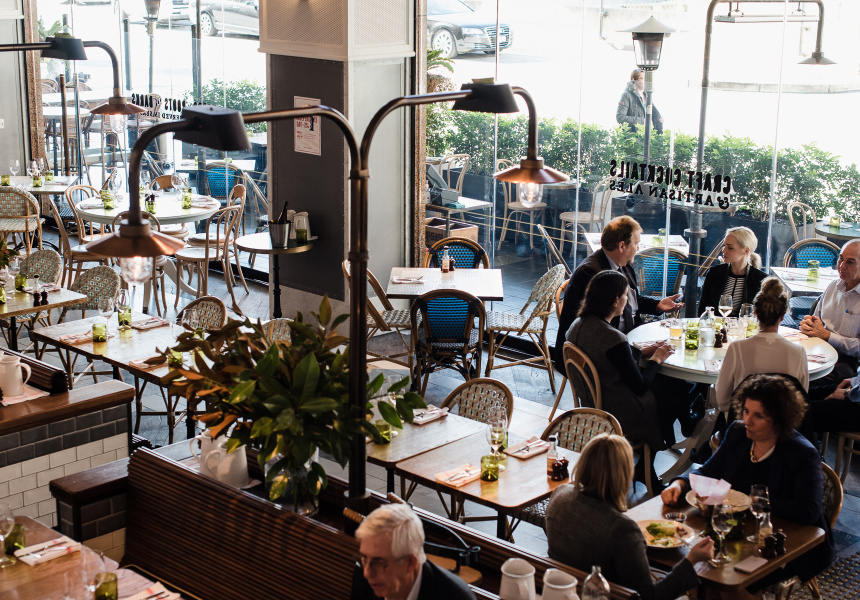 Whisky expert, Richard Blanchard travels Australia shouting the praises of whisky at dinners and tastings. His next stop is Adelaide.

On July 5 Blanchard will crack open a rare bottle of Glenfiddich 40 as part of a dinner at Sean’s Kitchen. “I’ve only ever had one whisky tasting where I’ve been allowed to bring out the 40-year-old,” he says. “There’s only 600 bottles of it made a year. That’s the one everyone is going to be having, so I’m pretty excited. I’ve had the bottle in my house because I don’t trust leaving it in the normal storage locker.”

The whisky bug bit Blanchard in his homeland of New Zealand where he worked in bars while at university. He then went to Kentucky, the United States and “spent a lot of time moping around distilleries, helping out wherever I could”.

He went on to work as assistant manager at Melbourne’s Eau De Vie. “The owner recognised a burgeoning passion and was kind enough to put me in charge of the single malts.” All 400-plus of them.

After three years as William Grant & Sons Distillers’ whisky exert, he looks forward to sharing the love with Adelaide. Six whiskies ranging from 15 to 40 years old will be matched to a menu by chef Sean Connolly.

“Glenfiddich is still family owned, so it’s about telling some of the family stories,” he says. “And when you’re working with someone like Sean Connolly the food is spectacular, so it gives it a lot of depth and a lot to play with in terms of matching flavours.”

His packed calendar reflects the global resurgence of single-malt whisky. “A lot of people want to do tastings, dinners and just talk whisky in general,” he says. “There’s a lot of reasons for that. We’re fortunate in Australia with the strength of the local distilleries. Sullivans Cove and Bill Lark and the team at Lark Distillery [both in Tasmania] have been doing fantastic things for years.”

He says the way we drink matters, too. “Australians in general aren’t looking at ‘getting sloshed’ as much as they once might have been. They want a more considered drink. You don’t sit down and drink a whole bottle of Scotch, you have a glass with a friend over a bit of a conversation. It’s a nice distinction for it to have.”

Glenfiddich Dinner at Sean’s Kitchen is on July 5 at 7pm. Tickets are $200 each.