Ngarku’adlu, a Family-Friendly Picnic with Food by Some of the Country's Top Chefs, Wants To Challenge Our Ideas of First Nations Fare

“Most people aren’t aware that, for most of their lives, they’ve been eating Aboriginal foods.” 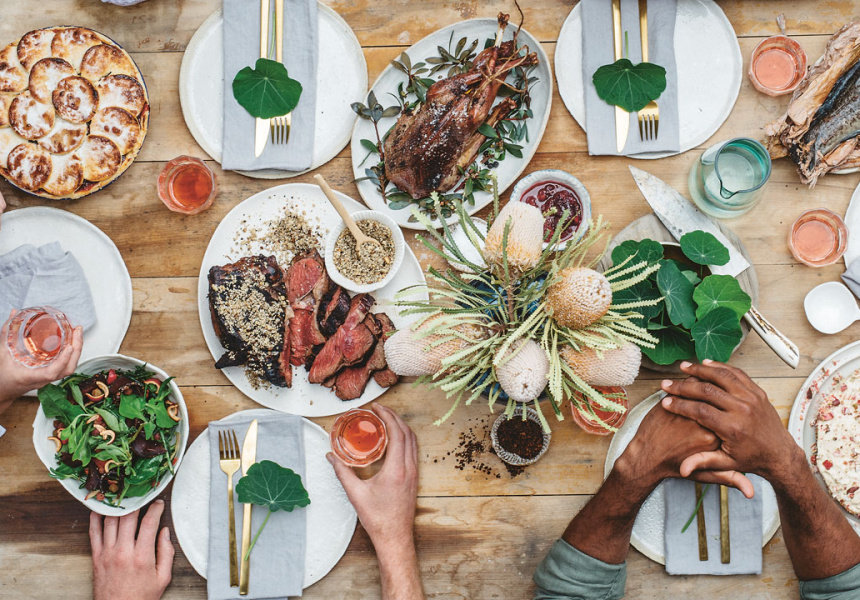 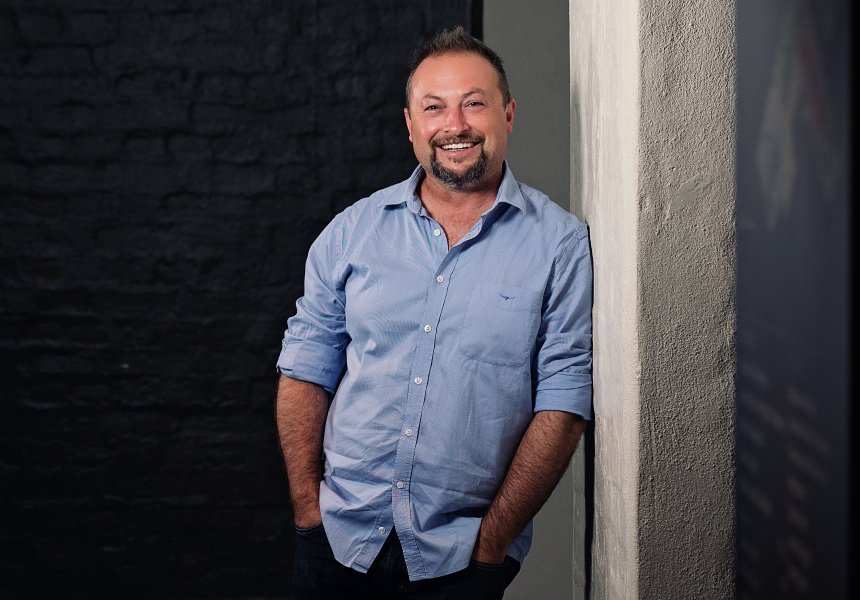 Most South Australians, says author and curator Dr Jared Thomas, have a better understanding of First Nations food culture than they realise.

“Most people aren’t aware that, for most of their lives, they’ve been eating Aboriginal foods,” says Thomas, a Nukunu and Ngadjuri man from the Southern Flinders Ranges, and the William and Margaret Geary curator of Aboriginal and Torres Strait Islander art and material culture at the SA Museum. “Part of my people’s diet is snapper, whiting, garfish, flathead, prawns, blue swimmer crabs – all gorgeous, highly nutritional foods that Australians already highly value.”

Ideas like this beat at the heart of Ngarku’adlu, a family-friendly picnic being held at the University of Adelaide as part of this year’s Adelaide Festival. Meaning “let’s eat” in the Kaurna language, Ngarku’adlu celebrates the richness of First Nations food culture while looking at its past to help shape its future. As part of the picnic, guests will be able to view food-related artefacts from the museum’s vast collection. The items on display will include grinding stones, dishes, specialised cutting tools and other items that, according to Thomas, represent the “kitchen gallery of Aboriginal Australia” and challenge the narrative surrounding some Aboriginal items.

“In your kitchen drawer, you might have a mixer, grinder, butter knives, knives for steak, a potato peeler – all kinds of things,” says Thomas, who will be conducting tours as part of the picnics. “We want to show the diversity and function of the tools used by Aboriginal Australia. People often jump to the conclusion that certain artefacts are weapons, but they’re actually part of Aboriginal food culture and used to help you put food in your mouth.”

On the subject of putting food in one’s mouth, some of the country’s key Indigenous chefs will be joining forces and sharing knowledge to feed picnic goers. (Each guest will receive a picnic box filled with Indigenous foods as part of their general admission ticket). These collaborators will include chef Clayton Donovan, a Gumbaynggirr and Bundjalung man that grew up on the mid-north coast of New South Wales and the first Indigenous chef to run a Good Food-hatted restaurant, Jaaning Tree. And Clare Valley-based Warndu, an Indigenous-owned food business that produces goods using native ingredients. Paul Iskov, the chef behind West Australian-based native food pop-up Fervor, will cross the border to be part of Ngarku’Adlu. Damien Coulthard, an Adnyamathanha and Dieri man and co-founder of Warndu, says the event is a way for the wider (South) Australian community to rethink its connection with First Nations culture.

“This is an extraordinary way for South Australia to celebrate and acknowledge the longest living culture in the world through the Aboriginal lens of place, taste and story,” says Coulthard. “It’s an opportunity for all Aboriginal identities involved to share their unique experiences and to connect with other sisters and brothers, along with Aboriginal and non-Aboriginal businesses, who are respectfully contributing to the industry.”

The event will also engage the services of Indigenous-owned businesses, not just in terms of food supply, but also ancillary services and products including design and cleaning products.

In addition to the picnic, there is also a (now sold-out) fine dining Ngarku’adlu event at the SA Museum that showcases First Nations food culture in a tasting menu format with matched drinks. The event will include tours of the museum’s collection of First Nations art and artefacts, and a four-course dinner cooked by Donovan, Coulthard, Iskov and Warndu co-founder Rebecca Sullivan paired with local wine and gin.

Both dining events will involve stories and knowledge shared by cultural leaders, and guests will learn about traditional Aboriginal cooking techniques; places where bush food is sourced, picked, foraged, hunted and cooked; and how these foods can form a bigger part of everyone’s household pantry.

Ngarku’adlu will be held on the Barr Smith Lawns at the University of Adelaide on Saturday March 13 and Sunday March 14. There will be two sessions (11am and 4pm) daily and alcohol is not permitted. Tickets are $49 ($29 for concession card-holders and children three to 12. Children under three are free) and available online.