A New Restaurant-Deals App For Adelaide, With the Tick of Approval From Marco Pierre White

The celebrity chef, together with three guys from Adelaide, has a plan to fill seats in venues big and small. 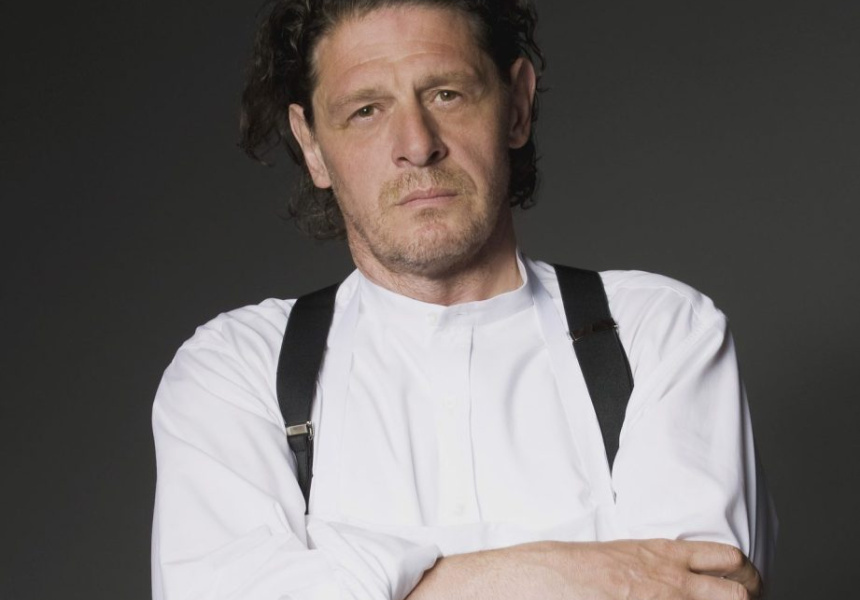 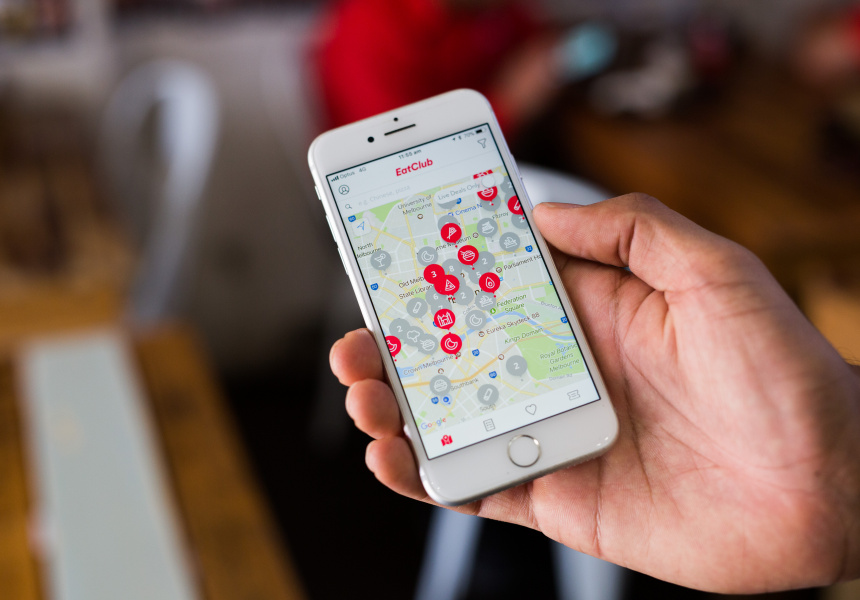 One of the world’s most influential chefs, Marco Pierre White, has helped launch a food-tech start-up offering customers a string of deals and discounts in an effort to help venues fill seats.

Eat Club founders (and former Adelaide guys) Pan Koutlakis (ex-Foodora Melbourne CEO), Matt Cantelo and Ben Tyler cold-emailed the celebrity chef to get him on board. They succeeded; he’s not just a brand ambassador, he’s a shareholder in the business.

“How many times do I walk into restaurants in Australia, or Britain, and they’re half empty on a Monday, Tuesday or Wednesday night?” White posed to Broadsheet earlier this year. “And how many of these restaurateurs do a really good job? So, we’re putting a spotlight on these restaurants.”

The smartphone app launched in Melbourne in 2017 and Sydney earlier this year. There are currently 1100 venues on board and 250,000 users in those two cities. It’s proven so popular, in fact, the app will roll out in New York in 2019. But not before it reaches Adelaide. Local venues Burgastronomy, Caffiend, Midnight Spaghetti, 2KW, Electra House and more have already signed on.

It’s the restaurant world’s equivalent to Lastminute.com – but instead of filling vacant rooms, it’s filling empty restaurant seats. The app works by connecting customers to nearby restaurants with spare tables and offers last-minute deals to get them through the door. It operates much like locally based start-up Bellr (formerly Shoutback).

“If you look at hotels, their prices change according to the day of the week, according to the season. They need to fill their rooms,” says White. “Look at the airlines, in the summer the prices go up and in winter they go down, don’t they? It’s about creating profit and the restaurant industry is no different.”

Eat Club charges a small monthly membership fee to operators and a nominal per-diner fee for any guests the app brings into the restaurant. On average, users will get 30 per cent off food and drink.

Importantly, Eat Club hands the controls over to the venue, says Koutlakis. “They literally use it as much as they want to, when they want to, as opposed to being locked into a system like delivery [services] … where you’re always on and more and more of your business starts getting funnelled into it,” he tells Broadsheet.

“They pull out the phone when they have an empty table that they’re not going to fill, click a couple buttons and they can get that table filled in 15 minutes.”

Empty restaurants aren’t just bad for businesses’ bottom lines; a lack of atmosphere can ruin diners’ experiences, too. “Customers walk away; the energy just isn’t there,” says White. He’s also quick to dismiss being too proud to use discount apps.

“It’s the reality. The diner can eat for less and the restaurateur has more consumers walk through their doors. That’s not embarrassing. Let’s dissolve the snobbery and let’s be honest – it’s more embarrassing having a half-full restaurant than it is to be full.”

“Restaurant owners pour a lot of heart and soul into their venues, so understandably they can be resistant to change,” Koutlakis adds. “We have to break down these barriers and show the economic benefits of dynamic pricing.”

For the duration of Fringe, Caffiend Coffee Company's city store is selling $1 coffee, available through the EatClub app.

Eat Club is available on iOS and Google Play