The New Coffee Roasters We Can’t Tell You Anything About

The owners of BLK/MRKT and Show Pony Coffee Roasters want to stay anonymous. Why? 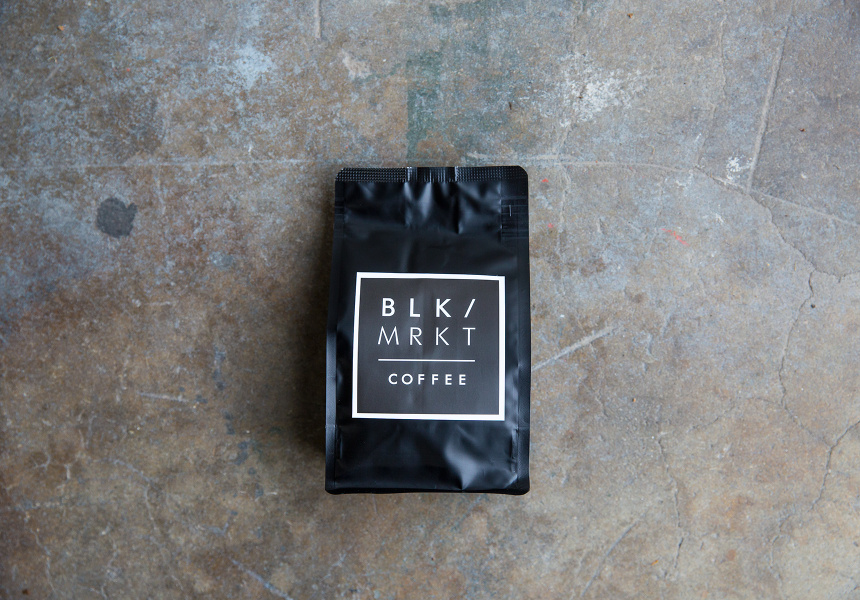 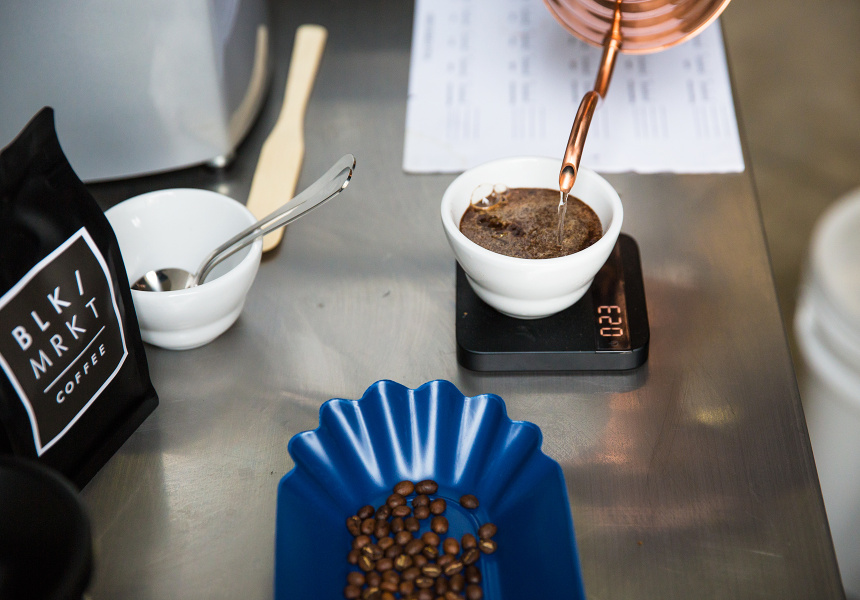 Most brands launch with a bold statement and a strong identity; something to cut through the noise and announce their arrival. New Adelaide coffee roaster BLK/MRKT did pretty much the opposite.

The company slipped onto the scene with little more than a vague holding page (since improved) and an Instagram account that was there one day, gone the next. Now @blk_mrkt_coffee is back online, but still reveals only a few business cards and a glance at some impressive roasting technology.

“Who are they?” seemed to be the key question shooting between social media accounts, via texts and emails, as coffee fans vied for the scoop. The BLK/MRKT crew even paid to have its website’s VPN masked, making its owners virtually untraceable. If the idea was to stimulate chatter, things were certainly going to plan.

We’ve uncovered a few details: BLK/MRKT is backed by 18-plus years of industry experience. It’s essentially a one-man show, with two silent partners in advisory roles. Though still in its infancy, the inner-west roastery promises a “quality first” approach, which will be accompanied by a strong training program for baristas.

We tracked down BLK/MRKT’s roaster/trainer/delivery driver – who is, of course, remaining anonymous. “It was a bit of fun, but knowing how the industry here works, it was mainly about not letting people’s concept of the brand be influenced by who we were,” he says. “I’ve received a few probing messages and emails from people I know. Mostly I’ve just ignored them.”

The point of this whole charade was to let the coffee speak for itself. With only two accounts to date – Entropy and 33 Chapel – it’s difficult to get a read on just how this is playing out, but we’ll keep watching with interest.

In Adelaide’s young coffee scene, could this be a successful counter to the names who come out swinging? It’s ballsy – especially in a culture driven by pedigree. We’re accustomed to headlines directing us to “The next project from …” or “A new collaboration between …” but, at the end of the day, if the experience delivers, do consumers even care what goes on behind the beans?

The same crew is behind the equally illusive Show Pony Coffee Roasters. The second brand is a “total vanity project” and will provide true premium roasts, catering to more serious coffee drinkers. Expect wheels up on this one in the next few months. 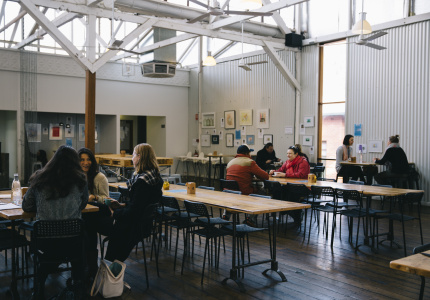