A New Cheese Festival is Coming to Adelaide

Tastings, masterclasses and more. You ready? 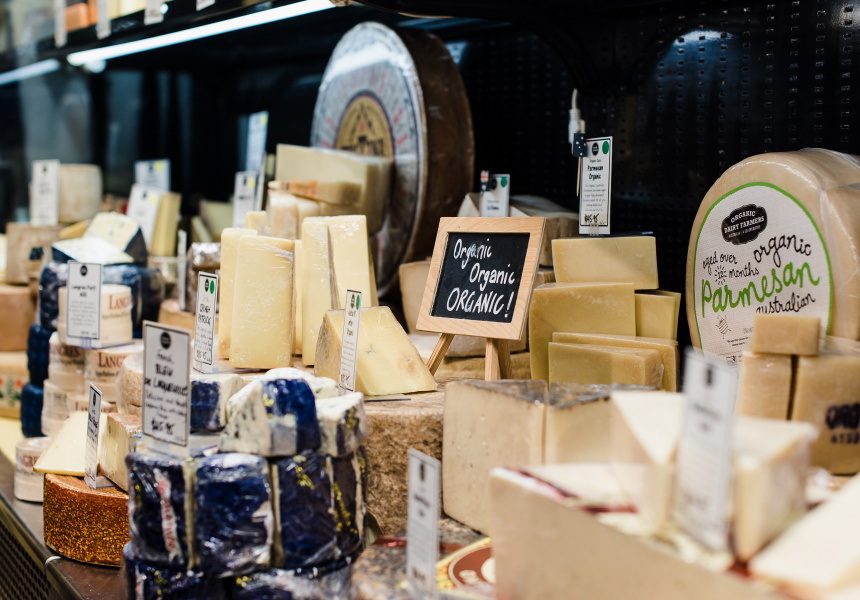 Plant 4 Bowden’s Cheese-A-Holics stall will host a one-day festival on-site next month. Its organiser, Lauretta Whittaker, is holding the event to showcase the South Australian produce she loves.

“People can expect to get face-to-face with some of Adelaide’s artisan cheesemakers, which doesn’t happen very often,” Whittaker says. “It’s really about bringing together the best in cheese in South Australia … to continue to grow the culture of cheese in Adelaide.”

Complementing it will be Hart of the Barossa’s sparkling wines and Prohibition Gin. The Lost Loaf and The Gourmet Entertainer will also make an appearance, offering pastries and preserves respectively.

For those who want to improve their skill set, Whittaker and former Masterchef contestant Jessie Spiby will present a number of masterclasses and cooking demonstrations. Among the sessions on offer are a vertical Italian cheese tasting, from soft curd up to the “king of cheeses”; a class on how to pair beer with cheese, with help from Vale Brewing; and Spiby’s take on the classic cheese toastie.

Cheese-A-Holics Cheese Festival is on Sunday July 23 from 10am to 5pm at Plant 4 Bowden. Tickets are $20 and available online.