My Kingdom for a Horse Is Opening on Friday Nights

Now you can dine until kingdom come. 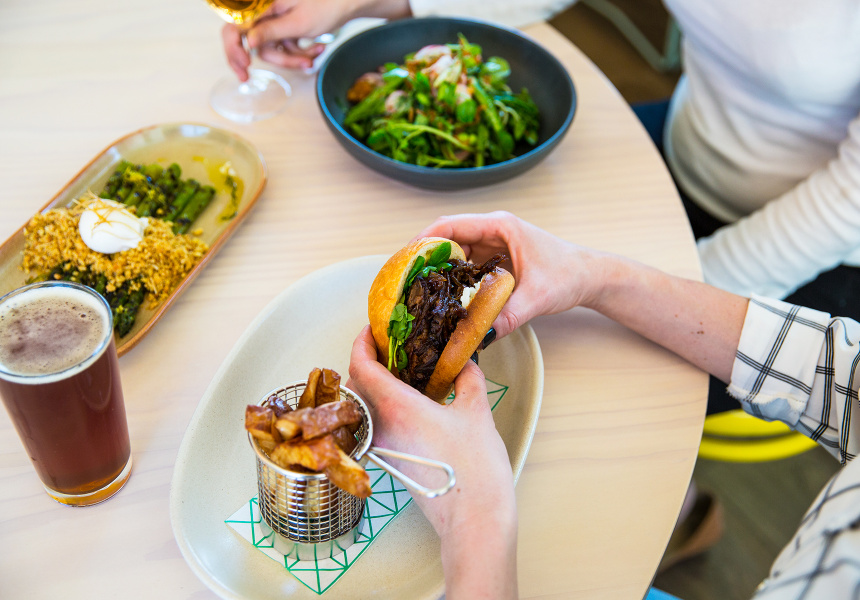 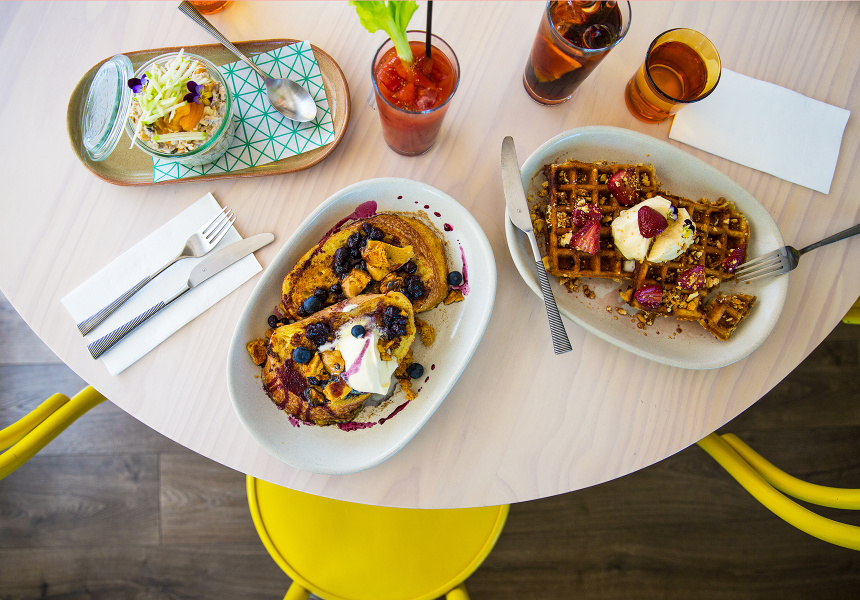 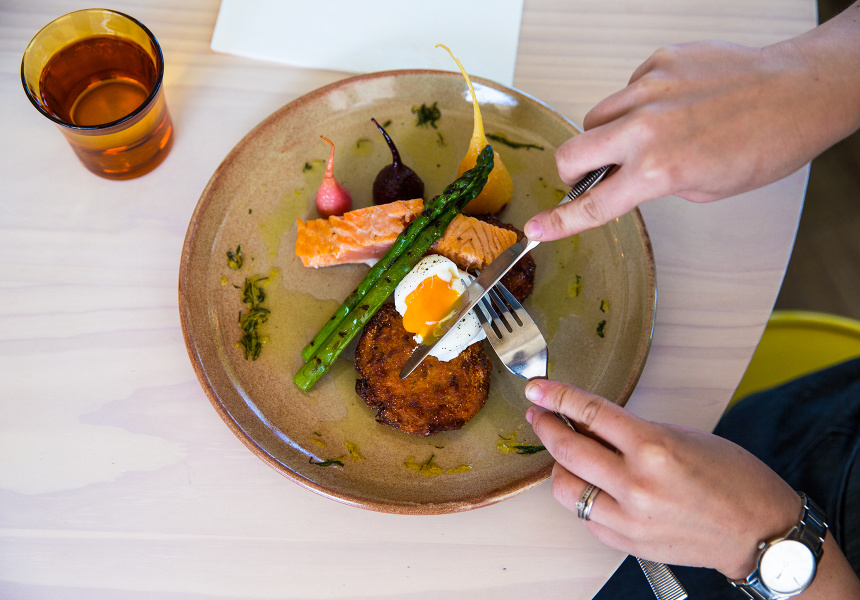 The kingdom is expanding. From November 4, Wright Street cafe My Kingdom For a Horse will open on Friday nights for a new summer series Hot Kingdom (K)nights.

The evenings will showcase a weekly winemaker or brewer to match the cafe’s extended range of craft beer, cider and wine. “Over November and December we’re doing partnerships with different breweries and wineries to do tastings,” owner Emily Raven says. “We really want just South Australian products in the cafe as much as we can.” Mismatch, Hills Cider Company and Pirate Life are already on board.

Bar snacks such as zucchini fritters and charcuterie will be introduced and there will be live music from local singer-songwriters.

It’s a welcome addition to the area, which is largely made up of daytime traders and residential properties. “Because we’re in a residential zone we had to test the waters a bit so people wouldn’t feel we were encroaching on their quality of life,” Raven says. “We had to go through council and public notifications and there were no objections to it. It’s something that’s beneficial to the area. We want to be symbiotic with the local community; it’s got to be good for them too.”

A summer menu also launched today. It has a focus on share plates and vegetarian dishes. Try the spiced, stuffed eggplant baked in tomato sauce; the grilled asparagus with cashew crumb, preserved lemon and poached egg; or the buttermilk fried chicken burger with hand-cut chips.

Head chef Tom Sharp is also changing the breakfast options with the introduction of white-chocolate and vanilla waffles, and French toast with blueberry compote and homemade honeycomb. “We’re keeping a lot of the old standards, too; if we took things like the eggs Benedict off the menu there’d be a riot,” Raven says laughing.

The changes don’t stop there. Raven will also launch a coffee-subscription service next month, which will deliver house-roasted coffee beans to customers every fortnight. Brewing equipment and MKFAH merchandise will also be available to purchase.

The venue will also open on Thursday evenings for private functions, just in time for Christmas drinks.

My Kingdom for a Horse