Menu Reveal: What to Eat at Adelaide Beer & BBQ Festival 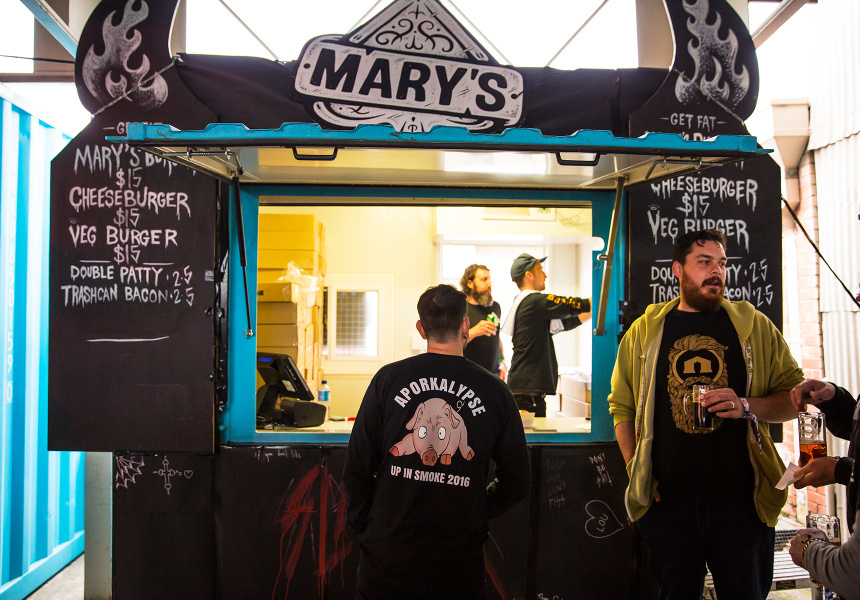 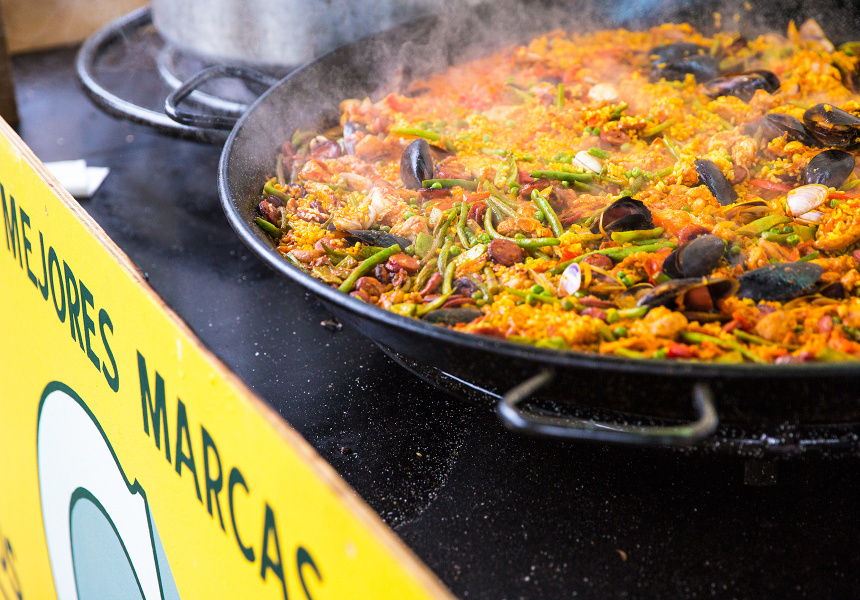 Returning to Adelaide next month, the Beer & BBQ Festival (BBF) is Australia’s second-largest celebration of ales. But this year’s menu – curated by festival ambassador Duncan Welgemoed (Africola) – really ups the ante in the food stakes. Some of the country’s best barbeque chefs are Adelaide-bound, along with renegade Canadian culinary star Matty Matheson, who’s back in town for a second consecutive year.

It’s the third year of BBF for Alana Brabin (ex-Lyndoch Hill chef) whose passion for game meats birthed her aptly named project If You’re Game. Brabin will pair up with one of her favourite chefs – the revered Analiese Gregory from Franklin in Hobart. Championing local ingredients (such as Birdwood venison) she’s hoping to “push the boundaries and preconceptions punters have about barbeque”.

Shannon Martinez (from Melbourne’s plant-based Smith & Daughters) is plotting a ballsy vegan burger with a “Beyond Burger” patty – a revolutionary plant-based patty that looks and cooks like beef. It’ll be crowned with piping-hot liquid blue “cheese” (made with roquefort culture and cashews); crisp-fried, soy-based “bacon”; and a celeriac remoulade. “Last year at Beer & BBQ I sold out of three days of prep in the first day,” she tells Broadsheet. This time around she’s upping quantities.

Come hungry. This is gonna be big.

Adelaide Beer & BBQ Festival is on Friday July 6 to Sunday July 8 at the Historic Brick Dairy Pavilion in the Adelaide Showground. Tickets are available online.