Missed out on tickets to the Canadian culinary star’s dinner appearances? He’s just announced a one-off lunch for walk-ins only. Leave your leftovers at home that day. 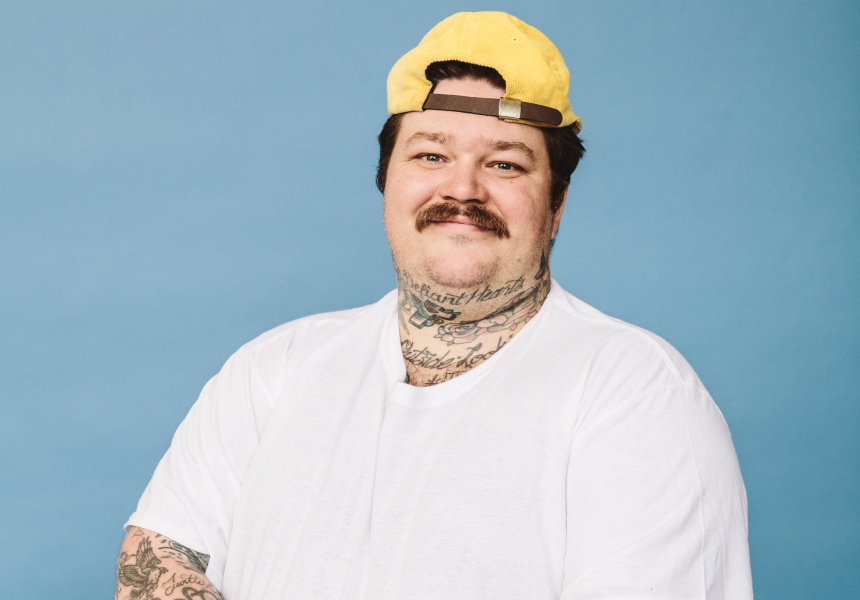 When Broadsheet broke the news that Matty Matheson would be cooking dinner over two nights at Shobosho next month, tickets sold out within just a few hours.

For those who missed out – and we know there are a lot of you – we can now reveal that Matheson will be cooking at a walk-ins-only lunch at the restaurant on Thursday June 20.

“[The dinners] have a waitlist of 200 people and every single night someone asks about it in the restaurant,” says executive chef Adam Liston.

“This is for the people who missed out … for whatever reason – whether it was too popular or whether it was out of their price range. He wanted to do one item that would be affordable so they could still meet him.”

The dish in question: a spicy Nashville-style white-fish katsu sandwich. “One of the things he ate at Shobosho when he came here last year was the katsu sando, and he really loved it,” says Liston. “He wanted to cook something that was semi-relevant to the brand but also bring some Canadian/American vibes with the Nashville spice.”

Matheson will also be signing copies of his New York Times bestselling cookbook, Matty Matheson: A Cookbook, which features recipes for his Dad's Gumbo and a riff on seafood chowder alongside his Parts & Labour recipes such as Pigtail Tacos and the P&L Burger.

The rambunctious chef has just announced a national speaking tour that takes in Perth, Sydney, Melbourne and Brisbane. But Adelaide, and Shobosho specifically, will be the only place he’s cooking.

Matty Matheson x Shobosho Lunch is on Thursday June 20 from 12pm to 3pm. Walk-ins only.