A Makeover for Maybe Mae

Peel Street’s hidden basement bar will be able to seat more patrons after a new revamp. 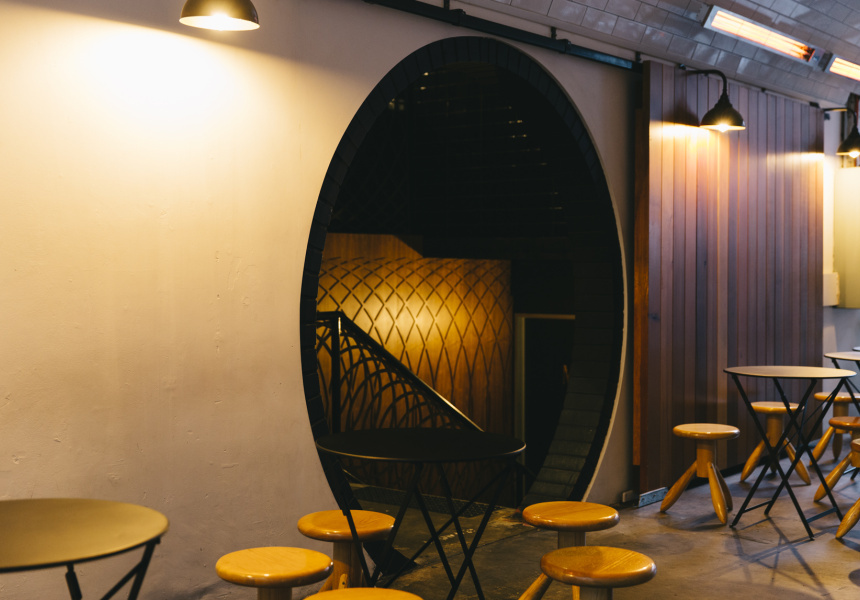 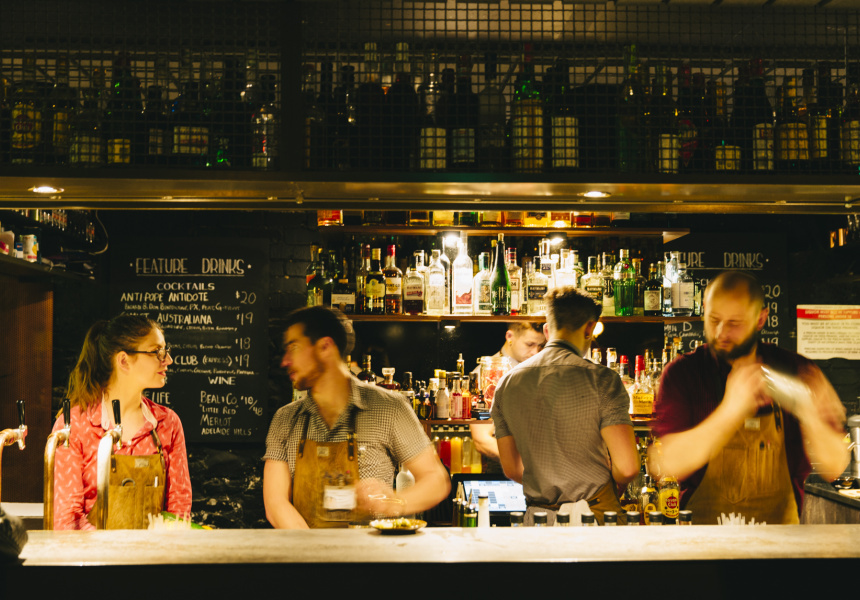 The hidden nightspot, tucked between Leigh and Peel streets beneath Bread and Bone, will increase its seating capacity from 52 to 75 people when the refurbishment is complete on August 8. It will, however, reduce the overall capacity the venue can hold.

Under the plans, communal tables will jut out from poles on either end of the bar and a new long, timber table will be built in the standing area by the venue’s entrance – an area Maybe Mae managing partner Ollie Margan calls a “bit of a dead space now”. The green leather booths will remain.

The makeover will allow for full table service at all hours. Margan says the facelift is testament to the venue “growing up”.

“With this new format comes the ability to push the venue’s drinks list creatively, a key element of Maybe Mae’s reason for being,” he says.

“There will be a very conscious approach to where the ingredients are sourced,” says Margan. “Lemons and limes, long-time cocktail staples will be (for the most part) sidelined due to their high percentage waste and oft imported nature, in favour of more readily available local fruits and vegetables with natural acidity that can be utilized.”

The new menu will carry over the bar’s “house classics” such as Booze and Juice, Pineapple Club and the Peel St Corpse Reviver. A non-alcoholic section will be a new addition, with $2 from proceeds going to hospitality-related charities.

“This is just Maybe Mae growing up and being as good as it can be, so that she can look after guests as best as possible,” says Margan.

The venue will be closed on August 6 and 7 to allow for construction before re-opening on August 8.