Lantern by Nu Opens in the CBD 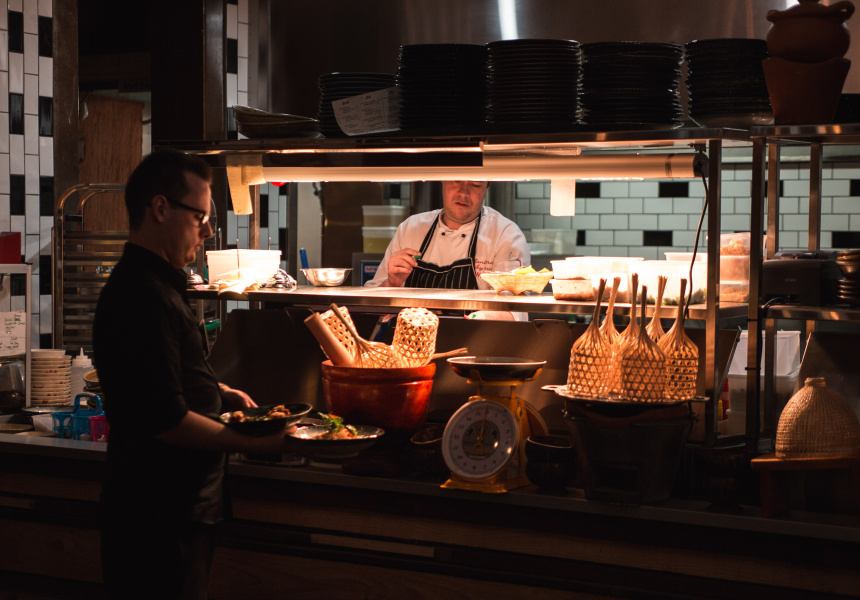 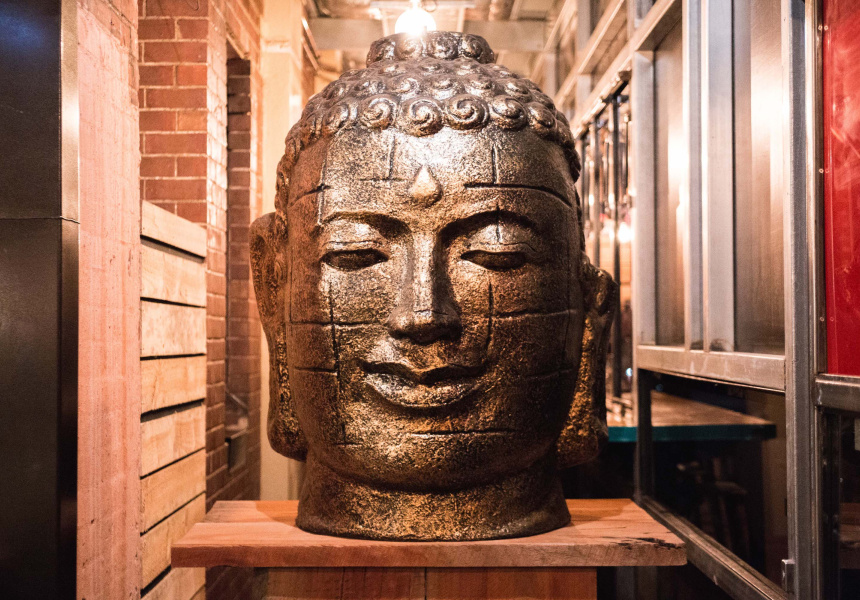 Is back-to-basics cooking the new normal? Zaep: Tastes of Thailand opened on O’Connell Street opened in July, honing in on Thai-style home cooking. Chef Nu Suandokmai has a similar “mum-style home-cooked” vision for his latest venture, Lantern by Nu. It’s tucked away on Selby Street, off Gouger Street’s western end.

Suandokmai got his start with Nu Thai in 2000. He then spent time in kitchens in Sydney and across Asia, before returning to Adelaide. His culinary prowess has been seen on the menus of Fish Head, Gin Long Canteen, Cliché and Mrs Q.

Suandokmai points out one of his defining dishes – a noodle soup served with sliced beef, pork balls and pig’s blood. “It’s something you see in Bangkok, on the streets,” he says. In Australia, it’s not so common.

“When I started out, people didn’t want to eat ‘hot’. Now, people are asking for it,” he says. “A lot of [traditional Thai food] can be really spicy, and we’re keeping it like that.” Dishes like the jungle curry with SA whiting will “hit you hard”, he says with a smirk. Instead of a coconut milk base, it’s more of a broth.

The menu depends heavily on what produce is available. “Sometimes we can’t get holy basil, fresh green peppercorns, green mango …” says Suandokmai. Half of it will change every three months. The staples – such as pad thai and a northern Thai sausage dish – will remain.

“Home-style” isn’t restricted to the menu. A large gold Buddha commands the restaurant’s entrance. It was once a warehouse home, which gives it an unsurprisingly warm, lived-in feel. Of two main rooms, one acts as a restaurant, the other as a “tapas” bar.

Tables are topped with timber from Indonesian fishing boats and tiles from Thailand. Decades-old Thai brand posters from the Suandokmai family collection adorn the exposed brick walls. A prayer room, which Suandokmai uses before service, features a Buddha from his great grandfather.

The wine list is exhaustive, with a dedicated skin-contact section. There are plans to add bucket-style cocktails to mimic those of Thailand’s full- and half-moon parties. Singha-branded soda water is an option “no one else in Adelaide really has,” he says.

An out-the-back beer garden and fire pit is in the works. Expect charcoal-fired suckling pig. 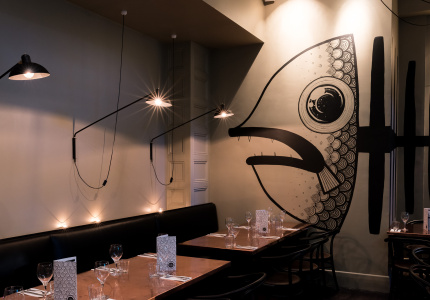 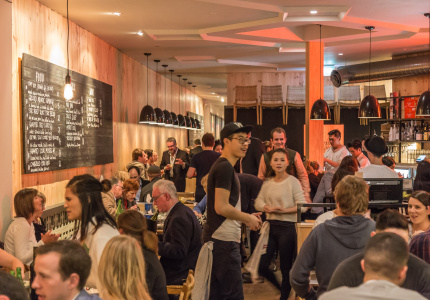