Founders Mia Umeko, Alia Nazri and Georgia Lake launched five roasts last month, including a smooth espresso blend, a single-origin and a lighter, more complex filter. And a percentage of profits will go towards women-focused causes chosen by their customers. 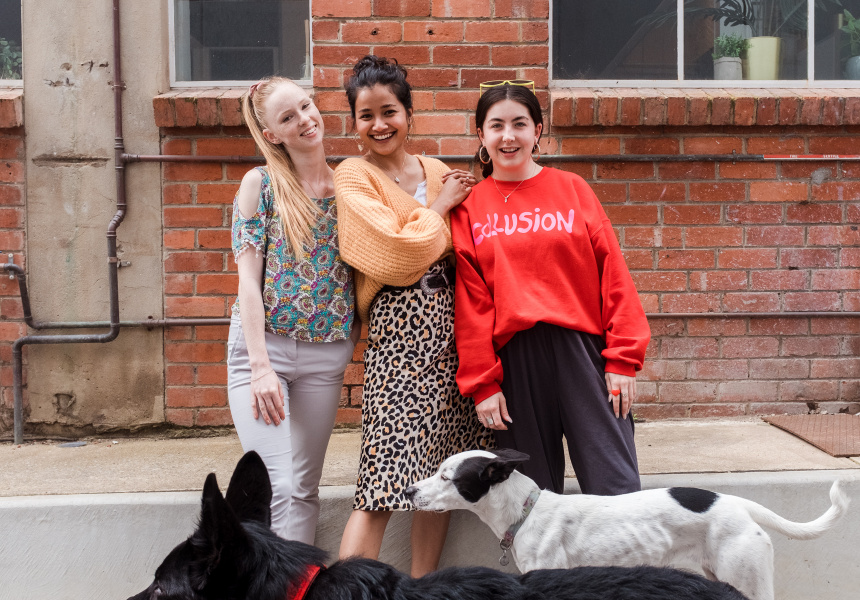 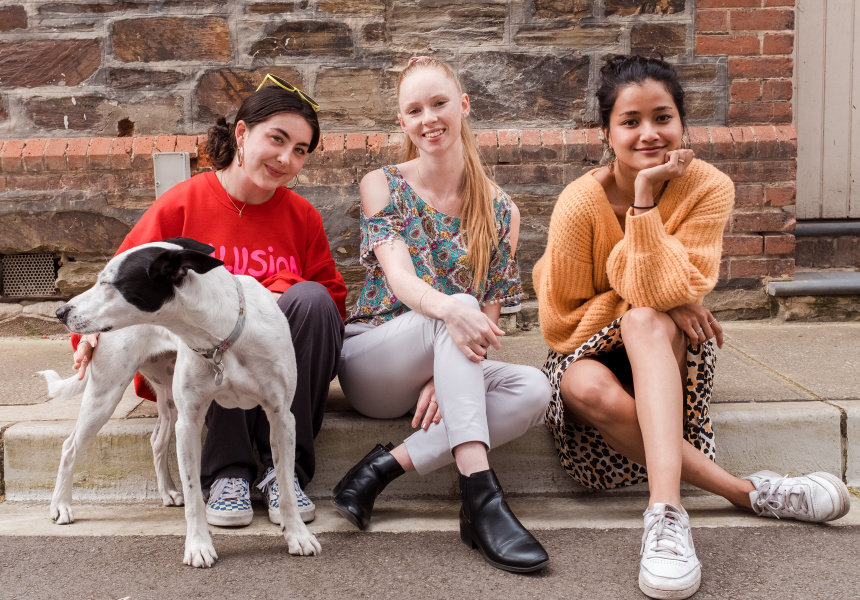 For a start-up, Nectar Coffee Roasters feels remarkably sure of itself. Each coffee in its online shop has a distinct, thoughtful identity, the visuals are bold and colourful, and it’s all underpinned by a passion for social justice. Behind the scenes, its three young founders – friends Georgia Lake, Alia Nazri and Mia Umeko – meet at a co-working space in the city (Wotso, which Nazri also works for) and regularly consult with mentors, learning the business as they go. Together, they’ve got experience spanning hospitality, marketing, design and publicity.

“Working in coffee, I started to learn a lot and pick up things quite quickly, to the point where I was like, ‘I can do this on my own,’” says Umeko. “I had a few mentors and people within the industry who were happy to show me the ropes. But there are a lot of great resources out there – like Scott Rao, who has a ton of books that are really helpful ... But we had plenty of cupping sessions and we met with a lot of suppliers who would talk to us and explain things.”

“I think we surround ourselves with people who are very business-minded,” Nazri adds. “And the three of us are very eager and excited and passionate as well, which makes the learning process so much easier.”

Umeko approached Lake and Nazri with the idea early last year, and they were quick to jump on board. Since then, the three have been busy doing a bit of everything: from copywriting, design and setting up an online shop to sourcing and roasting the coffee. Nazri is sales-focused, Lake is behind the marketing and Umeko has been working on the coffee itself.

There are currently five coffees available online, each in packaging covered with photos of some of South Australia’s most gorgeous spots (including Second Valley, Hallett Cove and Seacliff Beach). Bags start at 250 grams and go up to one kilogram for either ground or whole beans. There’s a smooth espresso blend, Iris, which is ideal for milk coffees; a single-origin roast from from Chapada de Minas in Brazil, Sage; and a lighter, more complex filter coffee, Rue.

According to Nazri, Nectar aims to be “unapologetically loud”. Five per cent of the brand’s profit margin will go to their “female-focused fund”, which will be distributed to charities agreed upon by their customers. “We would love to help women that are in need of help. Whether that’s women experiencing domestic violence, period poverty, women in homeless situations, women who need legal services but can’t afford them, and the spectrum goes on,” says Lake. “We think that [our customers] would want to buy from Nectar for the reason that we give money back to causes they align with, and we want to hear what those causes are and where they want to see change … we want to involve them in that decision-making process.”

Where did their interest in social change come from? “We’re women!” they tell Broasdsheet in unison. “It’s always been a very big deal in all of our lives,” says Nazri. “We all face systemic sexism, we all face the gender pay gap,” adds Lake. They say social impact is what motivates them – after all, they’re balancing full-time jobs alongside Nectar – and will donate what they can as their business finds its feet.

“From a purely business perspective, we had to be realistic in our approach,” says Umeko. “And five per cent is a considerable amount … because we’re a small business and we have just started, we’re not going to be taking any money for a considerably long time. And that’s our choice, because we want to be able to have the biggest impact that we can.”

Right now, Nectar is roasting its coffee at a space in Magill. “It’s a collaborative space at the moment,” says Umeko. “But the roaster is a small-batch roaster, so it functions for us at the moment, the volume we’re doing. But we are so ready to scale [up]. We’ve got that in mind, for sure.”